Founded in 2002, the American Meridian Yachts engaged in the production of >flybridge yachts. The shipyard was part of the Brunswick Boat Group, the largest and oldest player in the outboard market. The company developed a network of authorized dealers in more than 30 countries.

Perennial status as one of the most successful manufacturers of flybridge yachts in USA was not able to keep the company afloat during the global crisis. The shipyard began to decline in the autumn of 2008 when, due to falling domestic sales by 40% Corporation Brunswiсk took the decision to close the plant in Meridian Arlington. The production was moved in Florida, most employees were laid off. In 2016, the company finally stopped producing boats.

the Meridian Plant between 2002 and 2008 was in Arlington, 45 miles from Seattle, Washington. The main material of the hulls were fiberglass. The emphasis was on the quality of work and materials, as well as equipping boats with the most modern electronic equipment.

the Company has specialized in the construction of flybridge planing yachts from 10 to 18 m in length and achieved in this segment of impressive success. The latest models of the shipyard became >391 Sedan and >441 Sedan.

Thanks to the developments of the company, in technical terms, her yacht was often a step ahead of the competition. The boats were established Meridian system, significantly improve their agility and efficiency. For example, all models of the shipyard was equipped with bow and stern thrusters, giving them an advantage over many other yachts. And unifying their brand of integrated control system made the operation simple and intuitive. 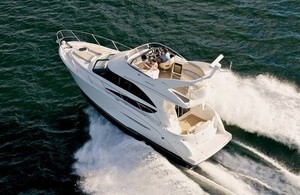 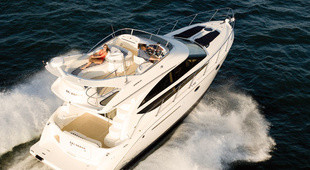 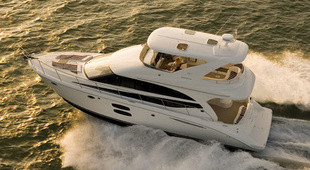 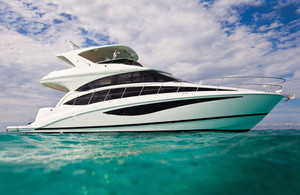 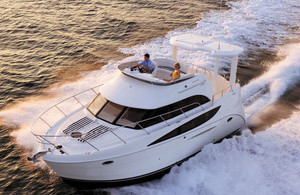 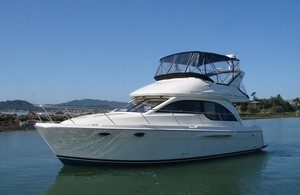 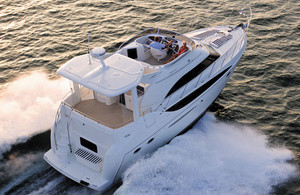 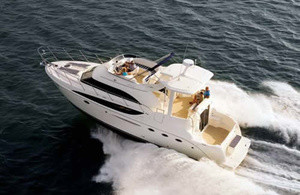 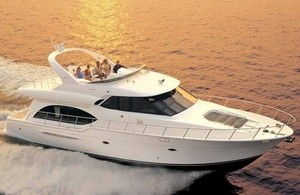 If you are interested in the Meridian, contact your broker or fill out the form:
Add your yachts
Give it the exposure it deserves