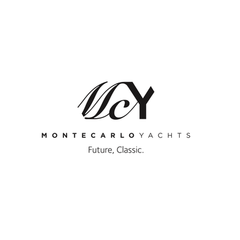 Shipyard Monte Carlo Yachts was founded in 2008, combining on its territory the craftsmanship of Italians, production facilities and the quality of the French in the manufacture of the performance of the family corporation Beneto Group. Beneteau Group became the world leader in the production of yachts in 1982 after the purchase of world-famous shipyards. The goal of creating Monte Carlo Yachts is exclusive timeless yachts that are different from other world brands and characterized by internal quality. Until 2018, the shipyard was headed by the Executive Director of Carl Demaria, after - Christoph Cadrille.

Monte Carlo Yachts shipyard builds planing yachts with raised wheelhouse and flybridge. She is a fast-growing Italian brand in the luxury commercial motor yacht segment using composite hull technology. Production is in Monfalcon , a small town near Venice. The dealer network is represented by companies in Europe, America, the Middle East and the Asia-Pacific region. For example, Dream Yachts is an exclusive distributor in Russia, Ukraine and the countries of the former CIS, Sport Nautic is in Spain.

The first 23-meter yacht Monte Carlo Yachts 76 appeared a year and a half after the creation of a new shipyard. The show took place in Venice and attracted many customers. In total, the model range includes seven yachts from 19 to 33 m long: models 65, 70, 76, 80, 86, 96 and the flagship 105. All of them have been awarded prestigious international awards of various exhibitions for style and technical excellence. In 2019, updated models 66 and 76 were presented, and 2020 began with the demonstration of the modern Skylounge line of yachts. The new generation collection was opened by a modernized 70 model. The company plans to take part in a boat show in September in France, Italy and Monaco, and in October in Singapore.

Monte Carlo Yachts uses materials and technical solutions that were previously used only in the construction of megayachts. The key advantage is modular assembly. It improves quality, reduces creation time and allows you to respond more quickly to market requirements. The most innovative in manufacturing is a one-piece indoor module, which is built separately. The approach taken was marked by the BI-METS Boat Builder Awards - a special award for innovative contribution to the production process.

Interiors are created separately from the building, which simplifies the construction. The Venetian design studio Nuvolari Lenard is actively involved in their creation. 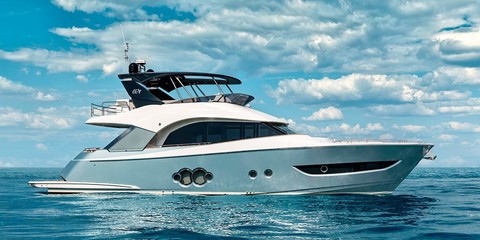 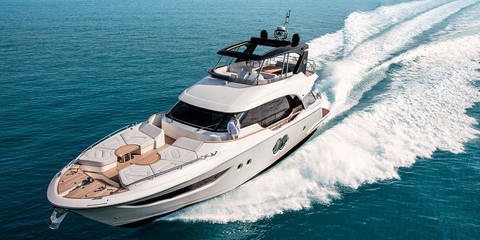 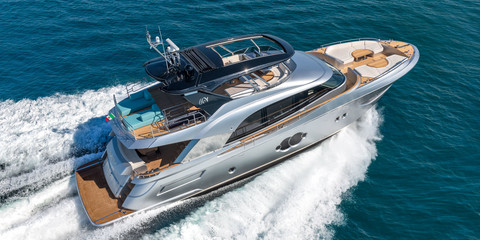 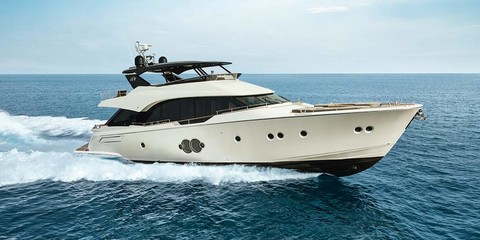 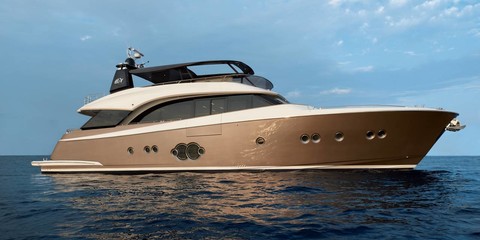 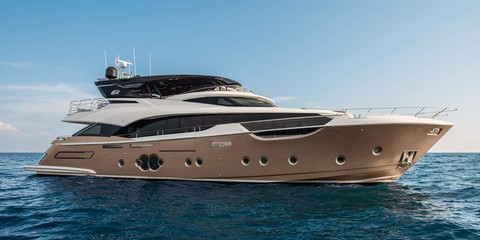 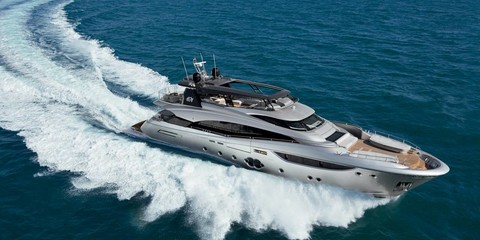 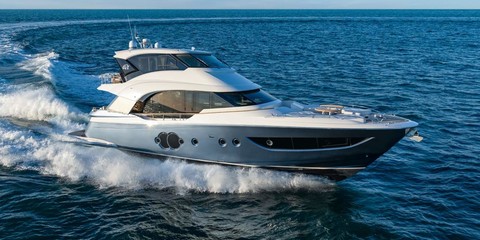 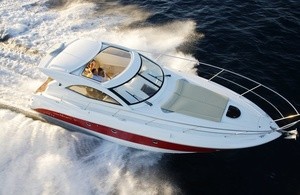 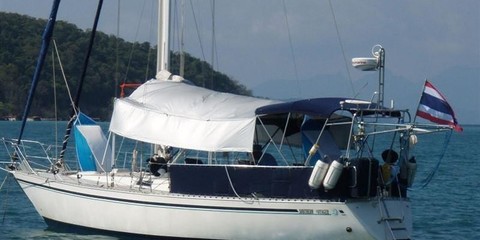 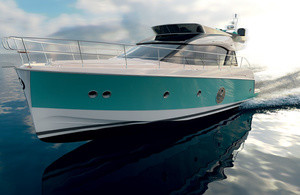 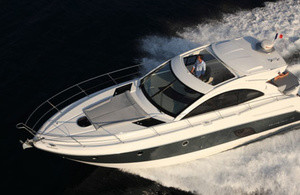 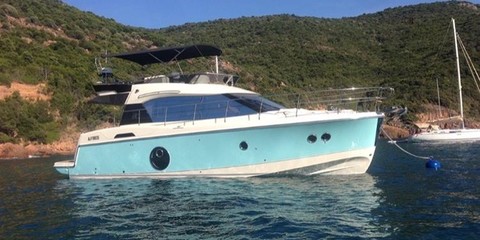 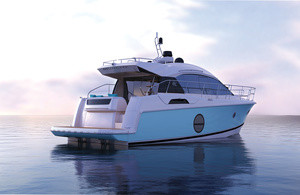 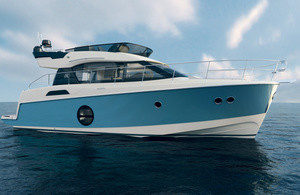 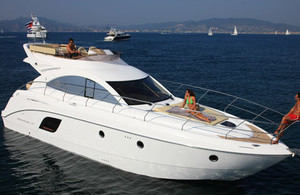 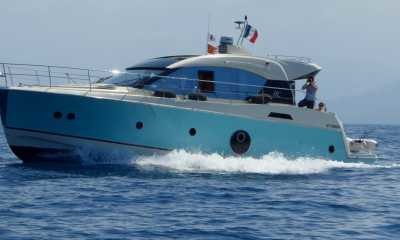 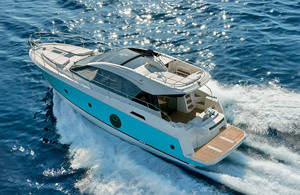 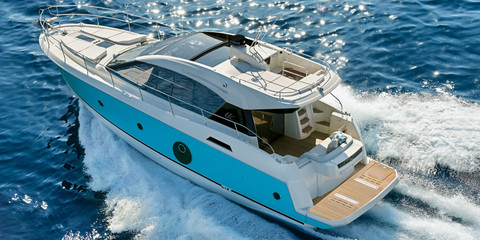 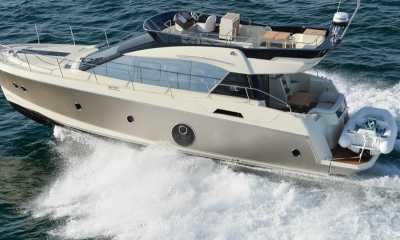 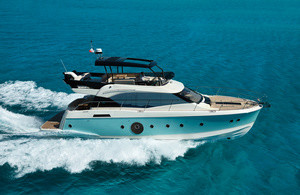 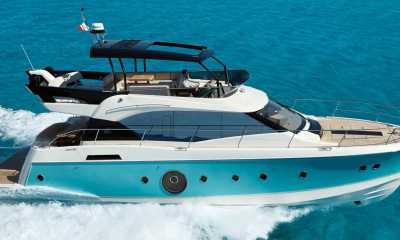 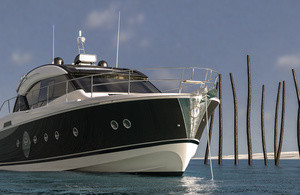 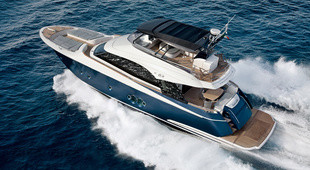 If you are interested in the Monte Carlo Yachts, contact your broker or fill out the form:
Add your yachts
Give it the exposure it deserves