Today, the Finnish shipyard Linex Boat OY, located in the port city of Kokkola, runs the third generation of the men of the family Lindqvist. This city on the coast of the Gulf of Bothnia has long been a center of shipbuilding. In the early 20 century almost every local native could build a fishing boat yourself. And those who could not, ordered the best. the sivert Lindqvist (Sivert Lindkvist) was one of the best and built great wooden boats. When he realized that he can feed himself with this, he abandoned other work and devoted all the time shipbuilding. His sons continued the family business, but they were not enough to build boats. The guys wanted to do it fast. Managers of Linex Boat, the modern rumor has it that the boat still can be found in local waters, and the sight of old wooden "SNiP" with a motor Olympia breaks through them on a tear.

nowadays Linex Boat manufactures a line of boats Nord Star Patrol, this sea of SUVs, seaworthy and fast, built in the tradition of Scandinavian shipbuilding and families Lindquist. It is a functional boat with solid hulls, designed for bad weather, and therefore particularly appreciated in the cold countries. With such boats and in the feast and in the world, they are used not only outdoor enthusiasts, but also professional coast guard.

unlike competitors in the segment of marine vnedorojnikov such as >Targa, boats Nord Star you can change any element — Builder offers customers the ultimate in customization. 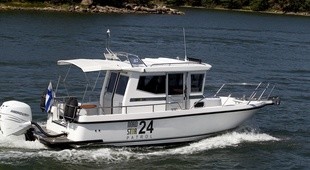 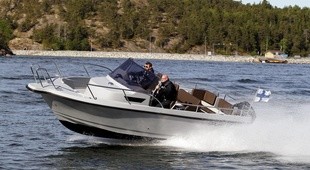 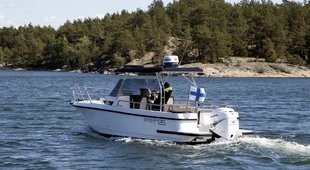 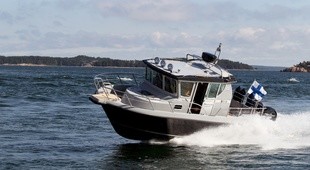 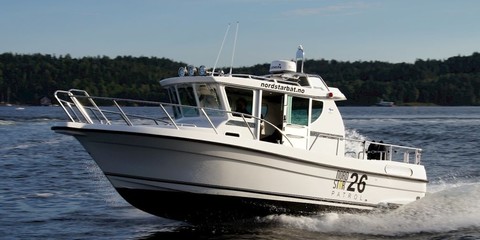 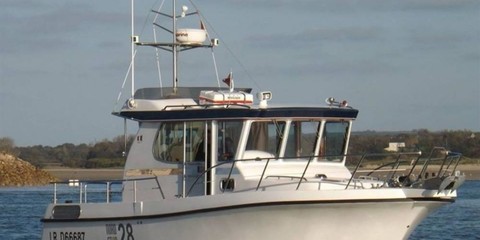 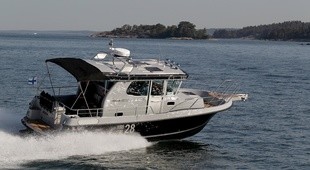 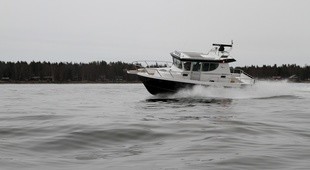 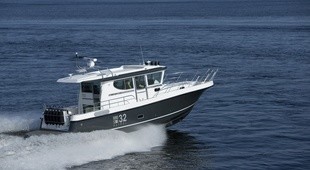 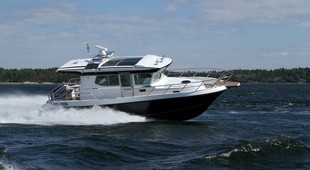 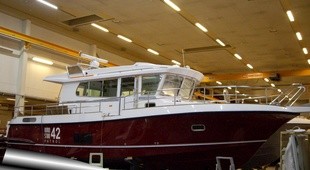 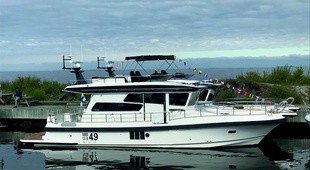 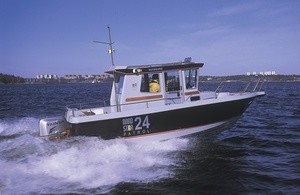 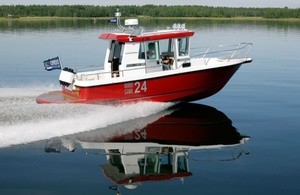 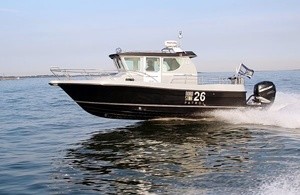 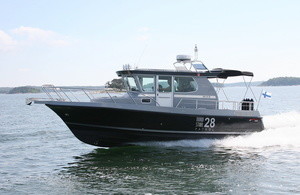 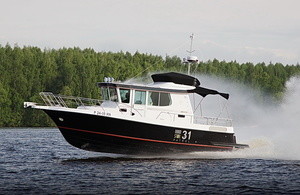 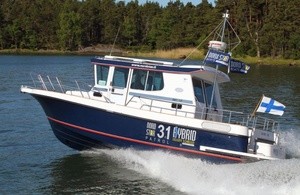 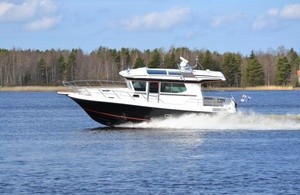 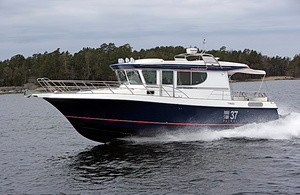 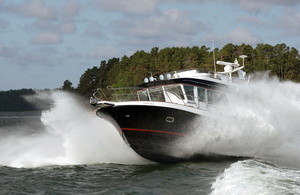 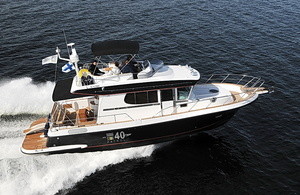 If you are interested in the Nord Star, contact your broker or fill out the form:
Add your yachts
Give it the exposure it deserves