the Company OCEA was founded in 1987, Fabrice EPO and Roland Lassroom after the acquisition of the shipyard Naval Chantier Pouvreau, known for its boats with an aluminum hull. Boat builders started with the production of the fishing catamaran, and later started the production of military patrol boats, and since 2000 – yachts. Today, OCEA is the largest manufacturer of aluminum transatlantic superyacht in France.

For many years the shipyard had expanded production in Les Sables-d'olonne due to the absorption of other companies. So in the 90s were bought by Union & Travail (founded in 1917) and Le Bastion. A year later opened another plant in Saint-Nazaire.

In 1999, the OCEA was joined by MAG FRANCE based in Fontenay-Le-Comte. With this acquisition, the shipyard has received not only additional production facilities, but also experience in the use of composite materials. In 2009, on the basis of the acquired shipyard Gamelin, the company opened a plant in La Rochelle.

After three decades OCEA boasts four of its own production facilities. Total area of shops is 27 850 square meters, employing more than 290 employees. Aluminum superyacht produced by the plant in Les Sables-d'olonne– home of the famous single round-the-world race Vendee Globe. Every year the stocks of the shipyard goes 15-20 buildings, of which 95% comes foreign customers.

the company's Lineup includes a 4 line, which includes >displacement >semi-displacement >aluminum fishing boat length from 23 to 70 meters. Series Ocea Commuter is notable for its large Windows, rich spaces for recreation and swimming. World famous manufacturer received thanks to the model of this series – Commuter 108.

a Series of Ocea Classic different trawler appearance and high reliability. A new line of Nemo designed in collaboration with Fulvio de Simoni(Fulvio De Simoni), it includes Explorer class SUV from 33 to 55 meters. A series of Nautilus created in partnership with Philippe Briand (Philippe Briand), she is characteristically panoramic Windows and vast open spaces.

Thanks to the choice in favor of aluminum company fails to implement projects that meet the high requirements of customers and standards of the classification societies. In comparison with other manufacturers under the same parameters of the boat are low fuel consumption, which is important in transatlantic travel. 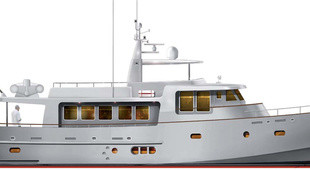 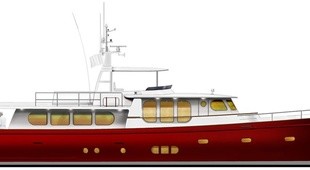 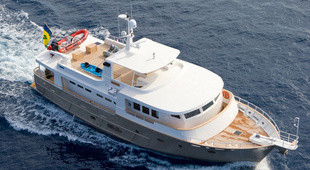 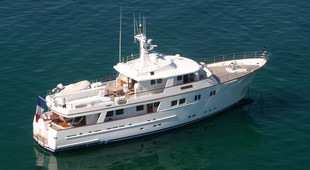 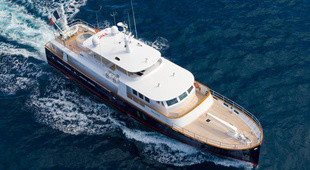 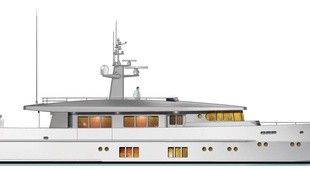 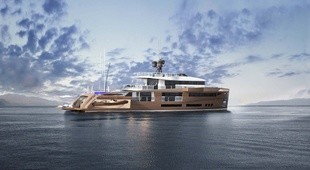 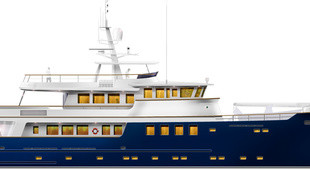 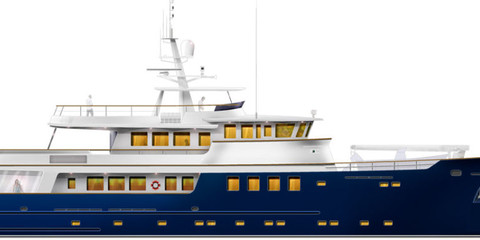 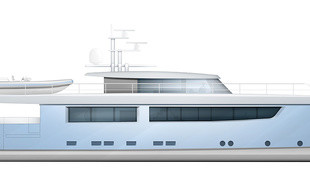 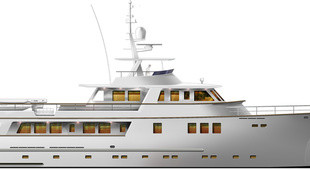 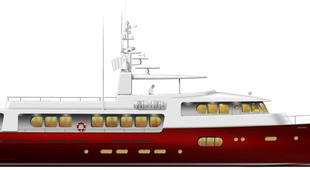 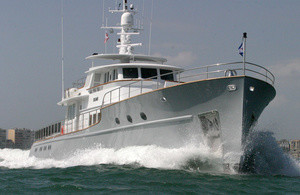 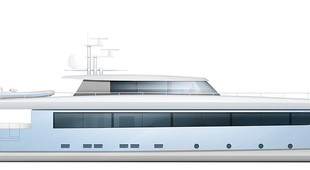 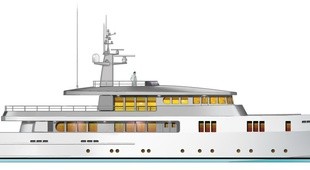 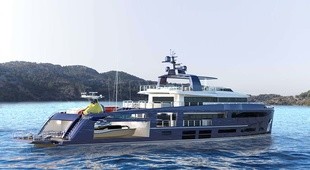 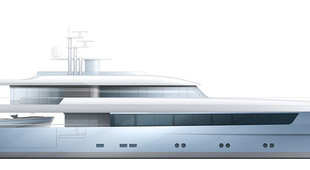 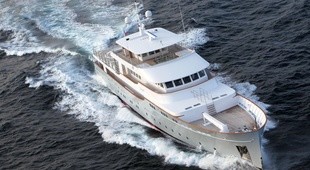 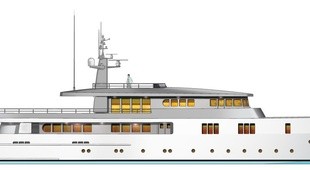 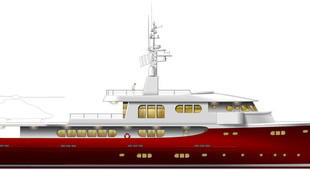 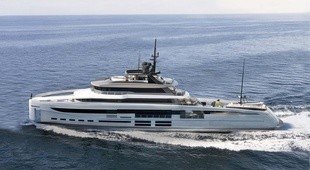 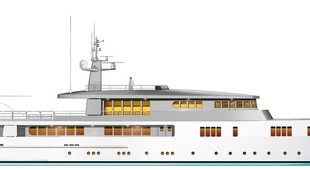 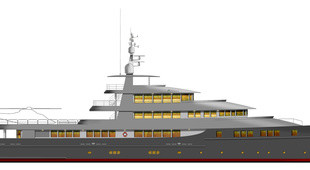 If you are interested in the OCEA, contact your broker or fill out the form:
Add your yachts
Give it the exposure it deserves