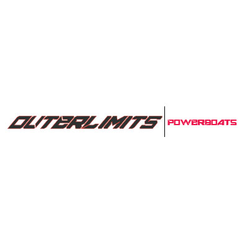 Talent and legacy are the two factors that determined the activities of Mike Fiore (Mike Fiore), the founder of Outerlimits. Son Fields Fiore (Paul Fiore), who founded Hustler Powerboats in 1978, Mike worked in the construction of boats with 12 years side by side with his father.

"I studied everything about boat building — settings, hydrodynamics, reactions of materials — working with his father in Hustler, recalled . — I did any job that only you can do, building a boat".

When his father sold the Hustler, Mike decided that it was a chance to do the boat of his dreams. In 1993, he realized his ambitions, founding the Outerlimits.

Fiore wanted to go far beyond what has already been done in the industry; he wanted to set a new standard. Customers were looking for bigger and better, and he decided to do a serial of a motor boat that meets their needs.

the First Outerlimits was a 37 ft. His Mike was built in a rented industrial unit with an area of 2000 meters in Holbrook, state , . In parallel, Fiore started to do service work and all what you can to survive between orders for the construction of boats. Dubbed the Stilett, his debut model, became an instant hit.

"In 2006, we decided that we wanted to race, said Fiore. — We have built a new Super V class and called it SV 40. And that was the time when we revised the manufacturing technology of the hull. SV40 was the first whose hull was made by system. It made the boat fast and maneuverable. We won the World championship APBA that year. Then was 43SV, which was an extended version of the , and we won the championship in Powerboat Р1в 2009".

This was the beginning of many wins for Outerlimits races in America and abroad.

Fiore was sure that "the ability to use epoxy, glass and carbon fiber was a big leap in shipbuilding".

After the tragic death of Outerlimits founder of the company changed several Directors. And now the management has come Bob Russell, who for many years was a financial sponsor, friend, racer and Advisor to Mike, as well as the owner of many boats Outerlimits. Bob emphasized that his plan for the future — "to bring to life the dreams Mike!"

the Shipyard is located in the city of Bristol, where the team moved in 1995, when it took a significant increase in production areas. The shop includes a giant autoclave — large enough that can accommodate any boat Outerlimits. This means the ability to manufacture each body of lightweight and durable carbon fiber. A team of skilled professionals understands the importance of each step in the production of carbon fiber and thoroughly verifies every detail on all stages of the work. Outerlimits boats are recognized as the most durable on the market.

the Shipyard specializiruetsya on the production >racing boats in the size range from 29 to 52 feet. Light, fast and maneuverable with a unique design they convey style, character and Outlook of the owner.

Outerlimits is the only manufacturer of motor boats, the hull of which is constructed with the mandatory use of carbon fiber and epoxy resin. The carbon base makes the boat stronger, lighter and protects in extreme conditions and under heavy use. Carefully refined by hand with individual design — every boat is a luxury in conjunction with high technology. 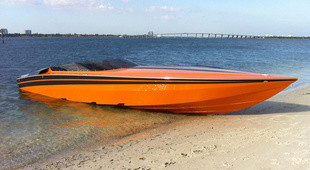 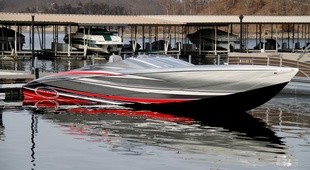 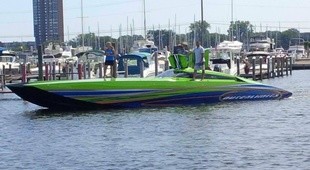 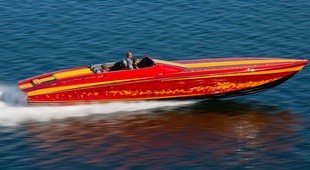 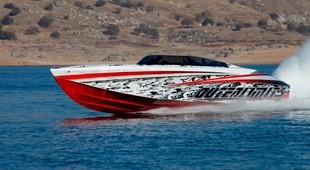 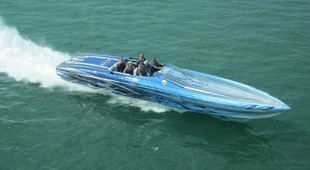 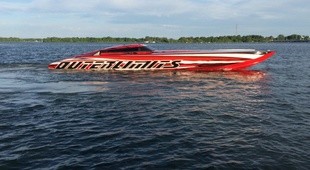 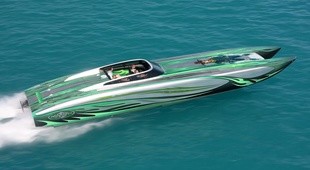 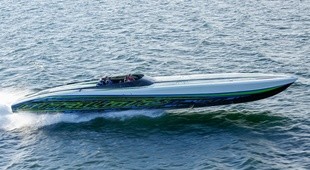 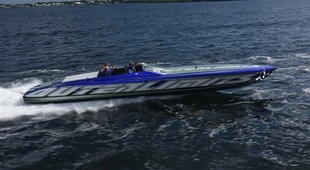 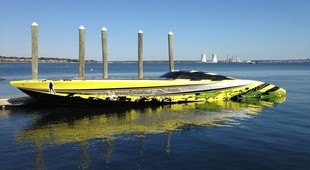 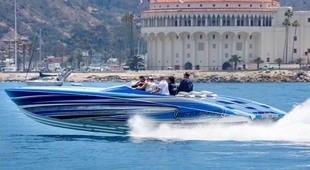 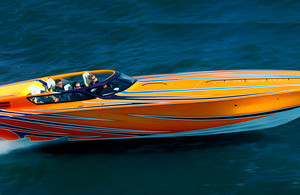 If you are interested in the Outerlimits, contact your broker or fill out the form:
Add your yachts
Give it the exposure it deserves