the History of future winners of the transatlantic races began at the Mediterranean coast of France, in the town of La . Here the young engineer Gerard Danson shipyard Conati designed catamaran for long voyages. At the forefront stood the security, speed and convenience. Thus appeared the first model of the future of the shipyard Outremer. Then, in 1984, even the name did not exist — orders appeared before the business plan. Before he could finish the first building, laid the second, and designed a larger, model.

ATELIER OUTREMER Soon became known in the world of ocean travel, fleet and real racing. Appeared the title of winners of the Transat des Alizés, Transat des Passionnés, the Transmed, ARC. But the most prestigious was winning Outremer 45 Bagnoles de l'orne in the race OSTAR in 2000. br>
the Death of the founder of the gérard Danson in 2005 has become a challenge for the Outremer. The shipyard managed to revive with the accession of Grand Large Yachting company in 2007. Then GLY already had shipyards Allures and Garcia, and later was acquired by an American Gunboat.

Today, catamarans Outremer successful on both sides of the Atlantic, the shipyard is exporting more than 70% built boats. The Outremer catamarans continue to participate in ocean races.

Now, the shipyard offers two lines. It is, relatively, more habitable and >luxury models 41 and 51 and high-speed 4x, 5x and 7x. Conditionally, because >the Outremer catamarans designed by Bureau >Van Peteghem Lauriot Prevost, who was responsible for almost half of the fastest boats of today. And you can order the tiller in addition to the steering wheel, rotating carbon mast and carbon boom, mainsail with square "sickle" and other "features" to increase the speed.

Following the philosophy of "light means fast, and fast means fun", Outremer catamarans are famous for their parameters. For example, 51 the model only weighs about 15 tons — twice less, than at other manufacturers. Outremer and 4 can reach speeds up to 20 knots under sail... not Bad for a family catamaran.

the Shipyard Outremer continues to work where it appeared — in the La . During its existence, has built more than 200 buildings. With the accession to the Grand Large Yachting American manufacturer of catamarans Gunboat, the area of the shipyard has doubled due to the transported from U.S. production. Now Outremer is more than 6 sq km area. 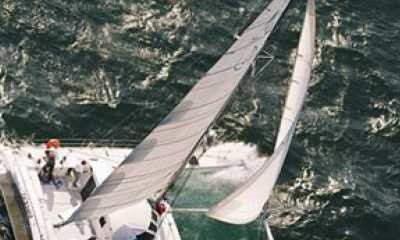 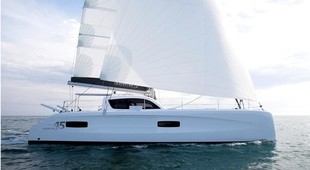 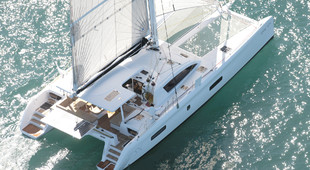 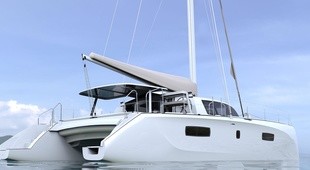 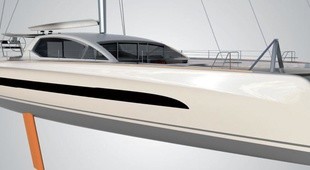 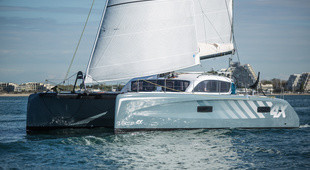 Outremer 4X
Outremer
14.62 m
0 offers
Add your yachts Give it the exposure it deserves