Christian Morellec (Christian Bouroullec) was founded by Builder Pogo Structures in 1987. Being an excellent rider, he wanted to build boats for offshore racing and cruising c small crew or for single. The first production boat Pogo 6.50 (class Mini) was launched in 1994. And after a couple of years Michel Mirabel (Mirabel Michel) won her Amateur Transquadra transatlantic race Solo. Boat Pogo 2, which is soon replaced by a Pogo 6.50, in 2003, brought victory in the Transat Ivano Timeno (Erwan Tymen).

In subsequent years, the company has focused on designing a boat with a lifting keel and began to develop the cruise unit model Pogo has repeatedly received the title of "yacht of the year" in various categories. Over the years the shipyard has built more than 300 boats Class40 and the Mini 6.50. Yacht Pogo earned reputation of a business, repeatedly winning regattas , Transquadra, Québec , Route du Rhum.

Architecture racing Pogo is engaged in Guillaume Verdier (Guillaume Verdier) — member design team Team New Zealand, which won the America's Cup in 2017. Along with Pogo Structures he continues to develop Pogo Mini class, and, in particular, has developed a prototype of this class on the underwater wing. The development of cruise ship models of the shipyard given the architectural office Finot Conq.

Production site Chantier Naval Structures Pogo is located in Combrit on the coast Bisca and has an area of about 6 thousand sq. m. the company employs more than 70 specialists.

currently, Pogo Structures produces cruise sailing yacht Pogo a length of 30-50 feet in the hulls of fiberglass, equipped with >a lifting keel. In addition, the shipyard continues to build offshore racing Mini 6.50 and Class is 40. The shipyard also began to build motor speed >cabin yachts under the brand It.

Yacht Pogo is lightweight and easy to handle. Each new model confirms the basic concept of our company is continuous innovative development. Racing model Pogo for a long time and objectively lead in their classrooms. Cruise model incorporates the experience of the shipyard to create a great "racers" and attract customers reliability, driving characteristics and practicality. 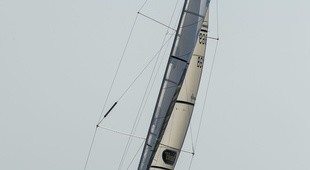 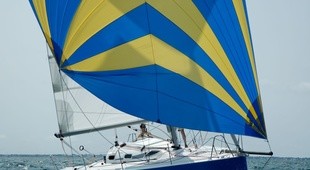 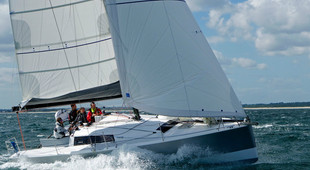 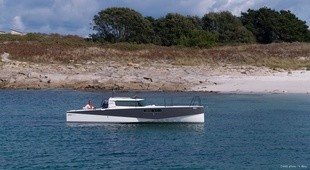 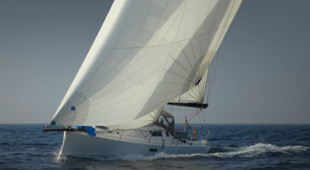 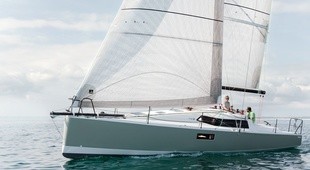 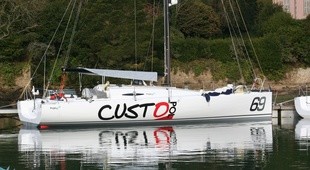 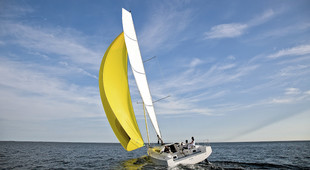 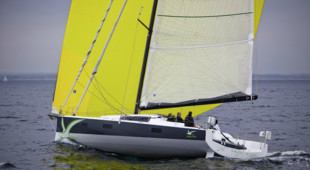 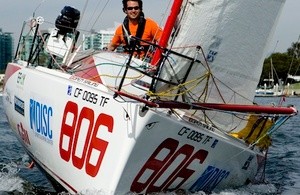 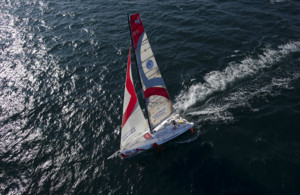 If you are interested in the Pogo, contact your broker or fill out the form:
Add your yachts
Give it the exposure it deserves