His appearance in 1996 by French shipyard Rhea Marine is obliged just to one person, Bertrand Danglade, whose friends once asked me to build them some boats. For 15 years, La Rochelle grew a large plant, which produces two lines of yachts. Oriented fishing >Timonier with a length of 7-11 m typical Mediterranean appearance and a closed cuttings, whereas open models >Open similar length entirely designed for relaxation.

In 2009, Rhea Marine has introduced a number of larger flybridge yachts >Trawler with cases of transitional type, which is designed for family cruises. However, the latter are not built in France, and the factory of the Turkish company Borusan Marine, part of a large holding company and located in the vicinity of Istanbul.

All the engineering surveys for Rhea Marine implemented by the office Joubert-Nivert Design, known for their successful projects of sailing and motor superyachts, as well as relevant to the line of Beneteau >Swift Trawle>r.

the Shipyard prides itself in providing a high level of customization of their boats, and also offers models with hybrid diesel-electric propulsion systems: both — a rarity in this segment. 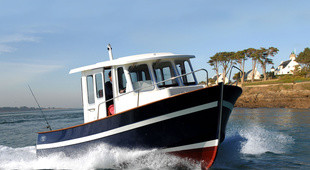 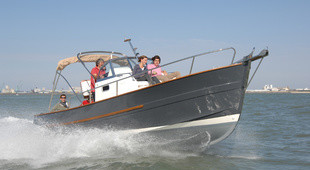 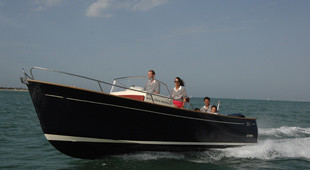 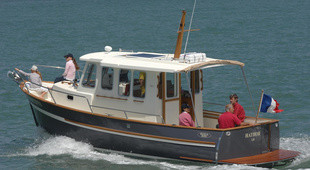 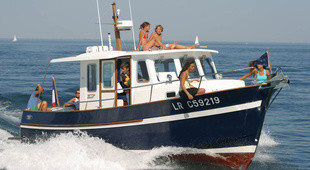 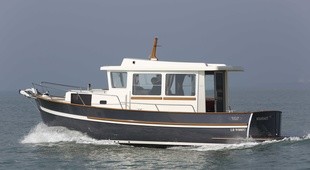 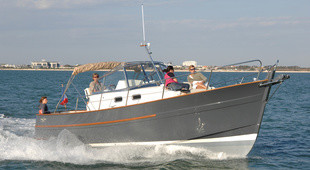 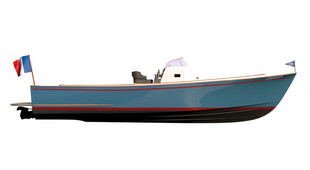 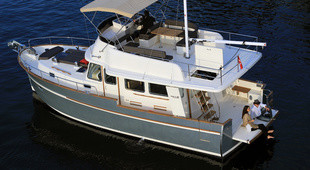 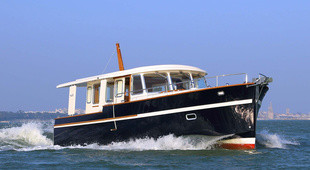 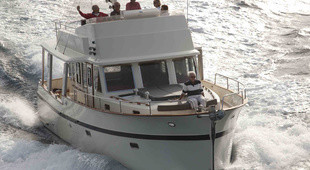 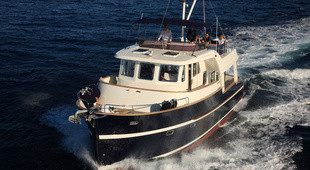 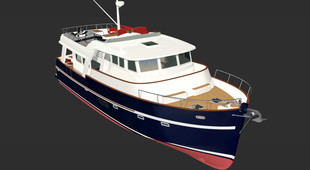 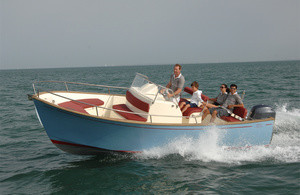 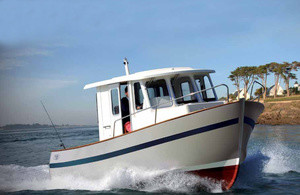 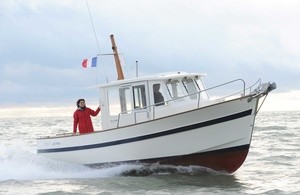 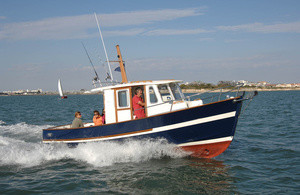 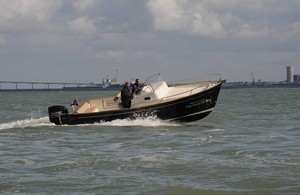 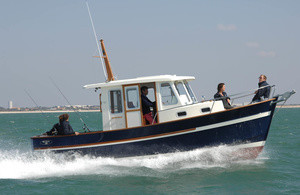 If you are interested in the Rhea, contact your broker or fill out the form:
Add your yachts
Give it the exposure it deserves