a Strange fact: the country with such a long coastline as Croatia the major manufacturers of boats and all. But one brand immediately comes to mind — Salona Yachts.

Salona Yachts not brag faded photos of the captains in double-breasted jackets and caps, but given that the history of independent Croatia has hardly 30 years, the shipyard Salona can be considered an enterprise with history. Established in 2002, the company quickly found a buyer, helped as a competent marketing and the yachting boom in the country.

In 2007, Salona Yachts gained Prevent Grupe, which specializes in advanced polymer materials. This allowed us to improve technology and expand production, to go to markets in USA and even Australia. The first model after the merger of Salona 37 was awarded the title of "yacht of the year" in Europe and version Cruising World — in the United States.

Overcome the crisis with some decline in production in 2014 Salona Yachts tried to enter the "big League" with model, designed Ker Design. The enterprise was not very successful, although several buildings were sold. It was further decided not to make any sudden movements and Salona Yachts concentrates on the 33-45 foot models.

the Company Ad Boats Ltd. / Salona Yachts continues to work in the city, which gave the name of this yacht Solin, in Central Dalmatian. The company employs about 200 people.

Since the advent of successful Salona 40 in 2003, the shipyard went through a few generations of boats. The same can be said about the designers. The company collaborated with different firms, but a successful were a bunch of J&J Design, Mauricio Cossette and private office yards. This team is responsible for creation of all models that Salona Yachts offers the last 10 years.

a Feature of the Salona has always been the orientation on the sports the owner with the crew. Solid fiberglass boat vacuum lamination are fighting for a niche in the middle price segment of the market > yachts of Europe. A feature of the production can be considered a strong steel "spider" in the underwater part of the hull, which increases the rigidity of the yachts, improving its handling characteristics. 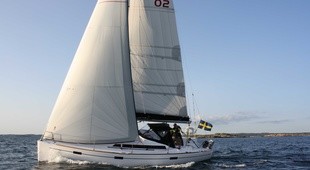 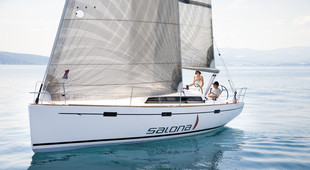 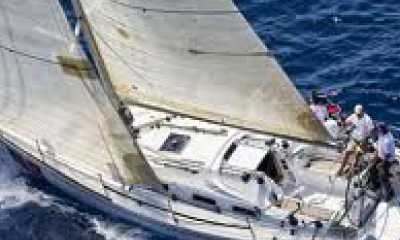 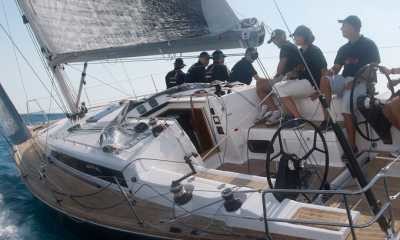 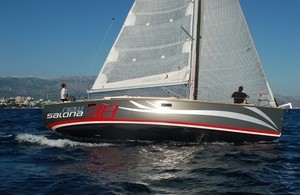 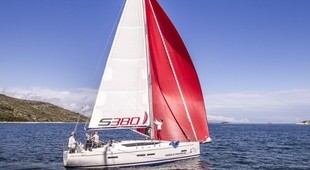 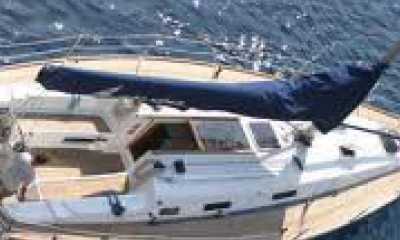 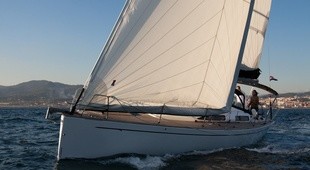 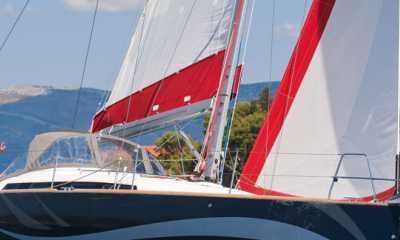 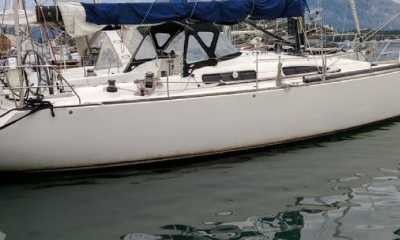 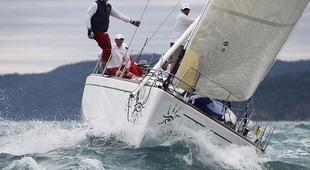 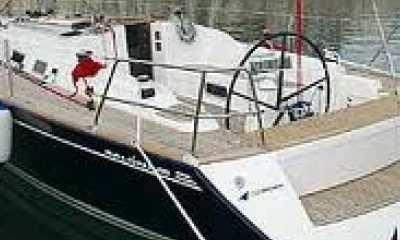 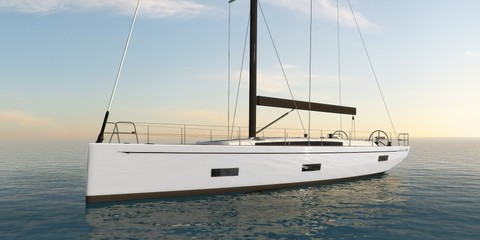 If you are interested in the Salona, contact your broker or fill out the form:
Add your yachts
Give it the exposure it deserves