Priest is one of four brands within the yachting division of the Slovenian group of companies >Seaway, which is based on the design Bureau J&J Design. Yachts with this name were built in Sweden in 1968, but after the acquisition of Seaway rights to it in 2002, the brand had started a new life. Brothers Jernej and APEC Iacopini, who participated in the development of more than 270 yachts, decided to create sailboats that allow you to indulge in comfortable rest anywhere in the world, but at the same time preserve the key characteristics serious ocean vessel.

the Shipyard Shipman was one of the first launched in serial production of high-tech composite boats using proprietary advanced technology Carbon-Epoxy, which are characterized by excellent seaworthiness, high cruising speed, good handling and reliability.

the Lineup includes the Shipman carbon yachts 60 to 100 feet, which are constructed on the principle of semi-custom, and is intended for worldwide cruising with minimal crew.
in addition, the company strives to introduce their products and more modern developments, including environmental hybrid power-plant safe and practical layout of decks and rigging and sailing arms Shipman was attended by the winner of a single race >Vendee Globe 2000/2001 >Michelle Desuyo.

in the Spring of 2015 began the process of bankruptcy Shipman, and the capacities of the shipyard was leased by the Russian representative Shipman, Vladimir Zinchenko. Russian customers can have peace of mind by placing an order on the yacht at the shipyard: all obligations to them are fulfilled, and successful operation of Zinchenko for several years suggests that worry for the future of the brand for no reason. 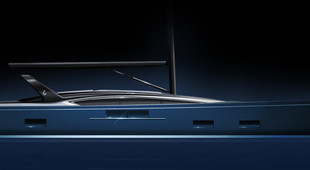 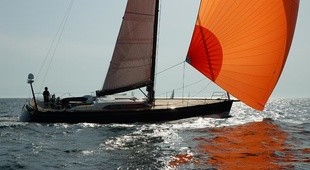 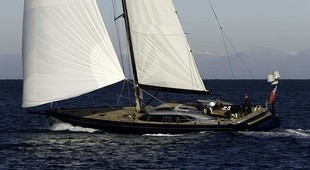 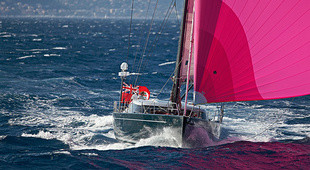 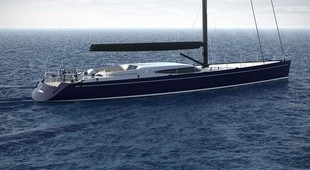 If you are interested in the Shipman, contact your broker or fill out the form:
Add your yachts
Give it the exposure it deserves