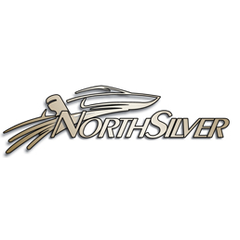 Russian licensed production of boats Silver was launched just a year after the Finnish brand entered the local market in 2001, with several successful models of Finland factory in St. Petersburg, came to the European industrial tradition. In just a few years Russian Silver has developed its own model range of fishing and pleasure boats made of light alloy, and by 2008, skillfully learned to work with fiberglass (hand forming).

Today the company is one of the largest, most technically advanced and most successful manufacturers of boats from 4.5 to 9.5 m in the country. At the shipyard employs about 200 employees, production volume of Russian Silver ahead of the eponymous Finnish company. Monthly with its stocks going over 100 open and cabin boats under the brand Silver, NorthSilver and NorthSilver PRO that meet the standards of CE and GOST. The latter can be seen on the arms of public services, including the emergencies Ministry and the police.

Own design Department Silver, headed by the mastermind and owner of Victor by Koinova listens to the wishes of the customers, continually refines existing models, which are in the portfolio of the shipyard a few dozen. Boats Siver are popular not only because of their nautical and operational properties, but also because of the stable quality and relatively low cost, which achieved the high standards of the conveyor Assembly. Nearly four dozen dealers to provide distribution and service of boats Silver in all important regions of Russia. 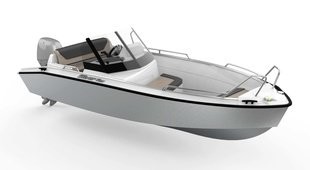 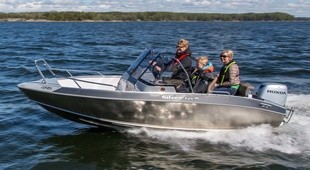 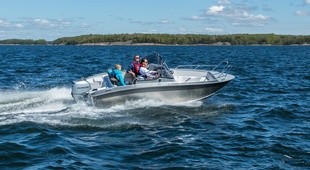 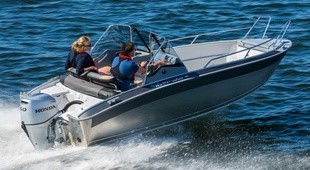 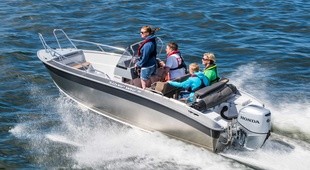 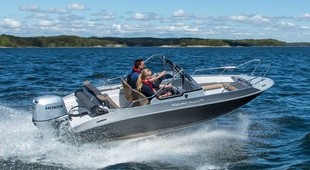 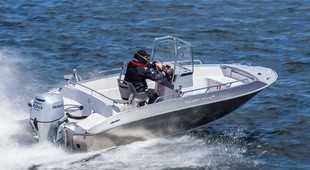 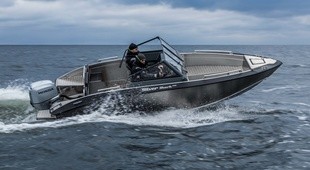 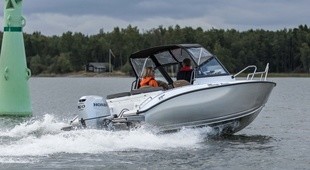 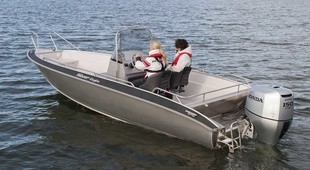 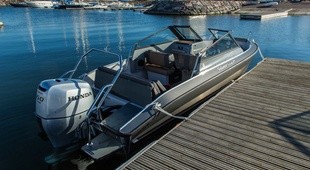 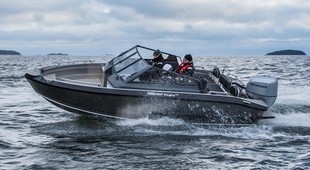 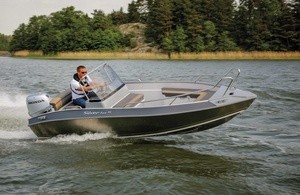 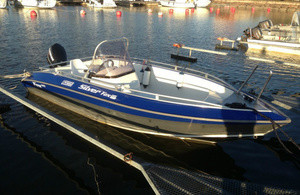 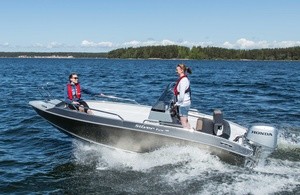 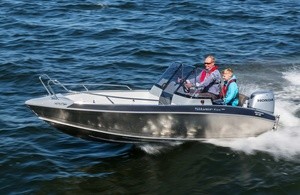 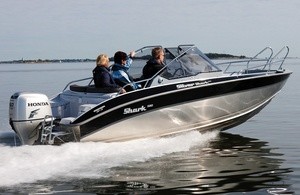 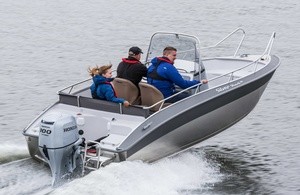 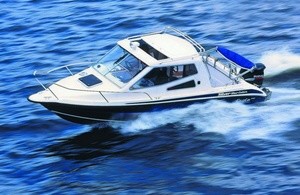 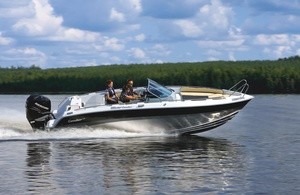 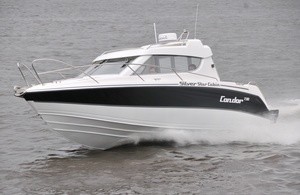 If you are interested in the Silver, contact your broker or fill out the form:
Add your yachts
Give it the exposure it deserves