Small family-run shipyard Silvertone Marine was founded in 1969 in Arlington brothers Surami, John and Warren. The company started with simple inexpensive yachts, with time she managed to grow into a serious player in the segment of small cruisers of type Convertible, suitable for relax and for sea fishing.

In 2010 the production Silvertone Marine and its "sister" companies Mainship and Luhrs made up 5% of the domestic market USA in this segment. The shipyard is known and outside the country, with some 80 dealers in 40 countries. However, during the global economic crisis of the late , when demand for luxury boats plummeted, the company, as in General the whole group is Morgan Industries she then went in, began to experience serious financial problems, and, in the end, was involved in the bankruptcy process. In February 2012, the plant in Silvertone this village was closed. However, thanks to the efforts redeem her also in 2012, Egg Harbor Yachts, the company resumed production.

Silvertone Yachts are assembled at the plant in city Millville of the state of on the East coast of the United States. The company constantly improves the production technology and is open to the latest advances in the industry, but strives to maintain the best production traditions of the past. Actively used computer modeling and surveys of target user groups.

today Silverton produces 13 models from 9.9 to 15.7 m in length. >Flybridge cruisers represented by series Convertible, SportBridge and MotorYachts, options >there are implemented in the collection Sportcoupé; stand out yachts T-series — >fisherman, popular on the East coast of the USA sports boats for sea fishing. Some models are available in both the Deluxe and basic set.

One of the main credo of the yard — a Frank dialogue with the consumer and implement it in their products maximum number of client requests. To this end, the company has even psychologist, and regular surveys of adherents of recreation for the shipyard became a tradition. 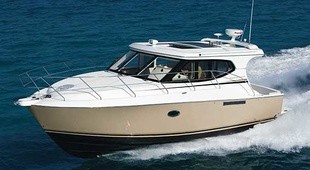 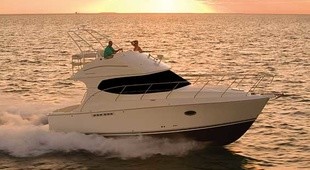 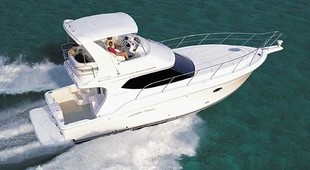 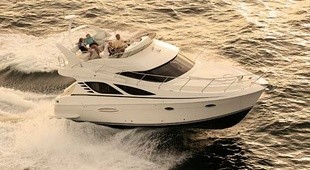 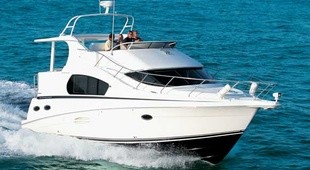 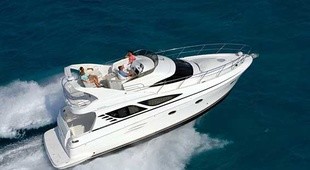 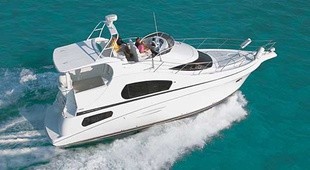 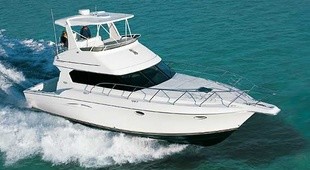 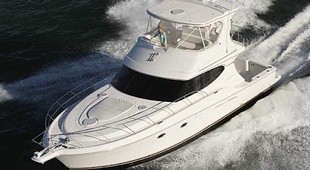 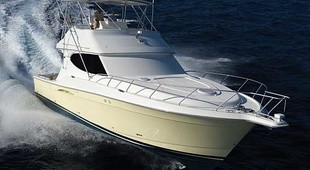 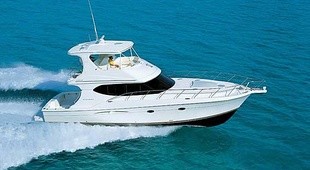 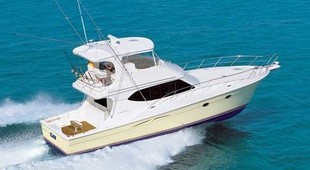 If you are interested in the Silverton, contact your broker or fill out the form:
Add your yachts
Give it the exposure it deserves