When looking at a sailing yacht Southern Wind clearly appears to be an exquisite stay in Cote d'azur, Liguria or the Town. Too Mediterranean look of these boats, built in South Africa.

the impression is justified because of their appearance Southern Wind Shipyard obliged Italian entrepreneur Willy Persico (Willy Persico), which in was engaged in the oil trade, and in 1990 led a small shipyard in Messina. In the same year he decided to build himself yacht project Ron Holland. The choice fell on the shipyard small shipyard Cenmarinein in Cape town. It turned out that it can get, and so Willy Persico created a Southern Wind.

business Concept was formulated as small-scale production polyatomic yachts (from 20 to 35 m). In the construction used the latest technology of composite materials, and since 2000 — carbon fiber and Kevlar.

the Main bet is placed on the design. To design a small series, which are well resisted individual configuration, were involved in the famous Studio Farr Yacht Design, Reichel/Pugh and Nauta Design.
yacht at a reasonable price, quickly won fans, and shipyards were successful. In 2008, Mrs Seven was the "Yacht of the year" by the Italian "Vela e Motore" and received a special prize from the ISS; in 2010, Thalima awarded the prize from the International Design Association; in 2015 Farfalla Bruce Farr (Bruce Farr) awarded the prestigious World Superyacht Awards.

a severe blow for the shipyard was the unexpected demise of the founder, Willy Persico in may 2018. Now Southern Wind is headed by the Board of Directors and shareholders, who worked under .

Traditionally, the Southern Wind to build comfortable >sport-touring the yacht with a small displacement. Today the shipyard offers to potential customers as its own design in length from 82 to 115 feet, and the ability to build a fully customized yacht for the customer project. The management of the building can be entrusted to professionals Nauta Design, or, again, to be accomplished through a proxy.

the Potential customers of the shipyard are not new to the sail, is not alien to sports gambling, but would like to stand out in the crowded marinas of the Mediterranean without even leaving the sea. Modern technologies of construction of the hull allows the yacht from Southern Wind to combine these aspirations and to output attractive, almost individual yacht. While small-scale production allows you to make such a boat is not super expensive. 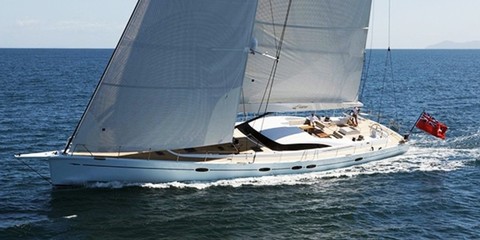 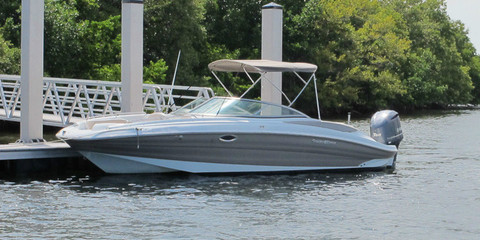 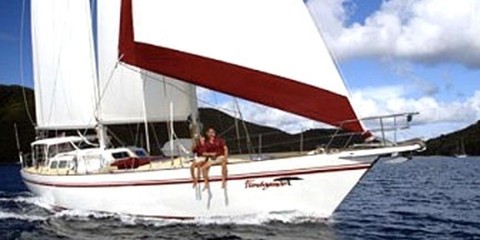 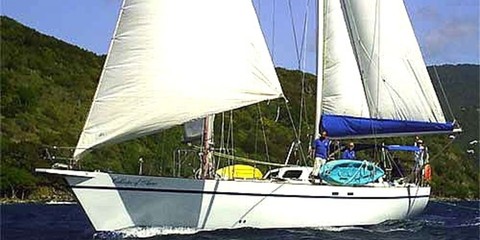 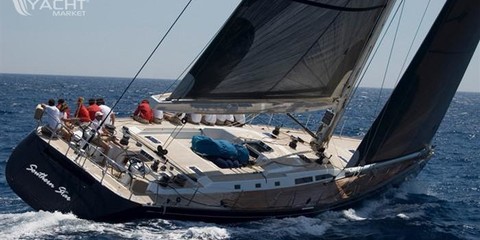 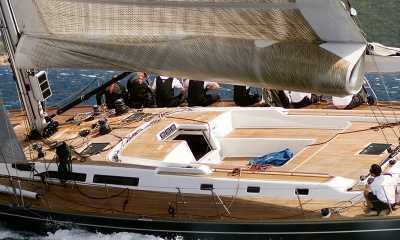 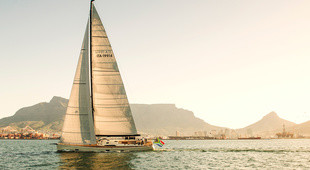 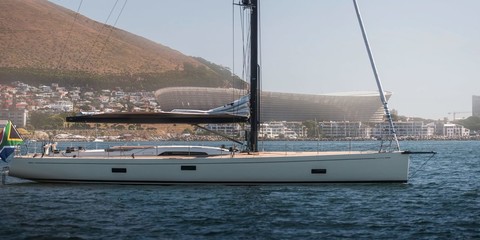 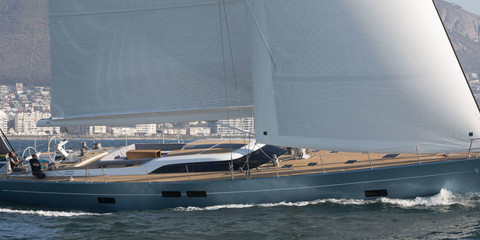 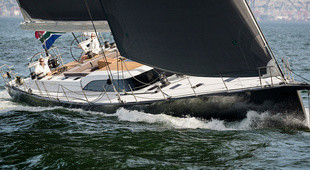 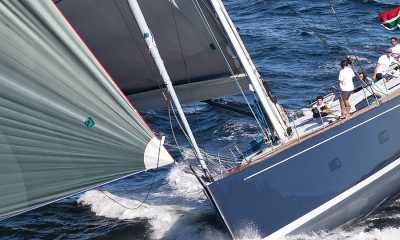 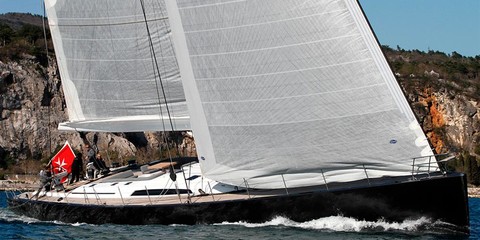 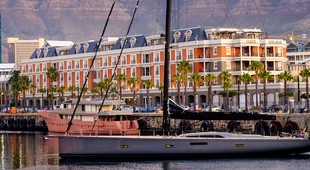 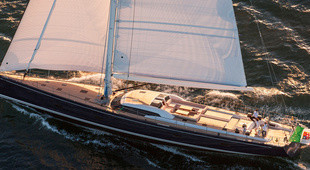 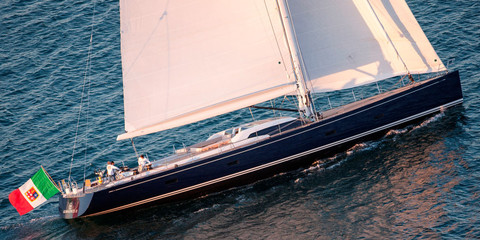 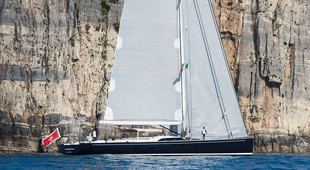 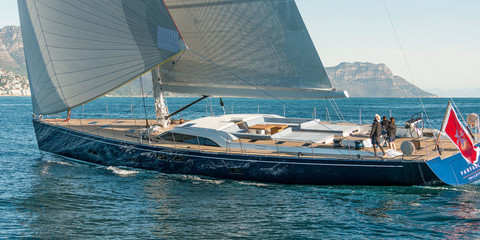 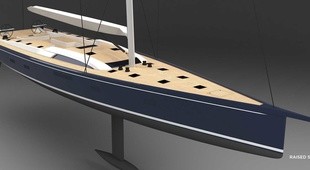 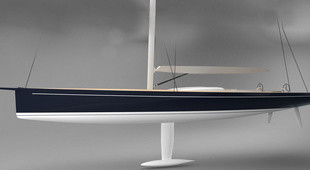 If you are interested in the Southern Wind, contact your broker or fill out the form:
Add your yachts
Give it the exposure it deserves