In the Swedish town of Storebro on the Bank Baltic sea artisans have always lived people. In the first half of the 18th century there started plant Storebro Bruks, the famous it manufactured lathes and tools. Later this place will be no less known, but a luxury yacht.

it All started in 1946, when Ivar Gustavsson (Ivar Gustavsson), the owner of Storebro Bruks, saw the refugees from the Baltic States carved fishing boats. So he had the idea a multimillion-dollar business, although he had no idea about this. The shipyard Storebro started making boats out of mahogany, which gradually become more complex, more luxurious, and used increasingly in demand. Between 1951 and 1964 the stocks of the Swedish shipyards have gone over 2800 yachts. The owners of the shipyard introduced new materials (fiberglass in the late 60's), built sailing boats (quite a long time, from 1957 to 1984), went to markets in Middle East and Asia (especially for Japan was made in a special boat Storebro Royal Cruiser 730). But in Storebro has always preserved the Scandinavian tradition of high quality.

Modern yacht Storebro world knows how the manufacturer ships with a surprisingly quiet way. This powerful yacht is made in a classic, understated style, with interiors made of natural materials and, of course, the traditional Storebro red tree.

some time ago, Storebro was part of the Swedish yacht company >Nimbus Group, however, after the reorganization in 2012, was sold to the Roger Vaughn Joquico (Roger von Haugwitz). Scandinavian companies continue to partner, and Nimbus has been selling yachts Storebro around the world. 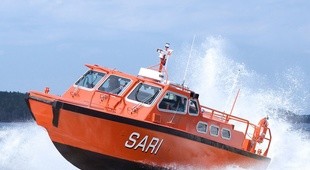 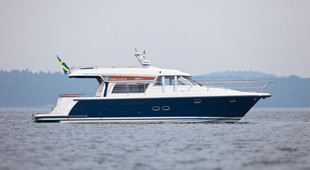 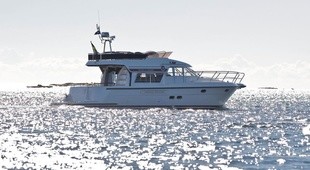 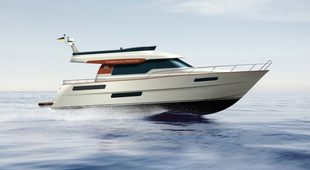 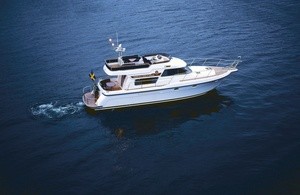 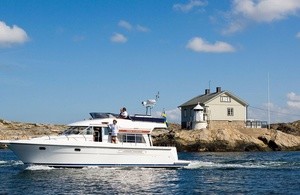 If you are interested in the Storebro, contact your broker or fill out the form:
Add your yachts
Give it the exposure it deserves