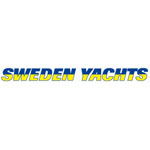 Firm Sweden Yachts was founded in 1976 for the construction of sailing yachts Sverige to participate in the America's Cup. Soon after, the company began to rapidly progress in the production of luxury sailing yachts and build 25-30 boats annually. Sverige project was designed by renowned designer, Pelle Pattersona, but the serial yacht was designed by Peter Norlin and Bruce Farr. The firm has won the highest reputation as a Builder of extremely high-quality sailing yachts, which he kept until the fall of 2008. In that year, the shipyard was declared bankrupt, and its then owner Sven INEC disappeared with the money of a number of customers – customers remained without money, and without boats. The situation was compounded by the fact that INEC was very confused shipyard. As of late 2011, the shipyard still "was on the way out of bankruptcy". It was reported that the reconstruction of the shipyard came from "three people with that name in the sailing industry" - but that is all. Construction declared on the website of the four models of sailing yachts currently are not carried out, orders for new yachts are not accepted. 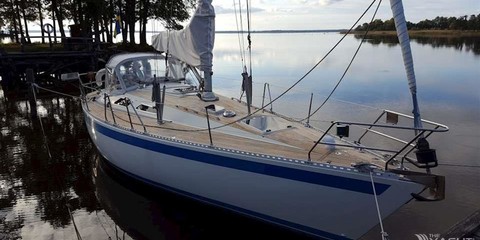 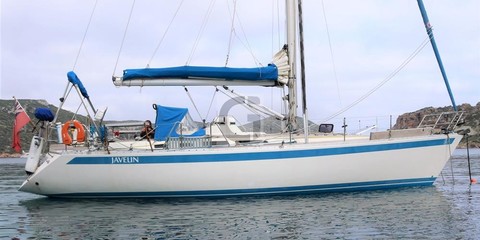 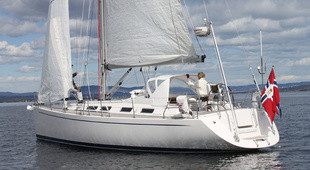 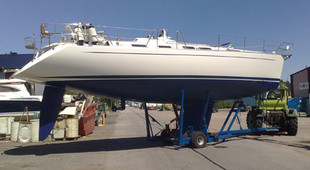 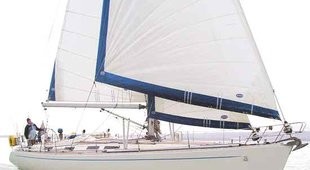 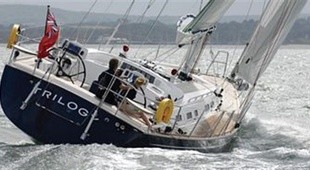 If you are interested in the Sweden Yachts, contact your broker or fill out the form:
Add your yachts
Give it the exposure it deserves