the Builder Thunder Jet was founded in Clarkston in the state Washington in 1981 and since then is building some of the modern aluminum boats in North America. In the first year of production in the model range of the enterprise there were no more than 5 boats, which were intended for fishing and hunting on rivers and lakes.

Over the next three decades, the company has gained international fame and established a supply of boats not only in neighboring countries but also far beyond the ocean. The popularity of the brand drew the attention of the famous American shipbuilding Corporation Brunswick in 2016, has expanded its portfolio with Thunder Jet Builder.

today the company continues to work.

Thunder Jet Boats are manufactured at the factory in Clarkston on the banks of the river snake, known for their obstinate character. Here are the tests, which ensure the readiness of the boats the company withstand the harsh conditions.

Boats of the shipyard can be safely used even in sea water. All boats are made of high quality aluminum alloy with galvanized binding construction.

the range of the shipyard consists of more than 18 models >aluminum boats for fishing in length from 18 to 26 feet, divided into three lines. Series Outboard is a model >with an outboard motor. Boat Offshore intended >for fishing on the sea. Line Jet consists of boats >jet engines. Also in the lineup meet >bourgery, gondola boats >with hardtop and closed the cabin.

Thunder Jet Boats are valued for their simplicity and durability. They are specially designed for fishing, so for these purposes it has everything, including many lockers, mounts for fishing rods and tackle, cages and more.

Also so far the only shipyard in the world shipbuilding company, using the technology of UHMW. This is a high performance coating which is glued onto the housing and protects the bottom of the friction of other hard surfaces (rocks, logs, etc.). 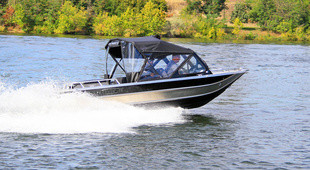 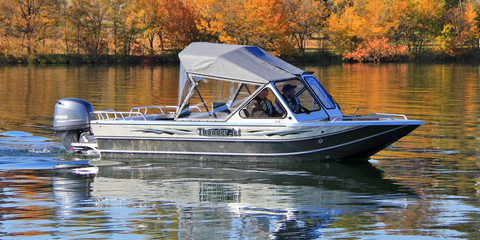 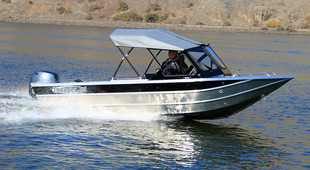 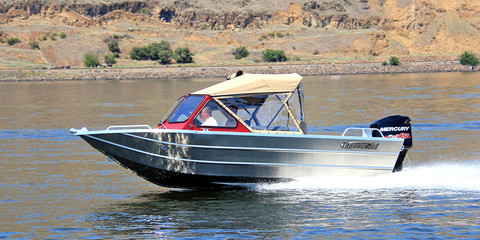 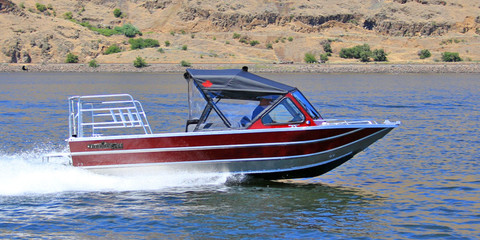 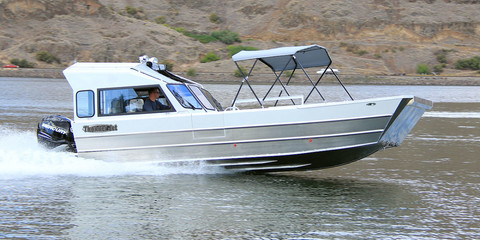 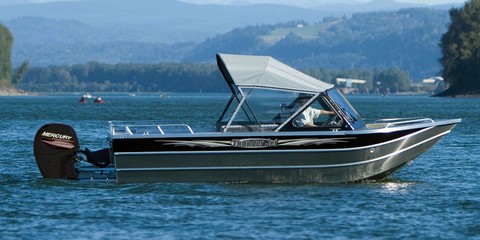 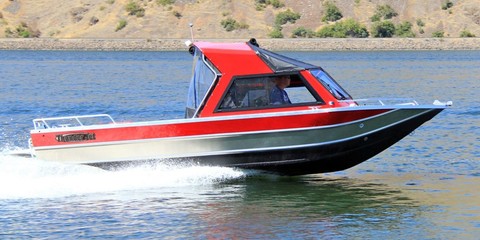 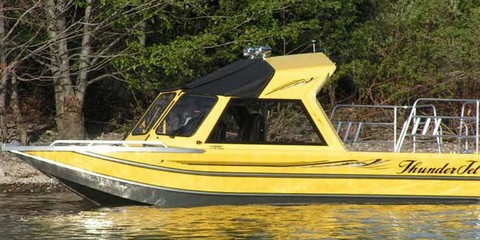 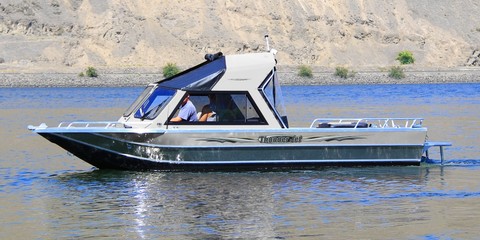 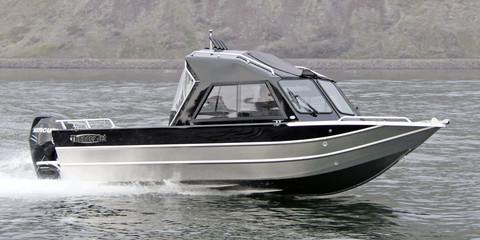 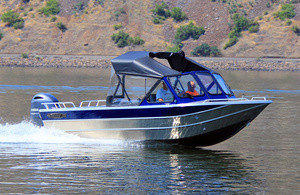 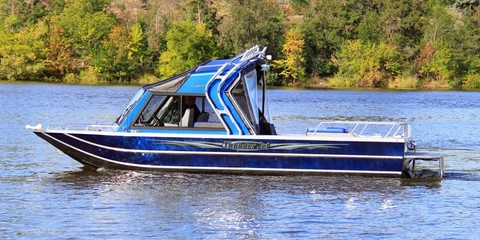 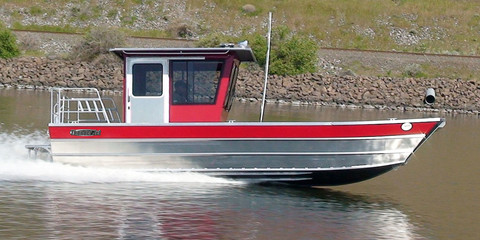 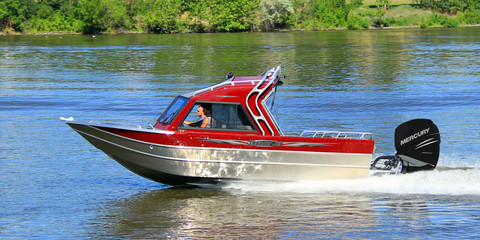 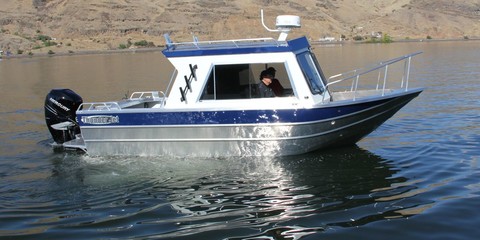 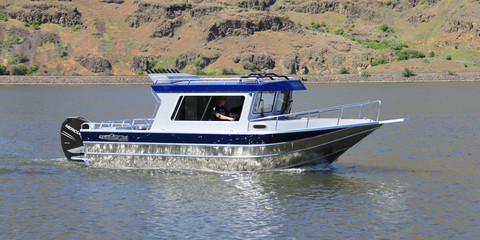 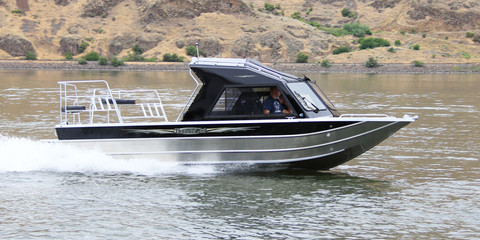 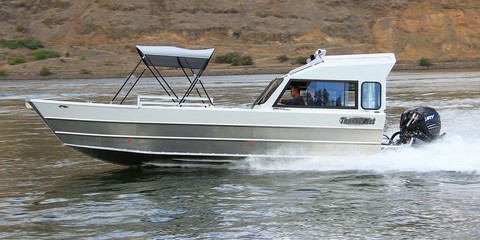 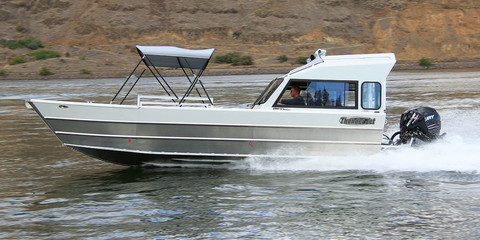 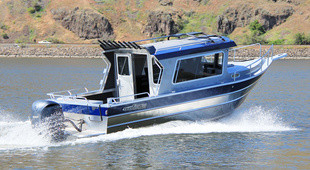 If you are interested in the Thunder Jet, contact your broker or fill out the form:
Add your yachts
Give it the exposure it deserves