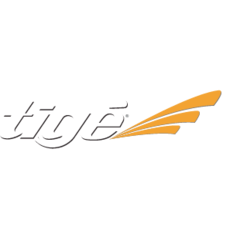 the time when Charles Peign (Charlie Pigeon) created his company, for his shoulders were already 18 years of experience in large companies that produced speed boats for water sports >MasterCraft Supra and >Malibu Boats. Paign has formulated its mission as follows: to create a product that would satisfy 100% customers.

boat Tige appeared on the market in 1992 and immediately received the title of "Breakthrough of the year" one of the core journals.

In 1995, Tige developed TAPS (Tigé Adjustable Performance system) — system for trimming the hull of the boat, which allows you to change the wave form, and in 1996 the company started manufacturing boats for the wakeboard. Tige began sponsoring a team of athletes, popularizing wakeboard. In 2003 Tige patented other inventions — the TAPS2 system and Convex hull of type V, which allow you to quickly change the settings of the wave to the needs of the wakeboarder.

Production and Tige Boats is located in Abilene, Texas. The production area is more than 12.5 thousand m2. At the shipyard employs about 250 employees. Tige offers everyone to come and see the production in person — book a tour to the shipyard or any model can be directly on the company website. The company has a developed dealer network in USA and representatives Europe, Japan, Australia, Colombia, South Africa, Russia. Tige Boats builds and sells over 1000 boats each year.

In the lineup Tige Boats sport or wakeboarding in length from 6 to 7.6 metres and with a capacity of 12-19 passengers. Tige boats have a high base set and have a set of options allowing you to individualize the boat.

Tige Boats adapted to the modern requirements and equipped with fine-tuning for different levels. System Convex AVX allows you to choose five options ballast systems for different types of sports and training of athletes. The management of ballast is a simple click of a button. The TAPS2 system allows you to fine-adjust the size and shape of the waves.

an Important feature of the Tige towers — their ability to produce identical waves on both sides of the boat and "switch" side of the wave, including when using a remote control, which the athlete can carry with you.

Tige offers a lifetime warranty on the hull. In the presence of manufacturing defects to the hull, Tige will replace the boat for a new one. 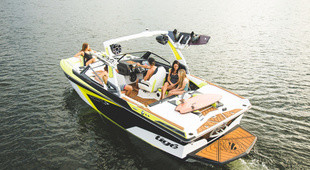 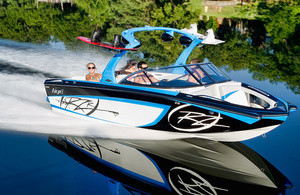 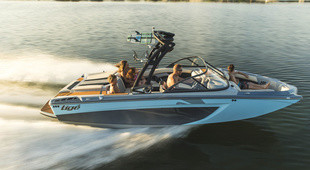 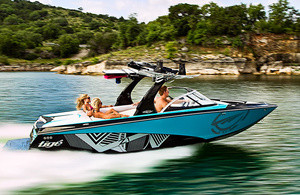 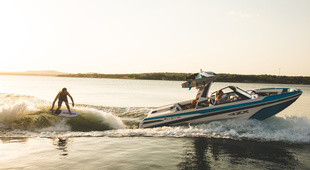 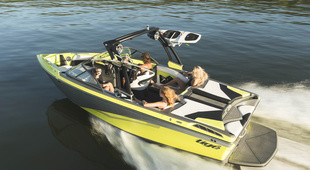 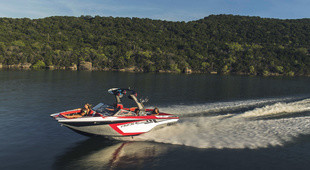 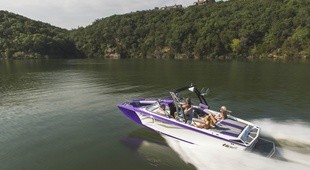 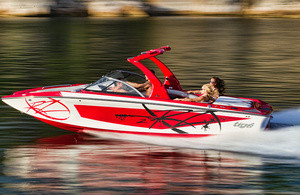 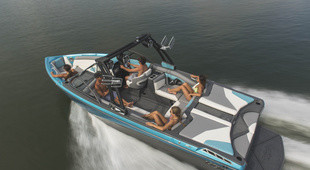 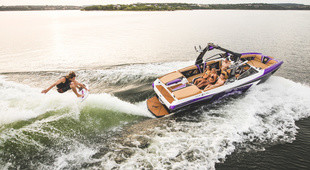 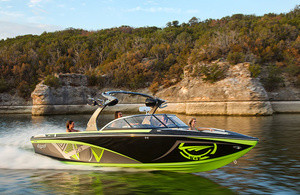 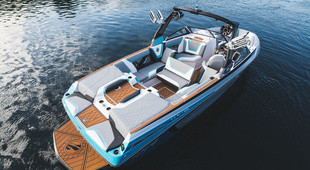 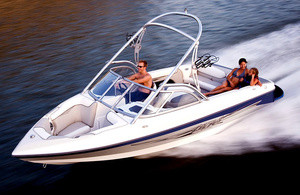 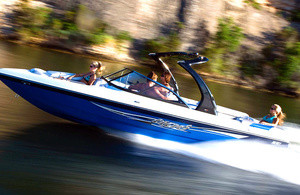 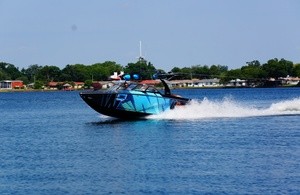 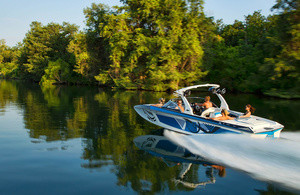 If you are interested in the Tige, contact your broker or fill out the form:
Add your yachts
Give it the exposure it deserves