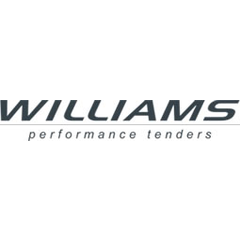 the history of the company Williams Marine began in 1997 — two brothers John and Matthew Hornsby, taking his mother's maiden name Williams, established a small gang, which built wooden boats. The first model Tahoe 20 Jade appeared in the yard of their home in Oxfordshire and was similar to a typical American or Italian runabout 1960-ies. The boat was a success and sold well, and the brothers released a larger model Izana, according to the Italian "lake" boats. After 3 years in the company was a coup — the light appeared first tender Ski Rib, which was created specifically for the Fairline Targa 43. Over the next 2 years, Williams has sold more than 100 of RIBA. Since then, the company specializiruetsya in the manufacture of light >tenders with inflatable sides. In 2005, the shareholders entered another man — Roy Parker. In the same year the company released the first generation of jet tenders with 4-stroke petrol engine. In 2009 was born the first RIB with a diesel engine, and the shipyard started cooperation with Yanmar and stepped up promotion of their boats on the market for superyacht tenders. In 2014 the company launched a line of sports of RIBA, and in 2016 submitted a mini-tender, which opened Williams to a new market of tenders for yachts small length.

Today, Williams is one of the market leaders in the premium bidding. The company's production base is located still in the UK, in Oxfordshire, which employs more than 60 people. During its existence, the shipyard has built more than 8 thousand boats. Currently, about 10% of production Williams is done for the segment of yachts 35+ meters.

In the portfolio of Williams Marine 4 line >jet RIBов different sizes with diesel and petrol engines: the Mini Jet, Turbo Jet, Diesel, Jet and Sport Jet. Many of the models can be used, including as towing a skier or wakeboarder, as well as independent boats for day cruises. Extensive possibilities for customization of the Williams tenders are reflected in the online Configurator on the company's website, which is easy to create your own unique Rib.

Distinctive features RIBов from Williams — their size, speed and maneuverability. Depending on the size and power of the engine, these boats can accelerate to 50 knots. Williams Marine is also creating retention system and unload to a tender for a yacht. 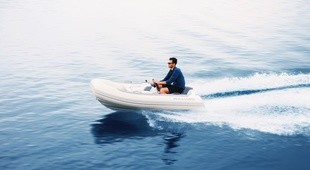 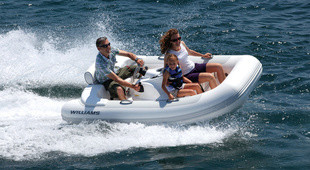 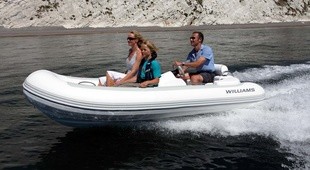 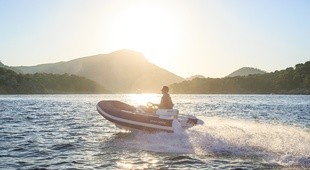 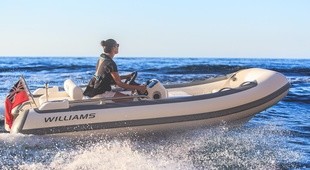 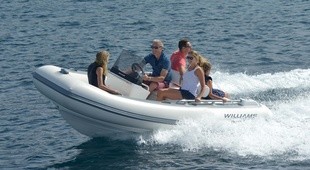 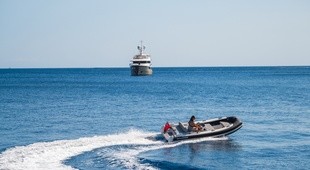 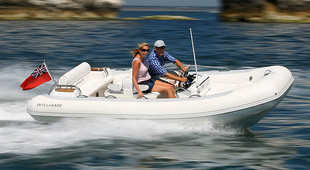 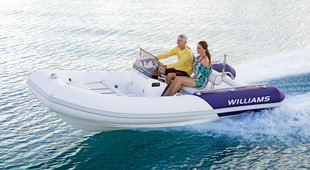 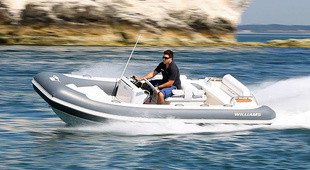 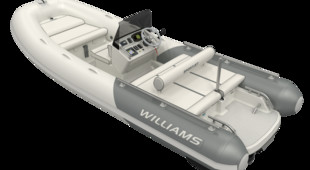 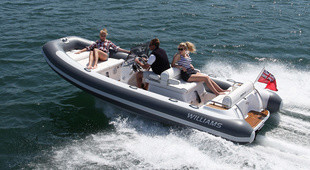 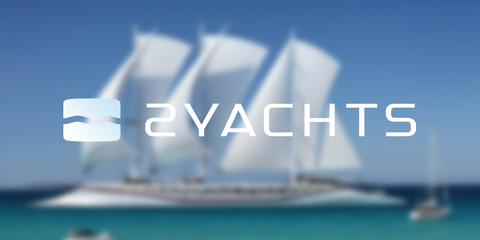 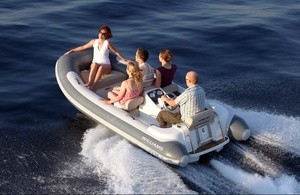 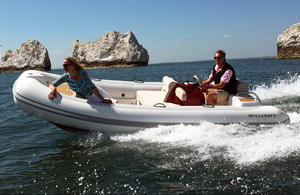 If you are interested in the Williams, contact your broker or fill out the form:
Add your yachts
Give it the exposure it deserves