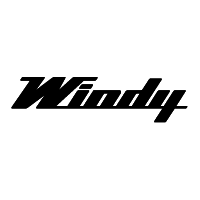 Yacht Yard Windy was created in 1966 by Hugo Wold. The company originated on the southeast coast of Norway, within the city of Arendal. The brand received its name, which is translated from English as “windy”, in memory of the father of the owner, who gave this name to all his boats.

Hugo’s principles are based on the construction of reliable and comfortable boats designed for any weather conditions. The concept was successful, and branded boats with V-shaped contours repeatedly won the prestigious yacht competitions, for example, in the framework of the exhibition Cannes International Boat & Yacht Show and Boot Dusseldorf.

In 1922, the company became the owner of another legendary Norwegian shipyard Draco, which went bankrupt, while the production of some models did not stop.

In 2008, which was marked by an economic crisis, the shipyard was forced to transfer the production of its ships to Sweden and Poland, arguing that it was cheaper labor. In this regard, 50 employees of the company from Norway were reduced.

In 2013, after the successful launch of the Windy Dubois SR 52 Blackbird model, a new division was opened specializing in issuing tenders for superyachts.

Vessels are manually created at two plants, one of which is located in Westerwick (Sweden), and the other in Ostroda (Poland). No more than 350 boats are produced per year, while at least 80% of them are exported. Windy distributors and dealerships are located in more than 18 countries around the world. Owners of unique yachts and tenders include the Royal Family of Norway.

The shipyard lineup consists of two series - Yacht Projects (tenders of various nature) and Sport Cruisers (semi-closed or open boats). The brand produces high-speed motor and cruise yachts with a length of 7-17 m. Each of the boats gets a name corresponding to the names of winds from different parts of the world.

The company introduced WinTech innovative technology, used in the construction of buildings. This method allows you to get the highest speeds for boats of its class, and also provides maneuverability, a large power reserve and controllability. 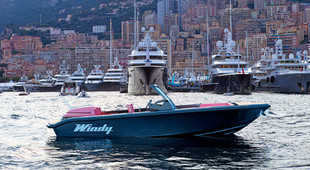 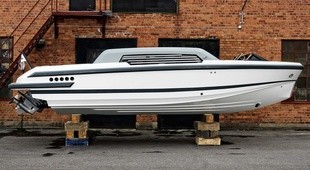 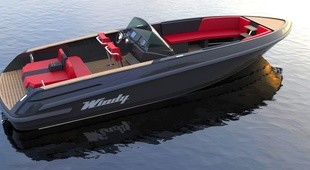 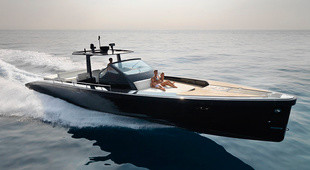 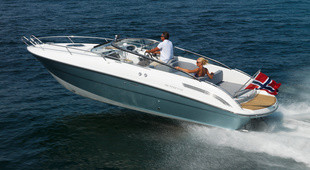 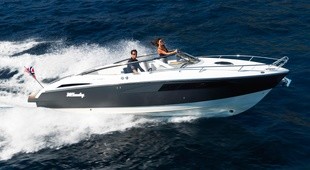 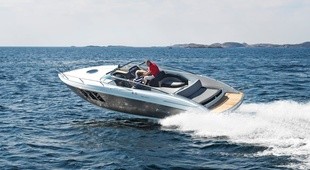 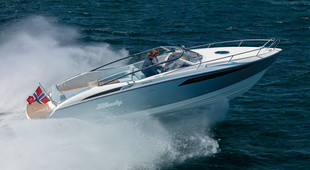 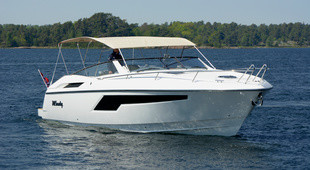 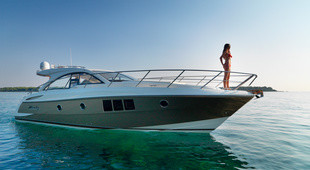 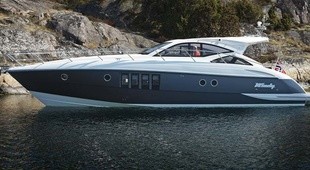 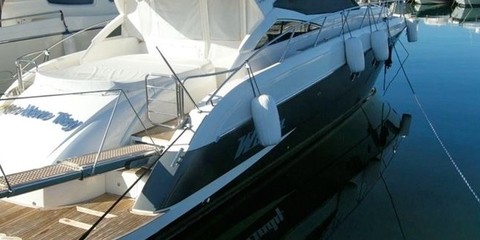 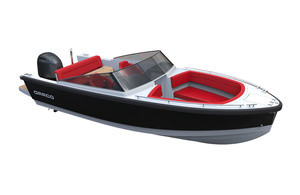 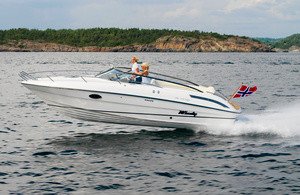 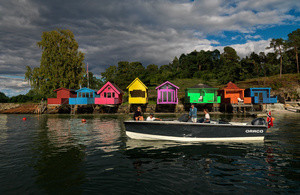 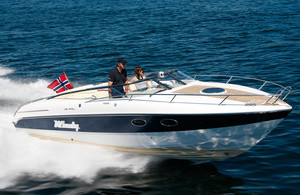 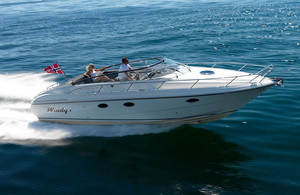 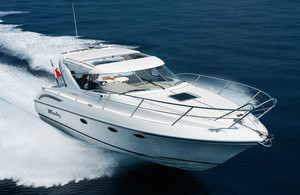 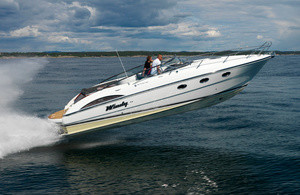 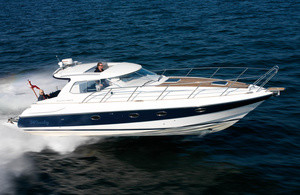 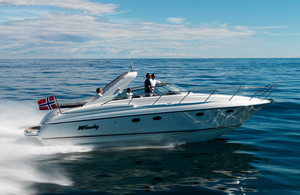 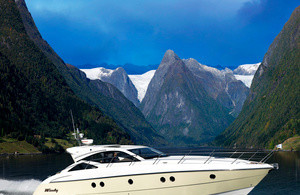 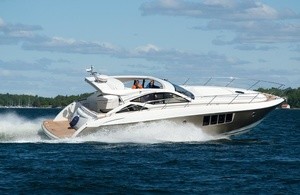 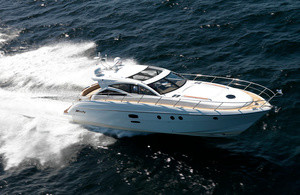 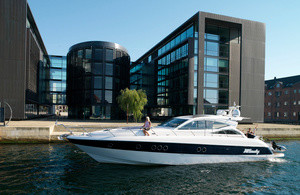 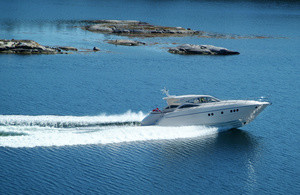 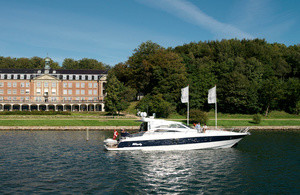 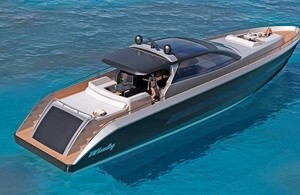 If you are interested in the Windy, contact your broker or fill out the form:
Add your yachts
Give it the exposure it deserves