Danish X-Yachts is one of the youngest yacht shipyards in Western Europe it was founded in 1979 by brothers Lars and Niels Jeppesen. First they released the boat, 26-foot racing yacht X-79 won >Sjælland Rundt, in those days, the largest regatta in which participated more than 2 thousand carriages.

throughout the 1980s yachts X-Yachts has continued very successfully to compete. In 1987, the top ten finalists Sjælland Rundt seven boats were produced in Haderslev. As is usually the case, on the yacht drew the attention of the cruising market, which gave the shipyards the incentive to development.

In 2009, the first model of the new cruise series XCruising >Xc 45 won the title of boat of the year. Since its founding, X-Yachts has released about 5 thousand boats. Its turnover in 2012 amounted to $42 million, and the number of employees grew to 250 people. 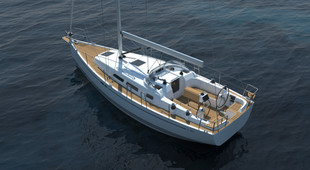 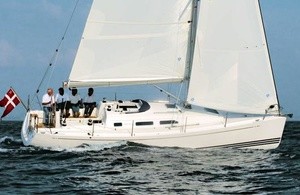 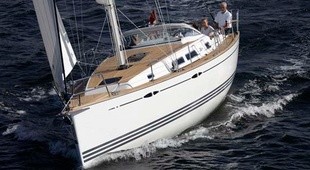 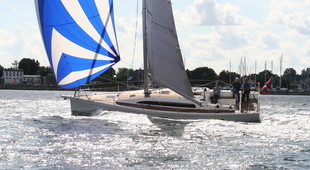 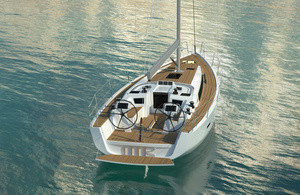 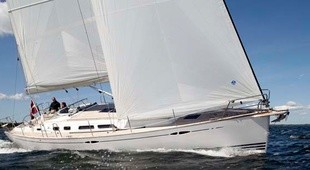 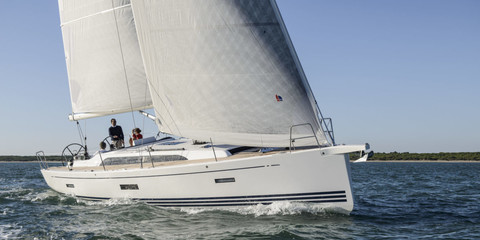 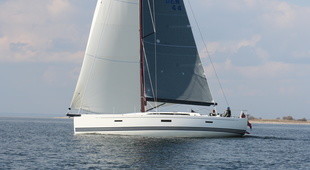 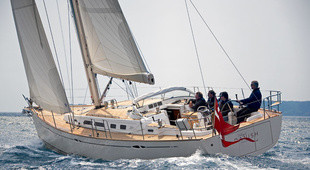 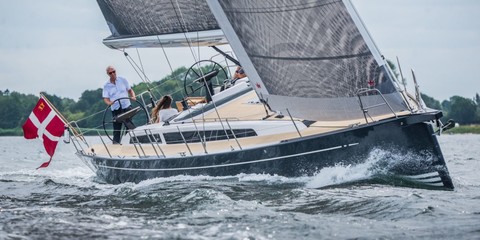 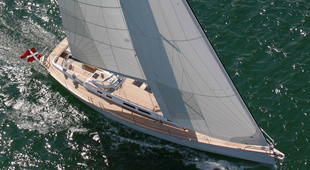 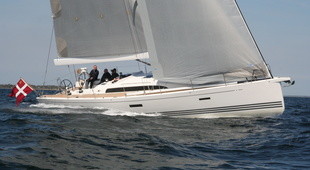 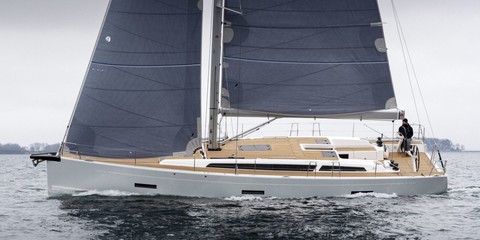 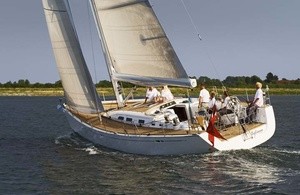 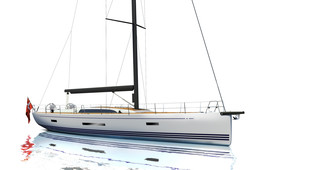 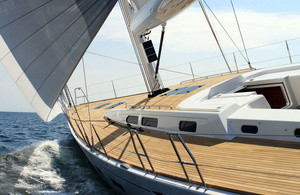 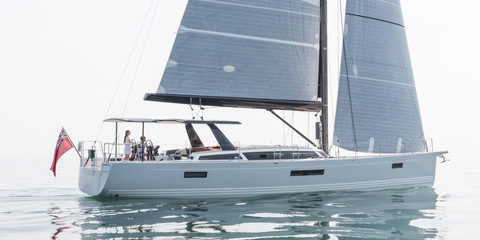 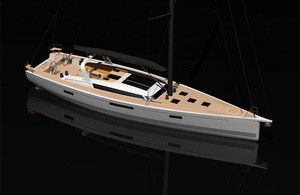 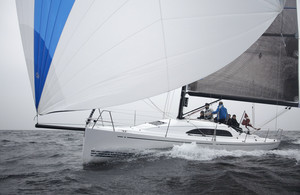 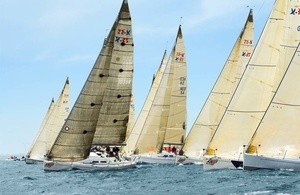 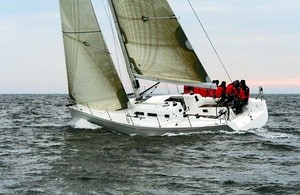 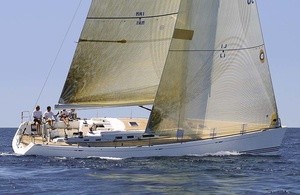 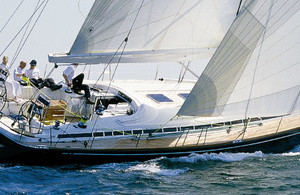 If you are interested in the X-Yachts, contact your broker or fill out the form:
Add your yachts
Give it the exposure it deserves