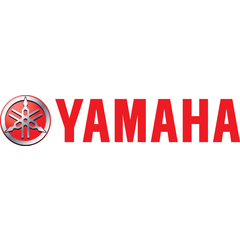 the World-famous group Yamaha Corporation entered the market of production boats in 1960. Even then was presented the first outboard motor, and in the Japanese lake Ashinoko presents the first two models of the boats of the company.

But public acclaim even large corporations have managed to achieve not at once. The situation changed in 1986, when Yamaha began producing personal watercraft, which became popular in the United States. The success of the jet drive systems applicable in these scooters, prompted the engineers to create a boat based on the same principle.

Jet boats saw the light in 1995. Production was carried out in specially purchased for these purposes the factory in Fonera (Tennessee). The shipyard gradually expanded lineups and continuously implemented , which has been successfully adopted by other manufacturers, becoming standards in the construction of boats. Today Yamaha has become one of the leading companies in the segment of boats for rest on water.

the Company is engaged in production of high-speed fibreglass boats of a length from 19 to 24 feet. For each model set reliable engines of its own design. About half of the manufacturers of boats worldwide prefer the Yamaha motors, has already sold more than 10 million units.

Especially for wabaningo Yamaha has developed a series >of tow sports Wake, in full equipped for this sport. Here every detail is thought out: from the place for storage of inventory and fixed under the Board, to the powerful sound system.

most of the proposed models of boats there is the basic configuration, the cost of the boat at once includes a complete set of features and the whole equipment package (navigation, displays, multimedia system ). 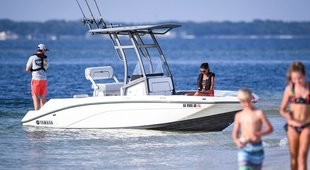 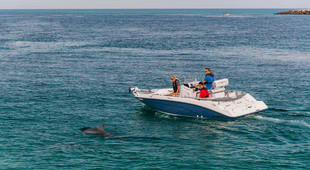 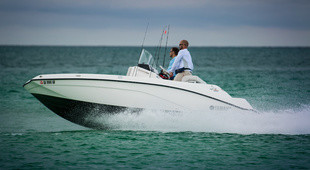 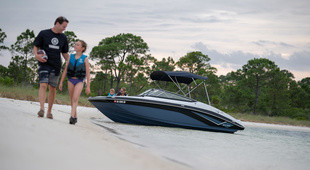 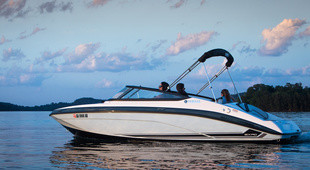 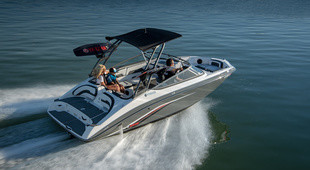 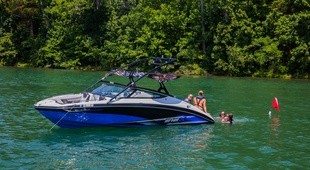 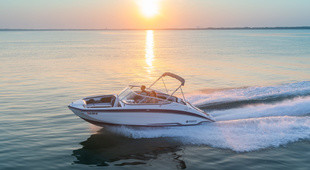 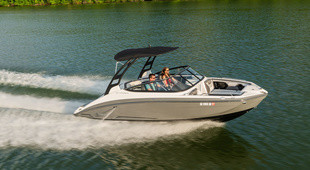 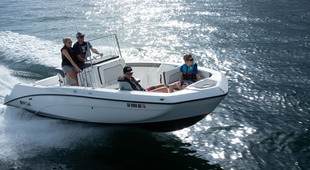 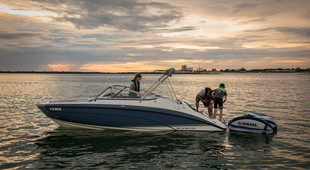 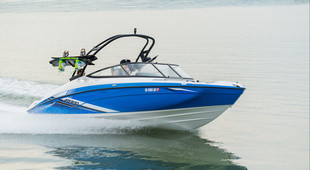 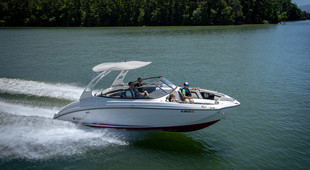 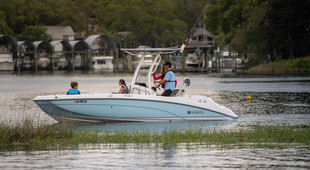 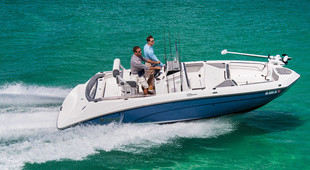 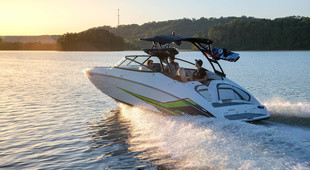 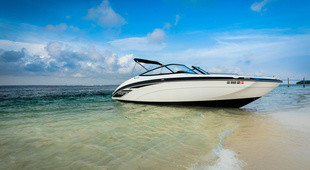 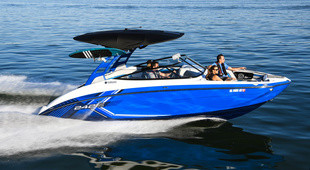 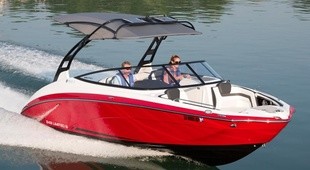 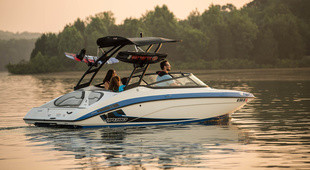 If you are interested in the Yamaha, contact your broker or fill out the form:
Add your yachts
Give it the exposure it deserves