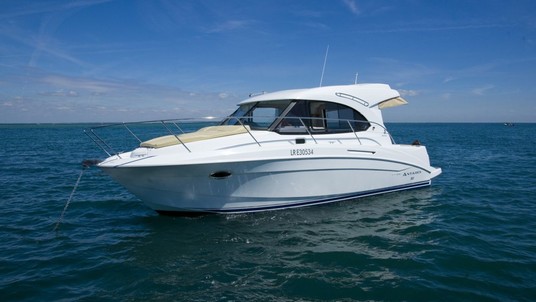 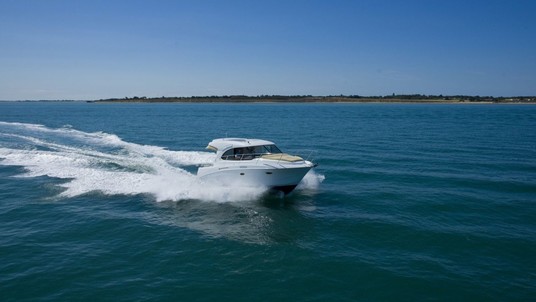 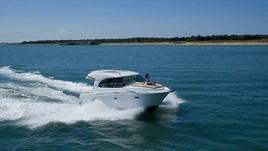 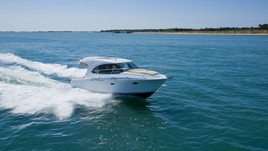 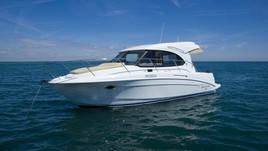 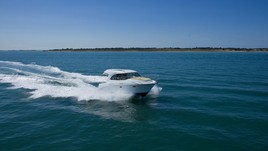 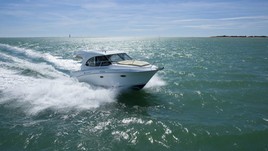 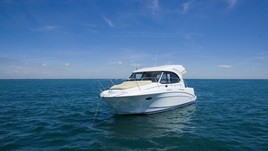 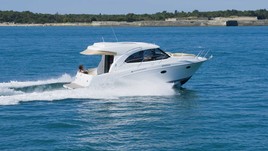 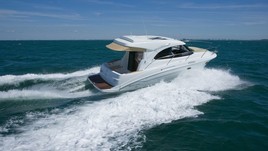 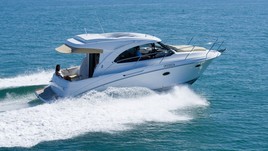 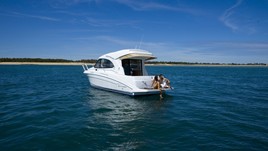 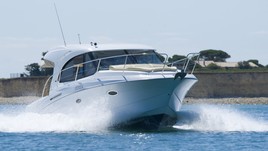 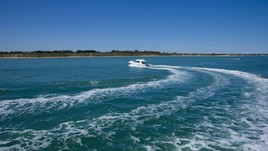 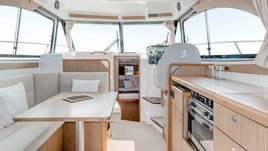 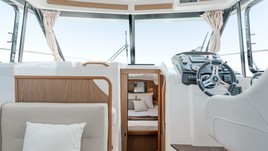 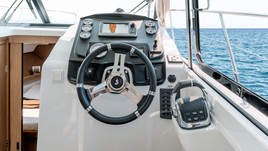 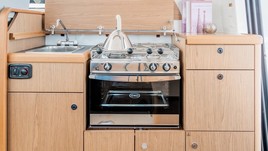 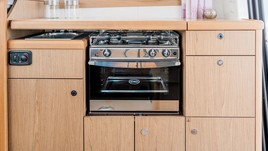 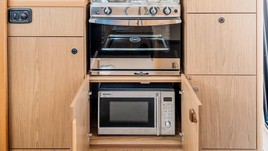 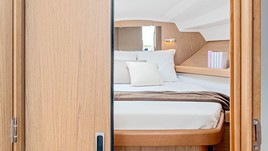 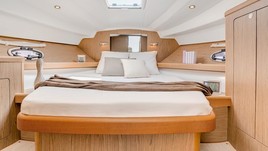 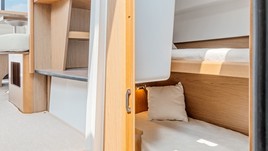 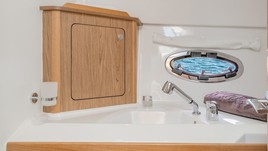 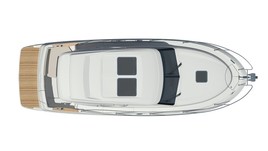 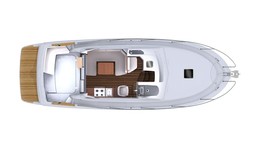 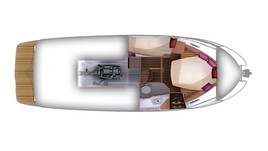 Guided by purely practical considerations, on the basis of the Beneteau Antares 30 designers have created a version of the 30S without the flybridge, but with a huge sunroof. Indeed, for voyages on inland waterways it is the flybridge is not much need, but you have to carry an extra 200 pounds, and the price of the yacht with flybridge higher. Besides flybridge 30-foot boat, even with all the efforts of designers from the Studio Sarrazin Design looks somewhat awkward. But the Beneteau Antares 30S, like suddenly appeared out of the sea creature looks very elegant. Throughout the rest of this small cruise yacht is completely similar to Antares 30. The same comfortable lounge with extra couch on a course of movement for passengers wishing to watch the captain heading towards the beautiful shores, the same guest cabin with two beds like a train compartment. But there is a definite advantage — mentioned sliding sunroof, allowing you to fill the interior with sunlight and fresh air.

Post a Photo Write a review
If you are interested in the Beneteau Antares 30 S, contact your broker or fill out the form:
Add your yachts
Give it the exposure it deserves