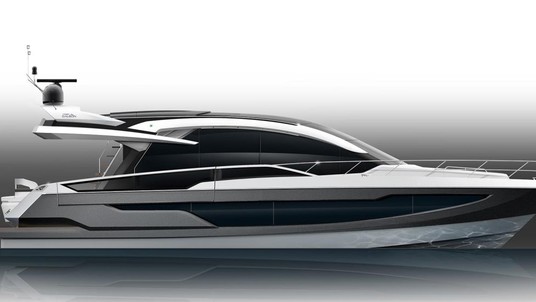 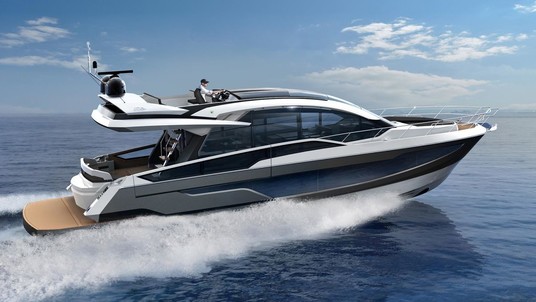 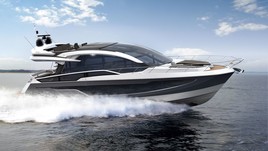 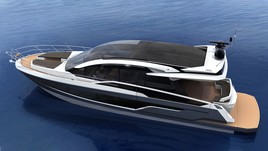 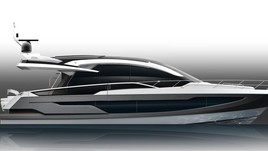 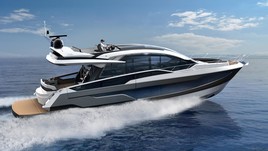 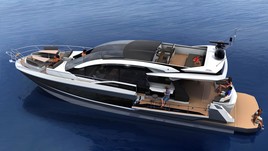 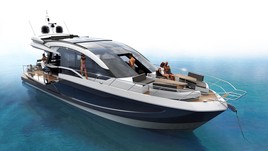 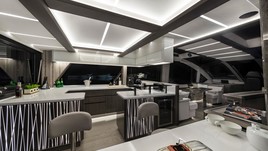 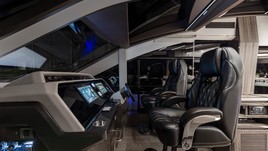 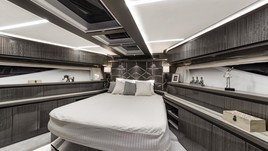 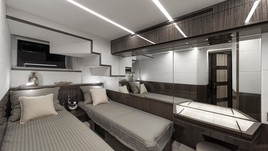 The Galeon 650 Skydeck Bridge Sport Yacht debuted at the Cannes International Boat Show in 2018. This model became a sports continuation of the previously created 640 Fly. 650 Skydeck uses the same hull as the 640th model, but instead of a spacious flybridge, a small sportbridge is installed on Skydeck. The ship’s design bureau was engaged in the creation of the ship, together with an experienced designer - Tony Castro. The yacht is traditional for this shipyard, received wide glazing, a glass roof with electric sunroof and glass doors in the stern of the vessel. The interior is decorated with light eucalyptus wood.

For outdoor recreation, there is a sports bridge with a control post and a dining area, a shaded terrace and deck chairs in the bow of the vessel. It is also possible to expand the deck by folding the bulwark, thereby creating a small balcony. For swimming there is a transom with a hydraulic drive, providing safe access to water. On the main deck of the Galeon 650 Skydeck, there is a seating area with a large table and a spacious kitchen with a stove, oven, refrigerator and storage areas. On the lower deck there are three double cabins with a separate bathroom for each and windows on both sides. In the stern of the vessel is a double crew cabin with another separate bathroom.

Two MAN diesel engines with a total power of 1800 hp or 2400 hp are responsible for the driving performance of this planing vessel, and the fuel tank is designed for 2600 liters of fuel.

Galeon 650 Skydeck has been classified by B.Sea Craft and can be used to sail on the high seas.

If you are interested in the Galeon Skydeck 650, contact your broker or fill out the form:
Add your yachts
Give it the exposure it deserves