The large city of Chatham is located in southeastern Britain, 46 km from London, on the Medway River in Kent, known as the "Garden of England" (luxurious apple orchards grow here), as well as the production of a wonderful apple cider. There are many medieval fortresses, churches and cathedrals - tourists definitely have something to visit and explore.

The history of Chatham dates back to the 9th century, when there was a small village, which only in the 16th century became a significant production center due to the location of the shipyard. Fortified forts over the centuries have protected factories from threats from the sea. When planning to buy a yacht in Chatham, take advantage of the current offers of 2yachts - among them there are many profitable options from direct sellers.

The Chatham area was inhabited by ancient people since the Paleolithic, later was captured by the Gallic tribe of the Belgians, then the Roman period of history follows, after which the Anglo-Saxon tribes come here. Today, Kent is a significant cultural and religious center of Great Britain, attracting tourists from all over the world. Among the attractions of Chatham, the following objects of historical and cultural significance should be noted first of all:

You can stop at the marina of Chatham Maritime Marina with 412 berths for vessels up to 24 m long, at the Medway Yacht Club yacht club in neighboring Rochester or at Port Medway Marina Ltd marina with hundreds of berths for ships up to 16 m long in nearby Caxton. If you are interested in selling yachts in Chatham, contact one of the reliable yacht brokers, for example - GRABAU INTERNATIONAL (Leamington), MARINA MARBEY UK (Southampton), WHY BOATS (Southampton), SEA VENTURES (Southampton) or NETWORK DARTHUTKERS DETWORKERS NETWORK ) 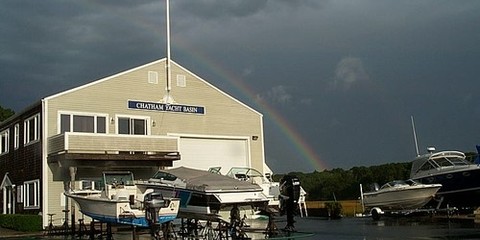 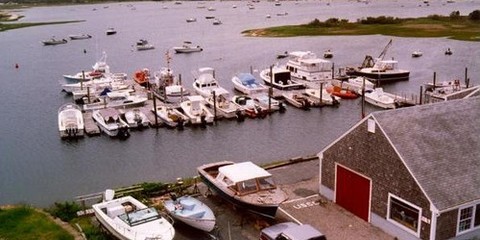 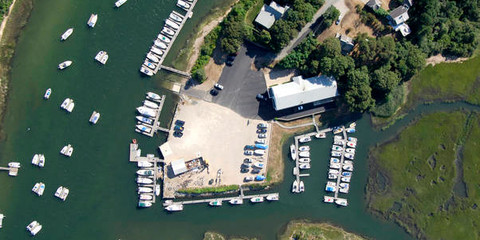 Chatham
Chatham Yacht Basin
http://
Add your yachts
Give it the exposure it deserves