American brand Alumacraft established in 1946 with the aim of producing novel at the time aluminum boats.

Parent company, the Flour City, known since 1893, when a German immigrant Eugen Tetzlaff has decided to open in Minneapolis (mn) a forge for the production of decorative fences. The initiative has proved viable range of products has gradually expanded. The second World led to contracts for production of aviation parts and aluminium pontoons. After the war, the shipyard switched to producing boats from aluminium and has quickly found the consumer.

In 1957, there was a separation of the shipyard from the Flour City. In 1958 the company began to produce fiberglass boats (series Alumaglass). In 1964, after joining the shipyard in the composition of the Alpex Corporation, the fiberglass boats of the shipyard became known as the Alpex, and aluminum has retained its original name. In production moved North of Minnesota, with the inclusion of production capacity of the company General Marine (ar), with its experience in the manufacture of Gorbatov is a fishing boat with a flat bottom, typical of the southern States.

Anniversary 1996 Alumacraft met with a substantial amount: more than 500 thousand launched boats from 10 to 20 feet in length.

the Alumacraft Factory is located in the city of (mn). Here on an area of about 100,000 sq. m. a team of 175 professionals produces >aluminum fishing boats of various types. The company, along with >Lund and >Crestliner (included in Brunswick Corporation) forms a big three shipyards of Minnesota. The boats are made of a special "marine" aluminum thick, for durability and easy maintenance.

Rich lineup includes Alumacraft aluminum boat >outboard motor 3 to the m 6.3 m long, with V or >flat-bottomed, which, moreover, are modified for better compliance with the needs and capabilities of the user.

For more than half a century of struggle for the market the company has implemented in their boats major improvements, among them we can mention the case of a single piece of aluminium, the technology 2XB Hull (the hull with double bottom), the use of welded frames, large and small aircraft because of the rivets, the deck is carpeted and. Hard case and is able to transport the Alumacraft boat on a trailer even with two motors on the transom. The company traditionally has shown independence in picking boats outboard motors that, at the hands of the consumer, have a choice. 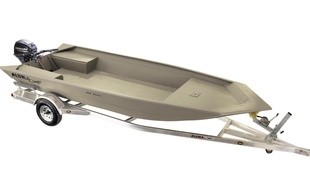 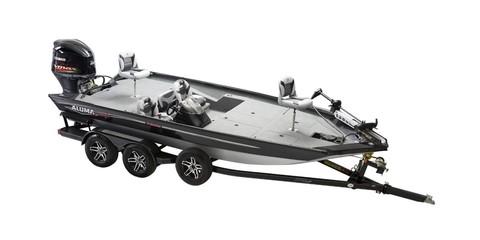 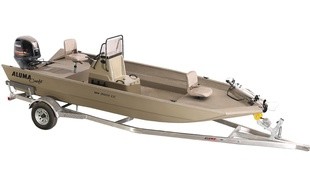 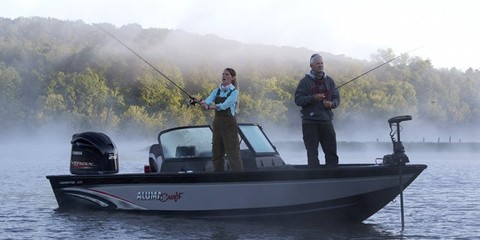 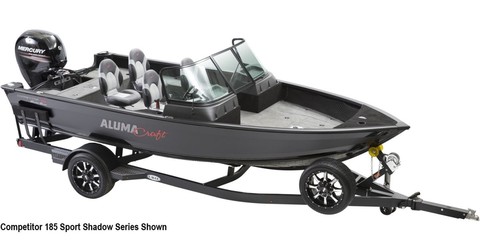 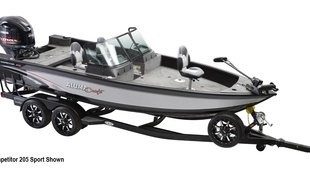 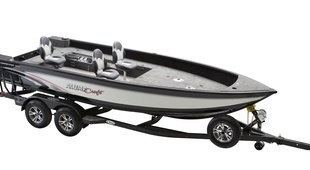 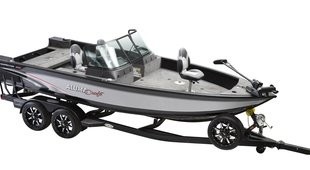 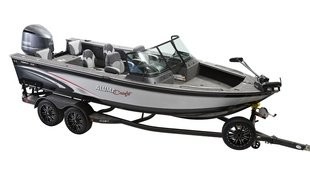 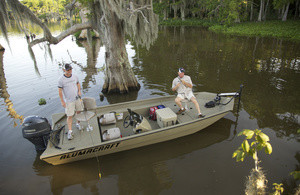 If you are interested in the Alumacraft, contact your broker or fill out the form:
Add your yachts
Give it the exposure it deserves