the Company AMT (Advanced Marine Technology) was established over 30 years ago on the basis of boat business unit of a large Finnish distribution network and has long produced boats as a subcontractor. In 2005, ATM left the "mother" of the trade network and began to develop independently. The transition from contract manufacturing to developing its own line of products allowed us to implement the best practices and ideas of the company experts. The success of this effort contributed to a thorough knowledge of the requests of the local consumers and the desire to produce truly well-balanced and high-quality product in the most popular niche dimension, 4 to 7 meters. On debut for Helsinki International Boat Show in 2006, the company demonstrated its first 5 models, warmly welcomed by the audience. The crisis of 2008 had a negative impact on sales, but in the next few years, the company did not lose time and significantly developed the segment of after-sales service of their boats. Today the shipyard produced more than 30,000 buildings. Export of boats AMT goes mainly to Norway and Sweden, but the important markets are Switzerland, Germany, Denmark, Estonia, Russia, UK, Belgium, Holland and even Turkey.

"it is significant that the importance of exports and its share has increased significantly, says Michael Winquist, Executive Director of the AMT. Here we are in the same situation as other successful Finnish manufacturers. If in 2007-2008, our exports were of the same magnitude as the internal sales, now it is about 80% of sales".

Boats ATM are produced in the city of Kontiolahti (North Karelia region) at two modern plants with an area of 4400 sq. m. In the year produces about 500 hulls in GRP, with a design capacity of sites can produce up to 1600 boats annually. In the production process, the company strives to use Finnish materials and equipment (in fact, imports only windshields). To optimize production, the company has developed a proprietary software product .

Boats of the shipyard AMT is represented by 11 models from 4.5 to 6.9 m in length, equipped with >outboard motors Honda. Among them are >bowrider> and >boats for fishing. The company has serious plans to increase the number of models. "Our goal every year to add to the model range at least one new model," says Michael Winquist.

the Company managed to find a balance between cost and quality of their boats. Moreover, the basic equipment of boats of the shipyard often includes the accessories which the competitors offer to the consumer, optionally, and for a hefty price. Their boats AMT is committed to do not only stylish and comfortable, but as safe as possible. To do this, use dvuhkonusnyj design boats where the inner shell ensured the survival of the ship, even if the exterior was severely damaged. The space between these housings is minimized, which ensures the boats AMT maximum internal volume. 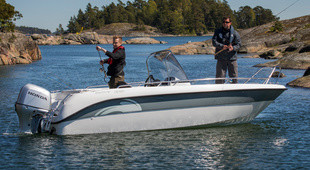 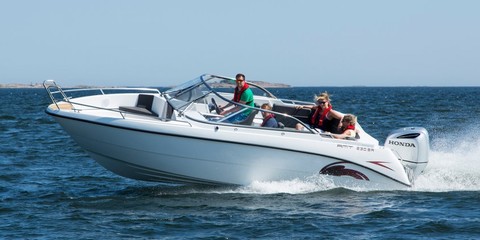 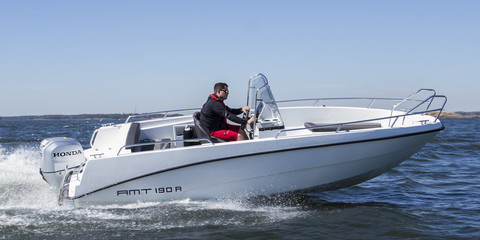 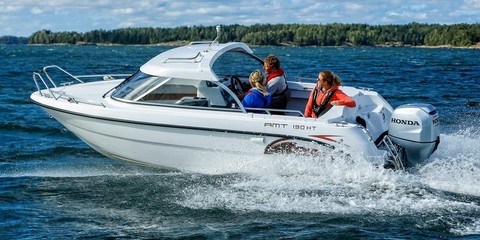 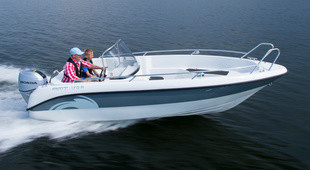 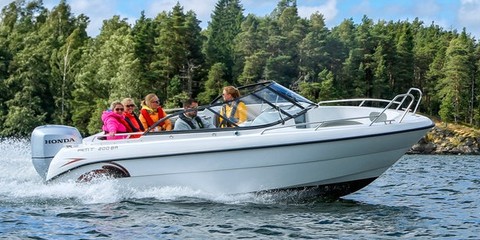 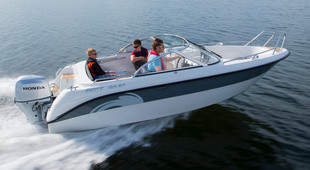 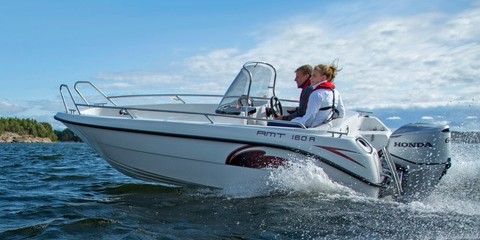 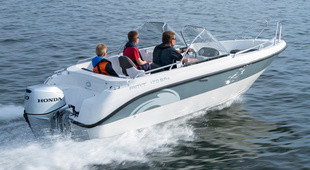 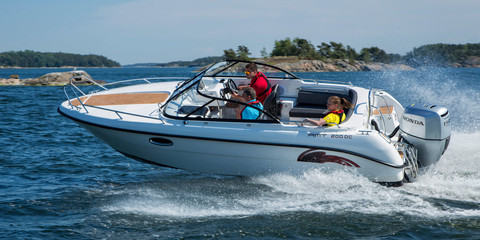 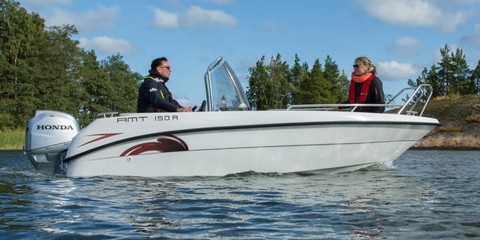 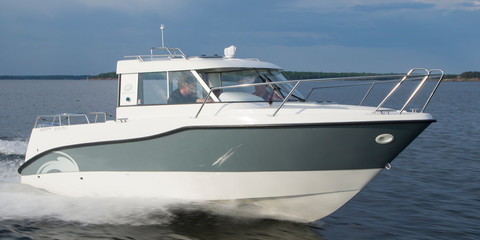 If you are interested in the AMT, contact your broker or fill out the form:
Add your yachts Give it the exposure it deserves