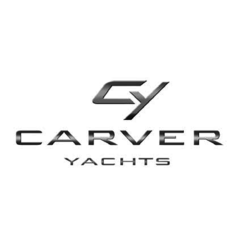 Carver is an American shipyard, whose history dates back to 1954, in the state of Wisconsin. The company was founded by friends Charles Carter and George Warhagen, who originally built the compact mahogany sports and pleasure craft "Runabout" in a small garage. Within a few years, the hobby of two friends grew into big business - they founded their own company and registered a brand, the name of which is the merger of the first three letters of the names of Carter and Warhagen.

In the early 70s, the company's production was reoriented to the manufacture of boats and yachts with fiberglass hulls - as a result, the shipyard began to produce large pleasure craft equipped with spacious cabins. In the 1980s, the company was sold to new owners who made it one of the most influential luxury yacht manufacturers with the Aft Cabin, with an additional cabin at the stern.

In the 90s, the Voyagerlong cruising yacht series was developed, featuring sophisticated design and spaciousness in passenger cabins. In 2000, the brand's largest yacht, the 57 'Voyager Pilothouse, is presented.

Currently, Carver is one of the largest marine vessel manufacturers in the world, which successfully competes with leading European brands. The main activity of the shipyard is the manufacture of pleasure yachts with fiberglass hulls from 5 to 20 meters in length and a flybridge. The company also manufactures Open class sports yachts and outboard motor boats. In 2012, the Marquis line of cruising yachts was developed, the representatives of which are manufactured according to European standards and have a unique design with decorative elements made of elite varieties of wood.

Carver workshops are located in Pulaski - the ships are manufactured according to the patented Caver Advanced Structural Technology, which implies the implementation of a full production cycle by the company's facilities. The shipyard has established its own production of luxury furniture and textiles for ships, and the interiors of its yachts are handcrafted. The vessels are equipped with valuable timber, which creates a unique look and feel in the cabins.

Wiring is made individually for each ship model, taking into account the specific features of its structure. All yachts, boats and engines manufactured by the company are tested in special pools. 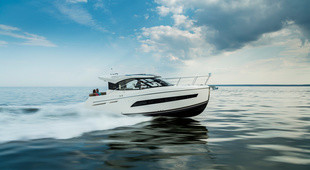 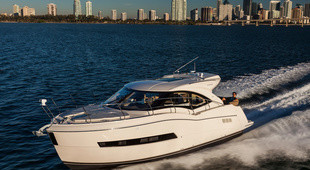 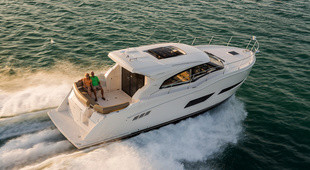 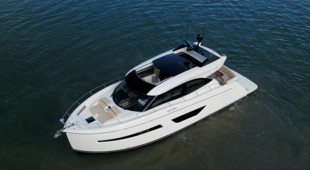 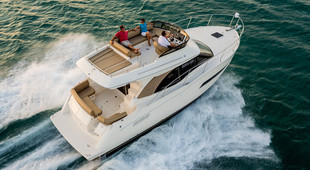 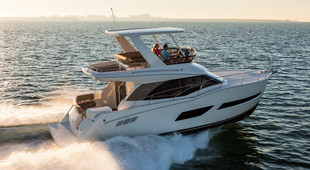 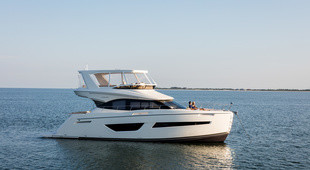 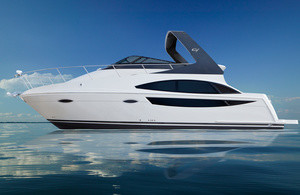 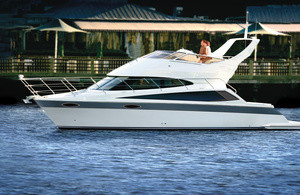 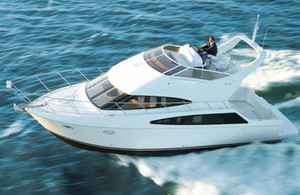 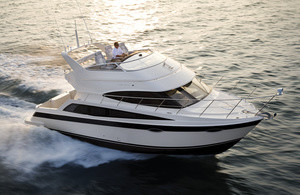 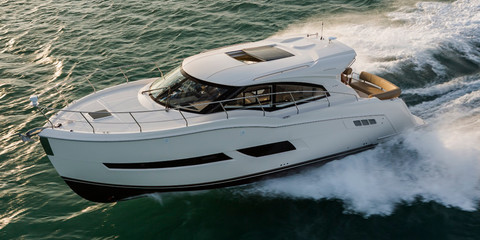 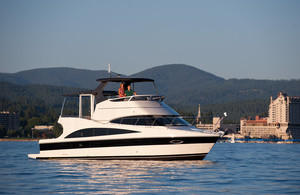 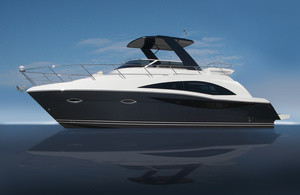 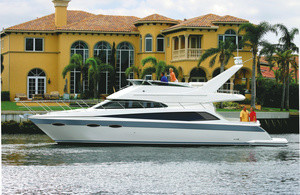 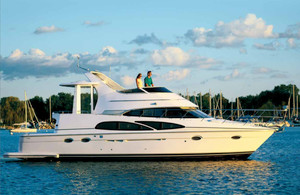 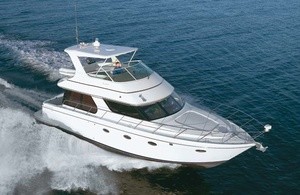 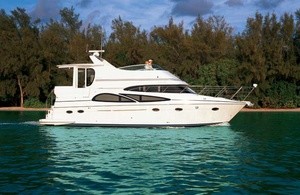 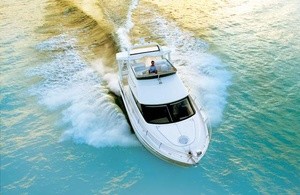 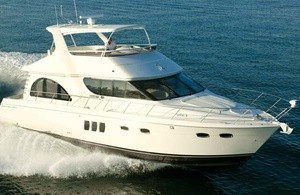 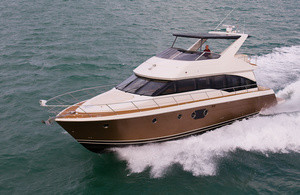 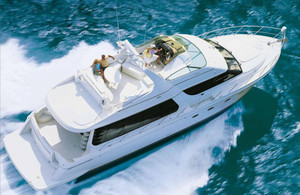 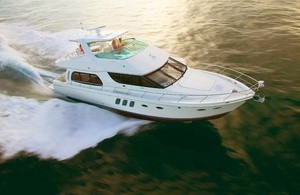 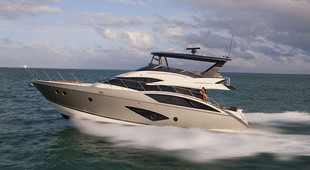 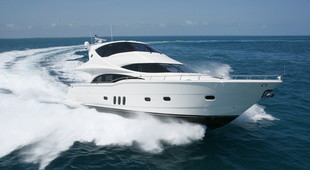 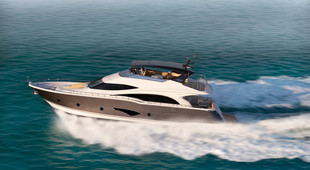 If you are interested in the Carver, contact your broker or fill out the form:
Add your yachts
Give it the exposure it deserves