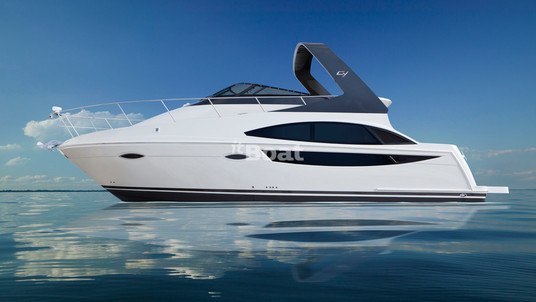 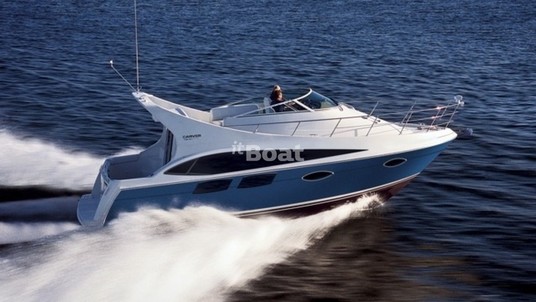 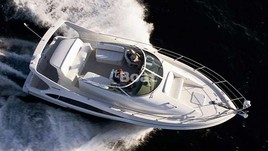 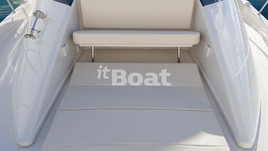 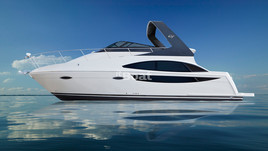 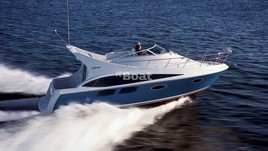 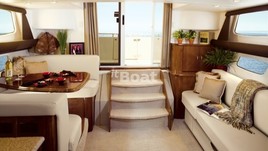 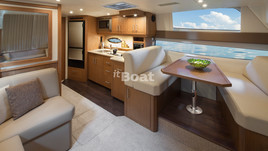 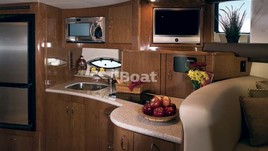 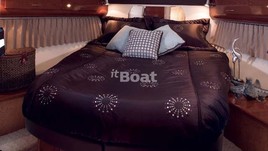 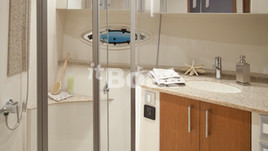 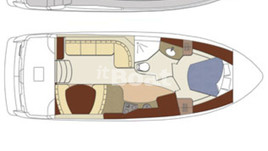 Motor flybridge cruiser, Carver 36 Mariner is the model for American shipyards is largely symbolic and has been under construction for more than 30 years. Several times the boat was subjected to a restyling, but on the awareness of the yacht he is not affected. The lack of windshield glazing of the add-in is not good design and adds to the cruiser affinity with iron, but habitability on a single-level main deck is improved from version to version. As vehicles 36 Mariner uses propeller shafts associated with gasoline engines Crusader or Volvo Penta (200-375 HP), but provided power Yanmar diesel 315 HP Under any scenario the maximum speed will exceed 28 knots, and can be ruled only with a flybridge.

Post a Photo Write a review
If you are interested in the Carver 36 Mariner, contact your broker or fill out the form:
Add your yachts
Give it the exposure it deserves