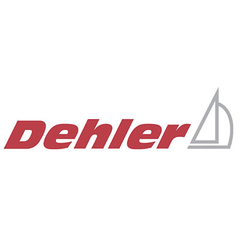 The German brand of sailing yachts Dehler was created at the shipyard founded in 1960 by the Dehler brothers and producing Winnetou fiberglass boats. The release of the first sailboat Varianta in 1963 is considered the date of the founding of the Dehler company, the following yachts Optima and Delanta bring fame. The Sprinta racing model appears in 1972, the Sprinta Sport version excels in IOR regattas. In 1986, after the creation of a new line of Dehler yachts, combining a racer and a cruiser in one boat, the previous models are no longer relevant. The first Dehler 34 brings brand popularity and success.

Since 2009, after the second financial crisis, Dehler has been part of Hanse Yachts. In collaboration with design studio Judel / Vrolijk & Co, six models are created from 29 to 46 feet. In 2012, the Frienol plant closes and production moves to the Baltic Sea in Greifswald at the headquarters of Hanse Yachts.

For the 50th anniversary of the company in 2013 a new sports model Dehler 38 is produced, German ORC champion, in 2017 it was recognized as “European Yacht of the Year” in the category of racing yachts.

Launched in 2019, the new Dehler 30 One Design for short sea races wins the title of European Yacht of the Year in 2020.

In 2021, it is planned to release the Dehler 38 SQ, featuring a new design, several options for equipment, layout and materials to choose from, and an increase in driving performance.

The Dehler range is represented by six sailing yachts that combine sport with comfort: 29 are suitable for beginners and small families, one-man operation, 30 One Design combines ease of operation with basic comfort, 34 model - with double steering, 38 is for families, 42 is a versatile yacht with a flexible cabin layout, 46 is the flagship of the line.

In 2020, when ordering a yacht, an update of packages and options is offered: from a complete set of B & G navigation to high-tech Quantum membrane sails. Dehler Service includes a full inspection of the hull, components and fittings, and an annual maintenance. MySafety Cloud provides access to documentation and instructions, vessel monitoring and complete yacht control: position, depth, tank and battery level. Dehler yachts are sold and serviced by about 80 dealers in different countries. 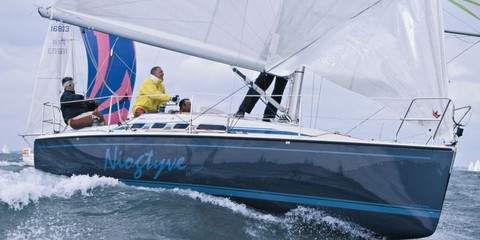 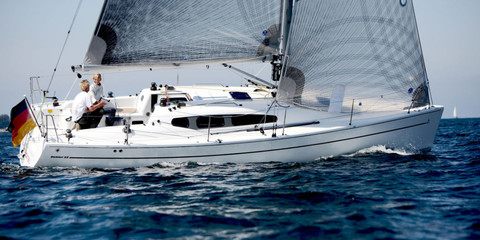 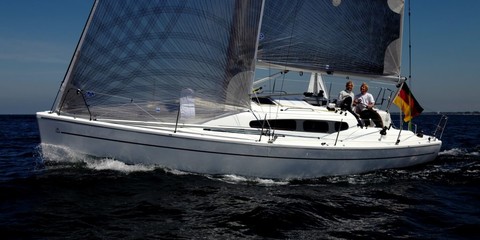 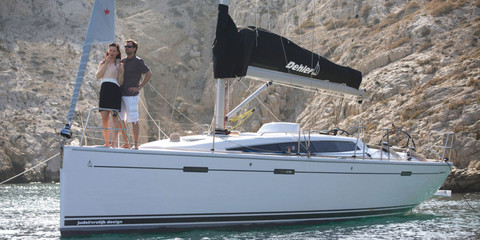 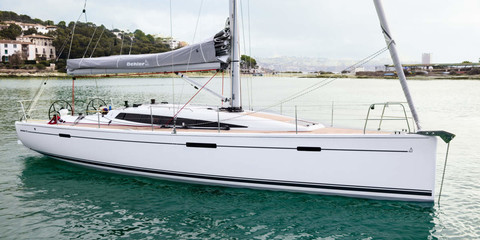 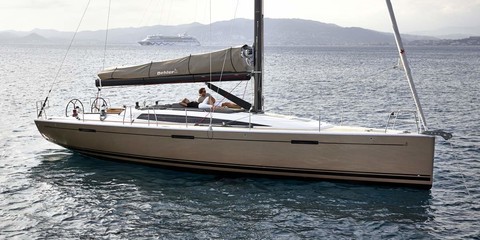 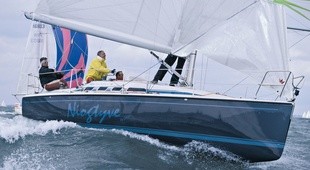 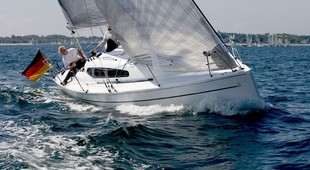 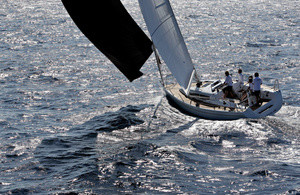 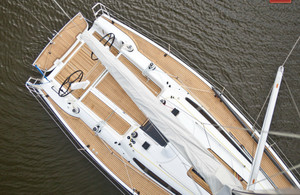 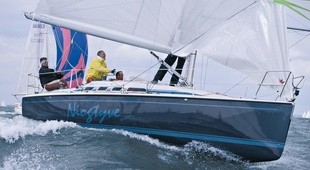 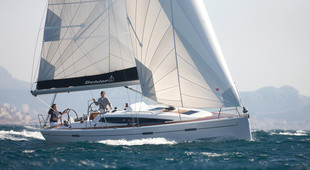 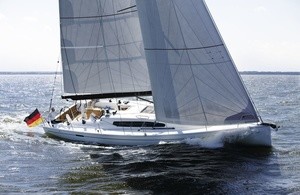 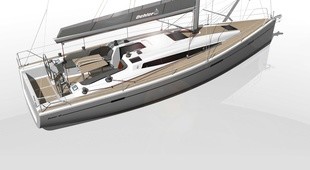 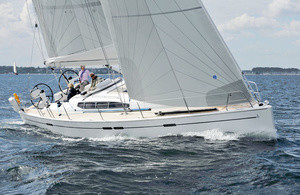 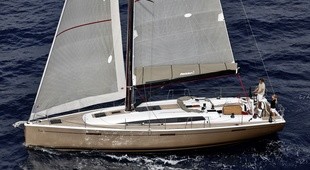 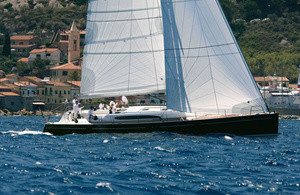 If you are interested in the Dehler, contact your broker or fill out the form:
Add your yachts
Give it the exposure it deserves