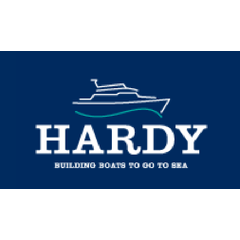 When John hardy (John Hardy) was founded by Hardy Marine in 1976, he began activities with the construction of small cruisers for projects Muda Colin (Colin Mudie). The great demand for these boats has led to a rapid increase in the production and production areas. In 1997, the British Builder launches a semi-displacement Hardy 36, designed by Andrew Wolstenholme (Andrew Wolstenholme). For her a few years later was followed by Commander 32 and Commodore 42. These models contributed to the formation of Hardy's reputation as a shipyard, building a reliable all-weather yacht, endowed with a high level of comfort of life on Board. In 2004, the yacht Hardy 50 literally conquered the market and the two Hardy 42s got into the fleet of the Royal society of rescue at sea (Royal National Lifeboat Institution). They are used for training of the crews than the shipyard is very proud of.

In 2013, Hardy Marine was replaced by the owner of the company came under the control of Windboats Group, which has been active in Norfolk 1920.

the Shipyard continues to work.

the company's Production site, as in the moment of its establishment situated in the County of Norfolk in the city .

Hardy offers the customers serial and polyketone offshore >Explorer in semi-displacement hulls of composite length 32-65 ft. Half of the models available in the variant of the Deck Salon, one with a flybridge. Models have extensive standard equipment and an impressive options list.

Hardy, a yacht out to sea at a time when many others are trying to find shelter. This simple formulation could be and do. But we will add that design not only allows Hardy to withstand severe weather conditions, but also ensures smooth and effortless operation in any sea state. However, in the more tranquil water yachts Hardy is able to accelerate up to 30 knots, which is not available to every weather >"buggies". An impressive autonomy of the turn is attached by default. 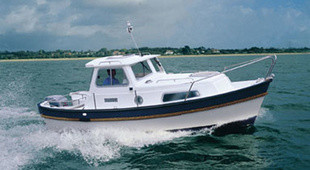 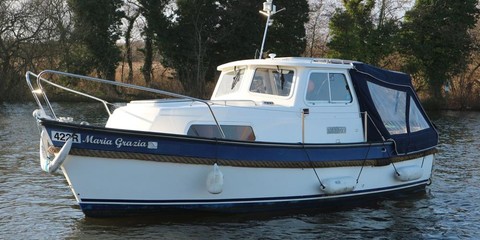 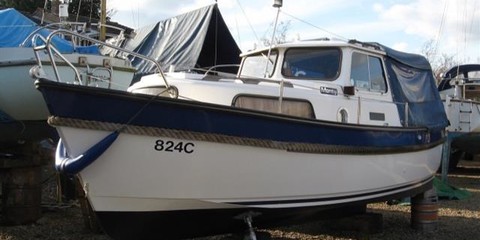 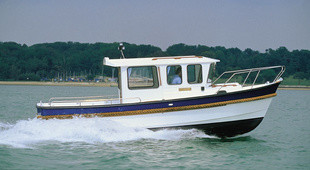 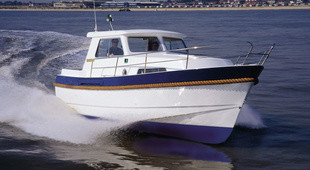 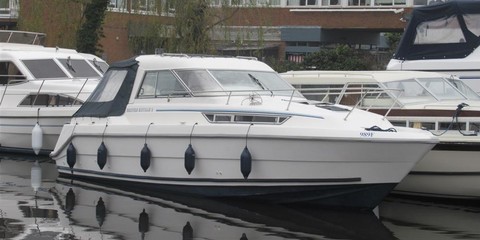 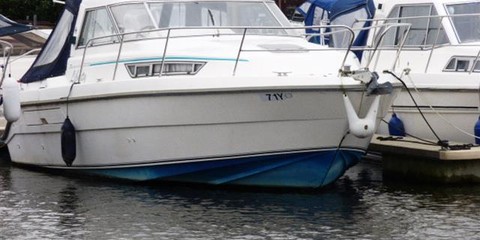 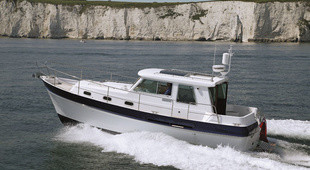 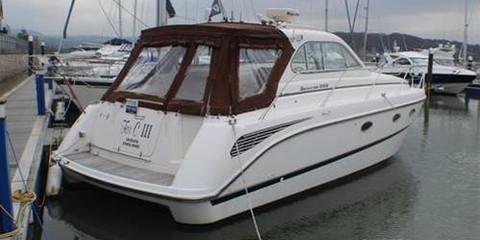 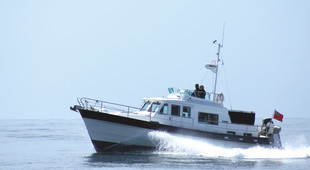 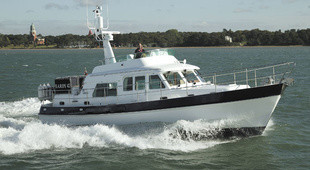 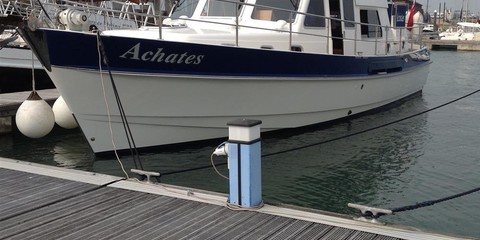 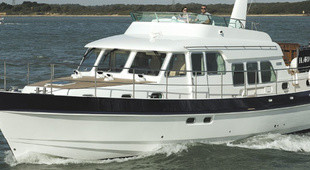 If you are interested in the Hardy Marine, contact your broker or fill out the form:
Add your yachts
Give it the exposure it deserves