the Builder Hunton Yachts was founded in 1979 Jeff Antonom (Jeff Hunton). Sam Hunton at the time was racing on motor yachts and came up with the idea to build their own high-speed vessels.

a year after the founding of the shipyard, which then became known as Hunton Powerboats, her first boat, Gazelle 23, won the championship British Offshore Powerboat Championship that became a significant event and proof of the correctness of the chosen course.

In 1982 Antono joined by Philip Warner that their investment gave a new impetus to the development of the shipyard. In subsequent years, we developed 14 different designs of yachts and boats, from 7 to 13 metres and also high-speed patrol boat.

Despite the fact that the boat was never intended for racing, they fit into the new class of the RYA, presented in 1980, and subsequently won more than one race, including 10 British Championships.

In 2009, the brand Hunton Powerboats was sold to a new group of investors financial crisis. Jeff Hunton was appointed Director of the new company, but resigned the position in 2013.

Hunton Powerboats was liquidated voluntarily in 2016. However, the brand with history revived in the face of new company Hunton Yachts Limited.

CEO Fiona Pool (Fiona Pool), who previously held the post of Executive Director of Goldman Sachs, explains the strategy Hunton Yachts "Yacht of the individual assemblies make up a significant portion of our production, and we are one of the few production sites, which can offer it."

All models Hunton Powerboats were built at a private shipyard in Hampshire. After the transition of the brand and intellectual property of the newly formed company Hunton Yachts, the production was transferred to the shipyard companies Fibre Mechanics to Leamington Spa and Ltd Leicestershire.

Updated Hunton Yachts collaborates with design studios, for example, with the London Quarterre, and other shipyards to offer cutting-edge solutions along with elegant British style. Thus, the models retain the original body shape developed by the founder of the shipyard. 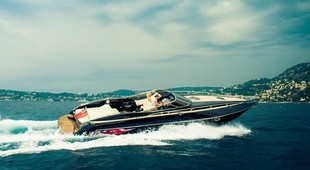 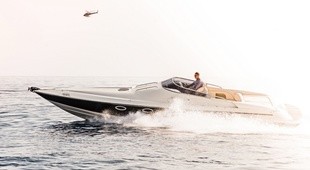 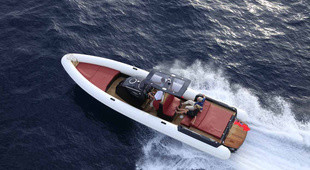 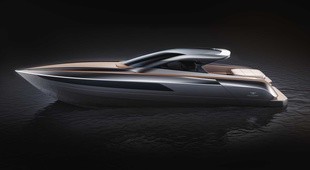 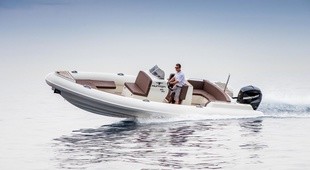 Hunton XRS 55
Hunton
16.76 m
0 offers
Add your yachts Give it the exposure it deserves

Rating: 5.0 / 5 calculated on 17 reviews
Top charter yacht
Use our charter yacht search tool to find a particular yacht, or click links below to view popular region for charter.
Top sale yachts
Search motor boat, sailing yacht, catamaran or luxury megayachts? Use our searches to find your ideal yacht.
Using this site, you accept our cookie policy