the Company Marino is a pioneer in the production of fiberglass boats in Finland. The activities of this shipyard was started in 1958 in Kulosaari suburb Helsinki, where he lived the founder of the company, Fagerstrom (örnFagerström). A chemist by training, he was able to see in the new at the time, material, fiberglass, great prospects for the boat industry. Fagerstrom threw all forces on an innovative direction, for the sake of leaving work at the shipyard Bensow, where it is not met with understanding.

Your first boat he had to build in the garage. Then the production moved to the wing of the market pavilion in Hanko, which at the same time continued trade of food products. In 1965, the firm finally got its own production site in the city of Jokela, however, the boats were equipped and handed over to the owners in the same Kulosaari.

In 1967 the shipyard moved the factory to the town Soderkulla, East of Helsinki. The local river sipoo allowed just to test manufactured housing. And in 1988, production moved to the West of the country, Soderkulla remained the company's headquarters and showroom.

All of these shift sites was due not only to rising demand and a number of models, but also their size and quality.

Today, the company is not limited only to production of boats, acting as a subcontractor for the manufacture of products made of fiberglass and wood (and she learned well to combine these two dissimilar materials) for other ship builders, automotive industry, and the industry of water sports. The Marino boats are popular not only in Finland, but also actively exported to the Europe and Russia.

Marino is an award — winning manufacturer of quality boats and yachts running to this day. Now it's a family business, that Finland is very common.

Upscale custom boats are hand-made Marino. Production after numerous relocations finally settled in Panainte in the West of Finland, near the coast of the Gulf of Bothnia.

Among the models with length from 4 to 10 m is quite simple Motorboats for beginners and advanced >cabin boats, and a small >yacht cruise, including >flybridge. We should also mention the great sold the shipyard concept APB (all purpose boat, multi purpose boat). It is a universal court to various terms of use, combining features of different types of boats thanks to sophisticated design and transformed elements.

the Marino Boats are popular. They were awarded the title of "boat of the year" over 20 times. The reasons are many, including quality, reliability, innovative approach and priority of safety on Board. And the most titled model was >Marino APB 27, created under the concept of APB. 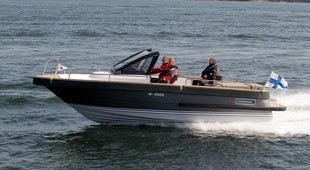 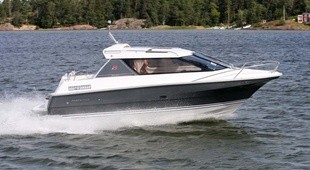 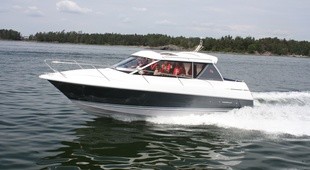 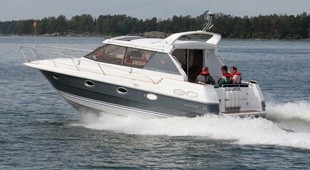 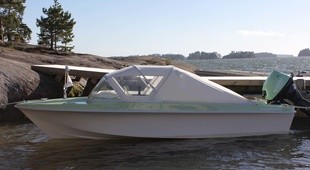 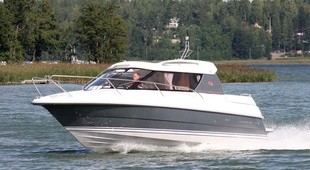 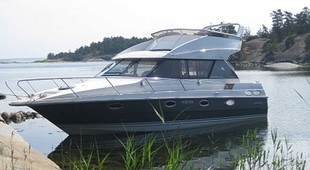 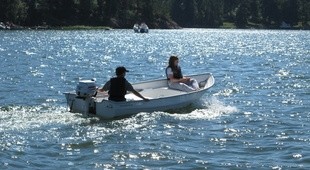 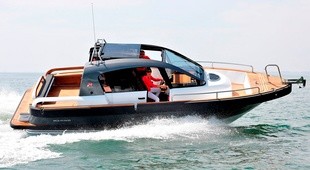 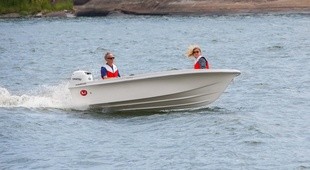 If you are interested in the Marino, contact your broker or fill out the form:
Add your yachts Give it the exposure it deserves