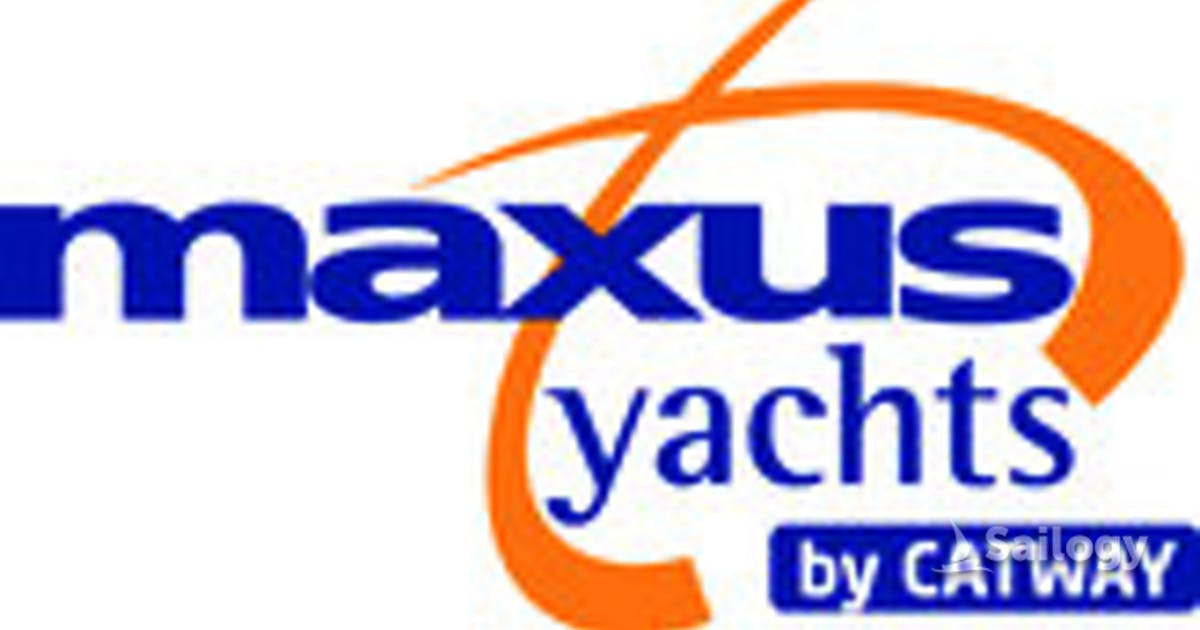 the Polish shipbuilders have traditionally occupied a worthy place in the global yachting industry, which has only strengthened in recent decades. One of the discoveries become the brand Maxus, included in Northman.

the history of the company began in 2000, when the Polish entrepreneur Krzysztof stepniak (Krzysztof Stepniak) founded the business of yacht Charter Ajoi and a small garage service, repair and installation of marine equipment. The profits from the business were invested in the creation of its own production. In 2012, the company was able to create a modern shipyard full cycle, called Northman. Line of sailing yachts is promoted under the brand Maxus. Now the company produces about 150 sailing and motor yachts a year.

Workshops Northman Maxus located in the Polish town of węgorzewo. The production site occupies more than 5 thousand square meters and is divided into several isolated areas to ensure the quality of production of fiberglass hulls, interiors, installation, final Assembly and testing. Serial Maxus yachts are built according to the project team, led by the yacht architect Jacek Dashkevich (Jacek Daszkiewicz). The shipyard also offers the option of building yachts according to individual projects. In the workshops, employs about 80 people.

Maxus specializiruetsya for fiberglass sailing yacht for family cruises and Amateur regattas in the size range of 21 to 33 feet. Yachts are produced in versions for inland waters and the open sea.

High quality yachts Maxus confirmed by the European certificate of CE and a number of prestigious international awards. For example, in 2016, >Maxus 26 was nominated for European Yacht of the Year in the category of "family boat". Confirmation of the excellent seaworthiness of these boats is unique >hike Shimon Kuchinsky (Szymon Kuczynski) >Maxus 22, the smallest boat in history (for 2018) committed a single world without calling in ports.

the Main feature of the line boats Maxus is a good ratio of price to quality.

Made by modern technology in accordance with European standards, yachts Maxus are sold at affordable prices.

At the heart of the architecture lie the conservative, proven good seamanship decisions. The models revealed a trend to a relatively broad contours of the hull, especially aft. Most models are available in two versions: with a centerboard and a fixed keel. Younger models have the ability to trailer transportation.

To provide comfort special attention is paid to the exact ergonomics of the internal space, which, given the small size of the boats is of great importance. 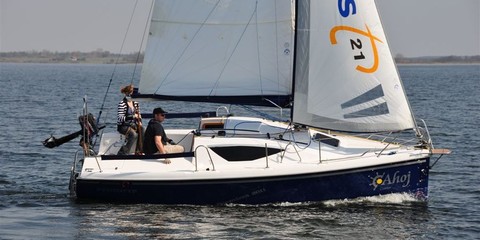 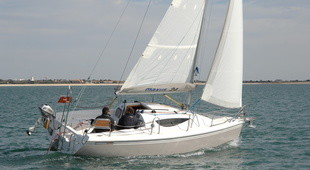 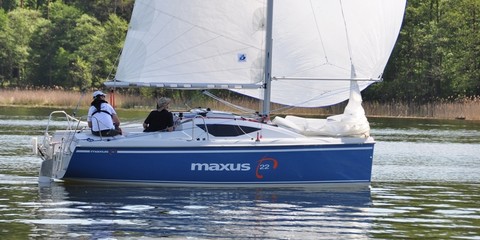 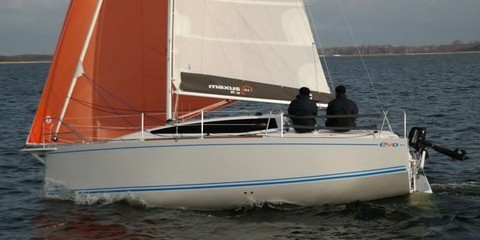 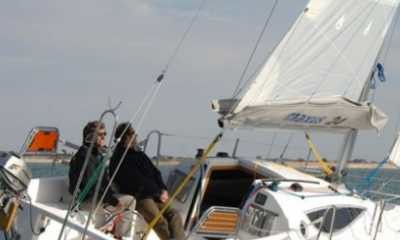 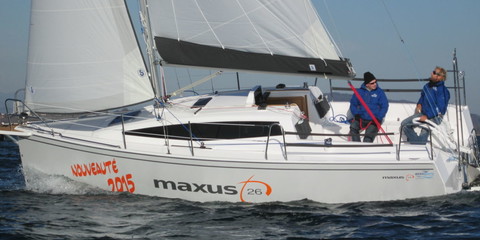 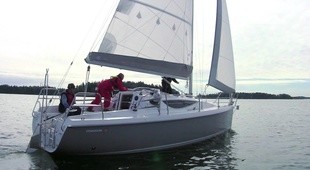 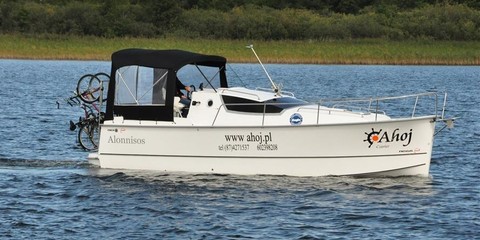 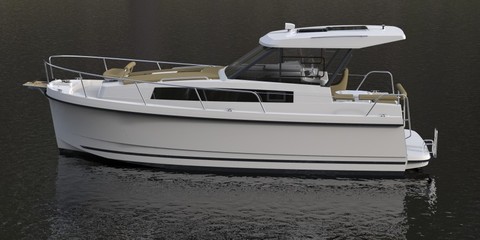 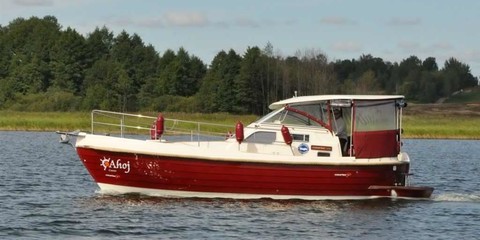 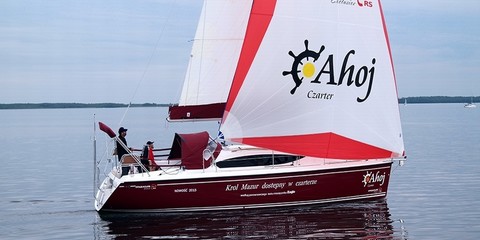 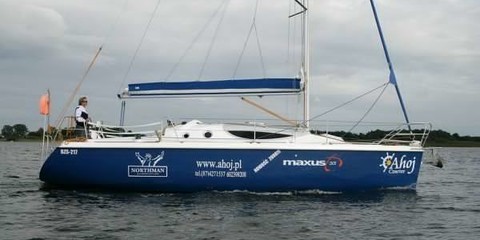 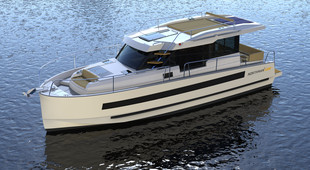 If you are interested in the Maxus, contact your broker or fill out the form:
Add your yachts
Give it the exposure it deserves