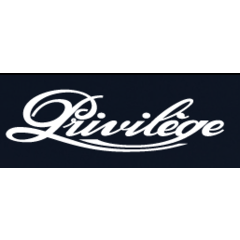 Think you've seen everything? How about a Jacuzzi on the flybridge or the Turkish bath in the boat? Catamaran Privilège Marine from created to surprise, and it is not just about size.

Paradoxically, Privilège Marine has become known for before his appearance. The fame of the project provided its Creator — the famous French sailor, twice winner of the single around the world BOC Challenge and Vendee Globe Race ideologist Philippe Jeanty. In 1985 he founded the shipyard Jeantot Marine in Paris, and presented its first catamaran. According to legend, it was made rather for the gratification of his ego, and at that time, Philip had not thought about how to link their lives with the construction of catamarans. But orders began to arrive, and shipyard work. To design their boat Jeanty invited the famous naval architect Marc Lombard, which worked in my career. The Duo was successful — today, 30 years later, Lombard is still designing unique solutions catamarans under the brand Privilège.

Success for Privilège Marine have come fast enough. In 1992, the shipyard awarded Le Trophée International de la Qualité, and the model, the Privilege 45 and 42 win the title of yacht of the year in the United States in 1995 and 1996. In 1996 the shipyard of the famous Frenchman becomes the basis for the newly created holding company Alliaura Marine, in which, along with Privilège Marine have included other brands of yachts and motor catamarans. Marketing strategy of the holding defined place Privilège Marine in the luxury segment of the market, respectively, the model range began to grow. It then came famous later model Privilège 745. But it was not the limit. In the beginning at the shipyard was an experimental Privilège 1000. But this ambitious project was interrupted by the corporate troubles of the parent company.

In 2012, Alliaura Marine has ceased to exist, and Privilège Marine along with the brand single-hulled yachts Feelings was purchased by entrepreneur Gilles Wagner. He breathed new life into production facilities of the shipyard in France, adding to the portfolio of the shipyard line catamaran Furio.

Now elite >sailing catamaran Privilège has a range of 17 to 25 m. the Model range is divided into a series of Signature (510 and 580) and suites Privilège Privilège Serie and 6 Serie 7. In addition, the portfolio of the shipyard >Euphorie power catamaran 5. Despite the change of ownership over the projects continues to work with the naval architect Marc Lombard and interior design Franck Darnet Design creates. The flagship model Privilège Serie 7, which is a successful evolution of the Privilege 745, has the largest market production catamarans the owner's stateroom with a width of 8 m!

Privilège Sailing catamarans have always stood out for quality of construction, using expensive materials in the decoration and attraction of the best suppliers for weapons catamarans. Following the market demands, the shipyard provides the user with wide possibilities for customization of the interior layout and decoration of your future boat. Moreover, it is not only about choosing the color of wood paneling in the cabin, but really fantastic opportunities, such as the installation of the sauna and Spa, Jacuzzi on the flybridge or the wine cellar.

Founded in ’Olonne shipyard Privilège Marine after joining Alliaura Marine was moved to Lanester (Brittany). But in 2012, again returned on a former place ’Olonne, where it has a area of 12 km2. HanseYachts have just turned out so much space in Germany. But the parent company is working to align production in France with the processes at its shipyards to reduce costs. Some of the components for catamarans are now produced at the shipyard HanseYachts in Greifswald.
Privilège Marine is the only Builder of catamarans in the extensive family of brands company Aurelius, which stands for HanseYachts. The staff of the shipyard employs more than 100 people. During the existence of the Privilege has built more than 1000 buildings. 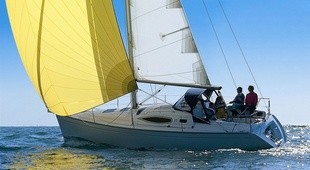 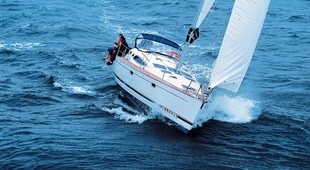 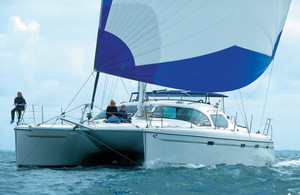 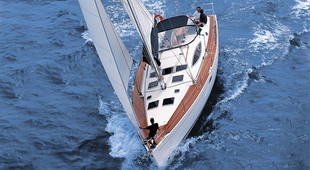 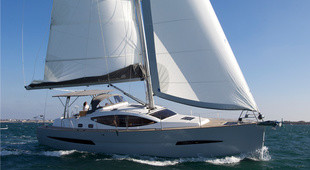 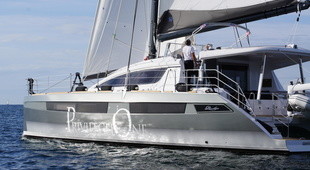 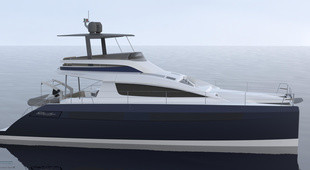 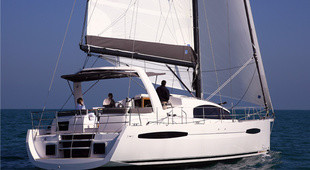 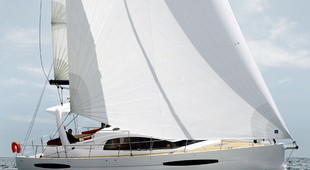 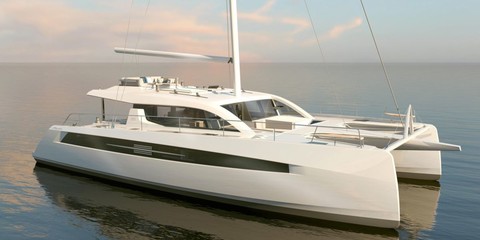 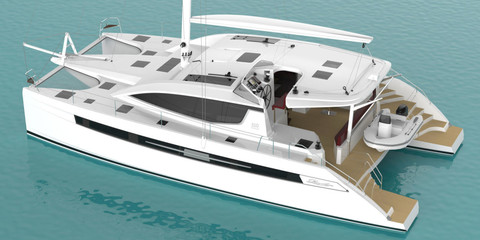 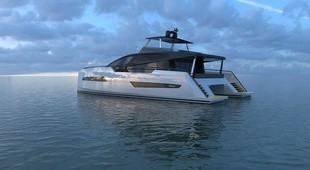 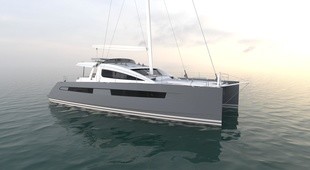 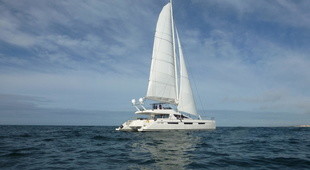 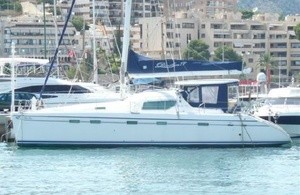 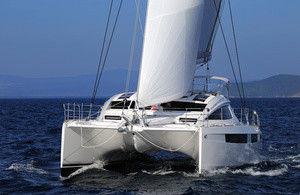 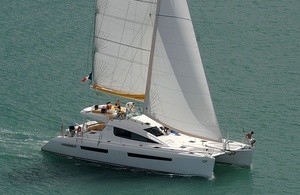 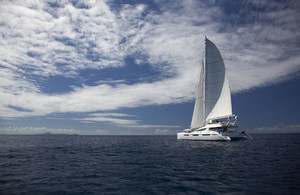 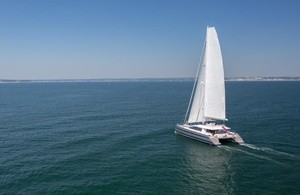 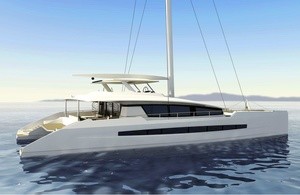 If you are interested in the Privilege, contact your broker or fill out the form:
Add your yachts
Give it the exposure it deserves