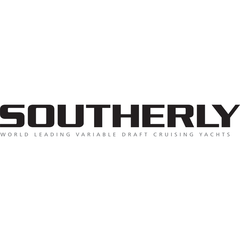 British shipyard Northshore Shipyard, which previously belonged to the brand Southerly, was founded in 1971. The company's production facilities are located in the South England on the Bay Chichester. In 2003, the shipyard over 4.5 million pounds bought Lester Abbott, who until recently was part of Directors. Abbot began to actively develop a line Southerly, the shipyard gradually took a meaningful position in the market as a manufacturer cruising yacht with variable draught.

In 2011, Abbott left the post of Director, and two years later the shipyard was suddenly on the verge of liquidation with debts of about 2 million pounds. The company explained that the "dramatic decline" of orders for yachts, although outside observers were blaming the new owner to say: he got it all wrong capacity.

anyway, after the business restructuring, the shipyard was able to resume work, now called Southerly Yachts. As good as Lester Abbott, the company will fully restore production and return debts to suppliers. Lineup Southerly following the restructuring consists of yachts from 32 to 67 feet. All boats have a hull made of fiberglass composite and is equipped with a lifting of the false keel.

the Creators of Southerly emphasize that the key to their yacht's safety and comfort in the cruise voyages of any duration. Designing boats provides design Department of the shipyard or third-party architectural firms, such as Ed Dubois, Rob Humphreys and Stephen Jones. 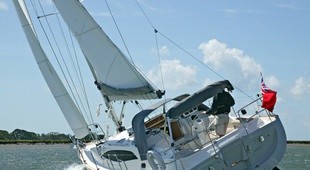 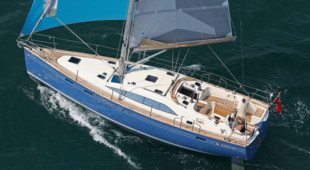 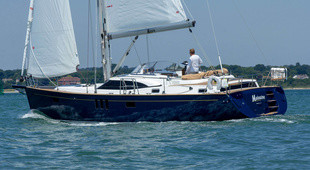 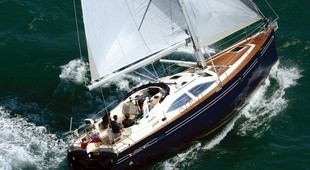 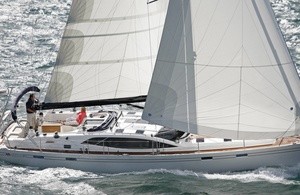 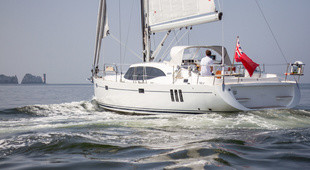 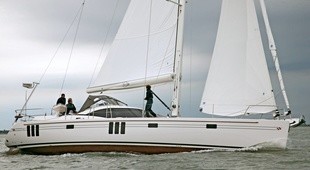 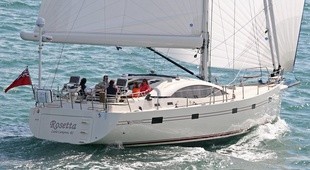 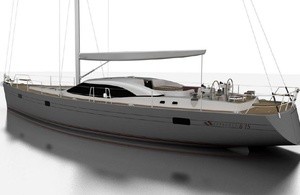 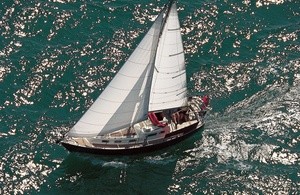 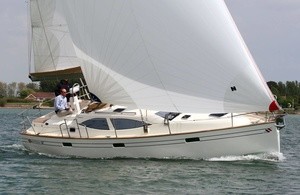 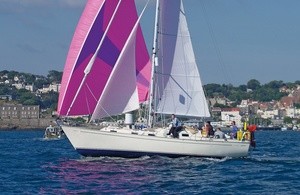 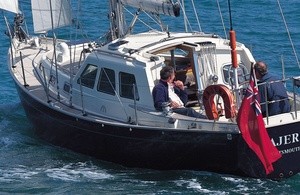 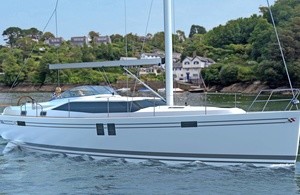 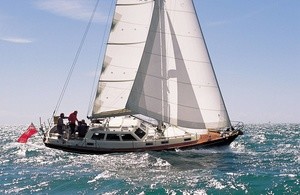 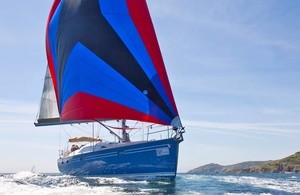 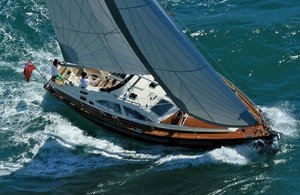 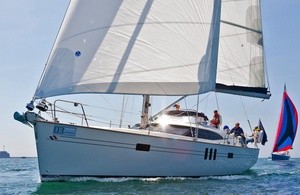 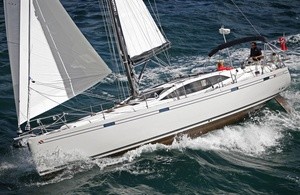 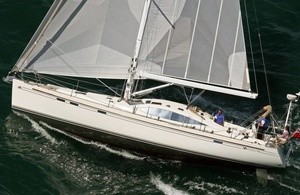 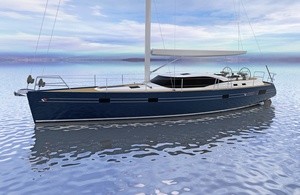 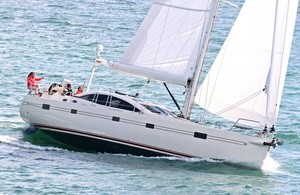 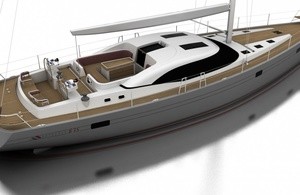 If you are interested in the Southerly, contact your broker or fill out the form:
Add your yachts
Give it the exposure it deserves