In 1976, Johan Carpelan founded the shipyard Botnia Marin in Maalahti (Finland). Founds and begins to seek "his" boat launches in a series of sailing the H-boat, then — Botnia 23 (a sort of mini-launch), 1981 — sailing yacht NF... Should I say, all these boats also sold well (for example, H-boat was produced until 2004, it was released 1004 pieces; Botnia 23 stopped doing in 1991, released 650), but Johan did not calm down. In 1984, Carpelan buys Targa Yachts the right to build its models — the classic "Scandinavians" with a protected high-side lateral passages and inclined forward wheelhouse trawler. And begins methodically, for decades, to "lick" this series. In the end the Finnish thoroughness and persistence deserve recognition: in 1996, the Norwegian Maritime police, having tested a few Scandinavian brands, ordered for their needs that is the Targa, a similar order came from the new York police Department, and from Greenland (where the boat was expected to work a water taxi). In 1997, Botnia Marin in order to cope with orders, acquires Nykarleby shipyard Sunwind Yachts of production space and over 4,000 sq. m. In 2003, was launched on the th "Targa". Today Botnia Marin Targa is continuing to improve. Johan finally found "my" boat! 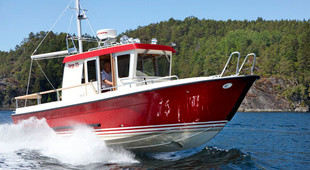 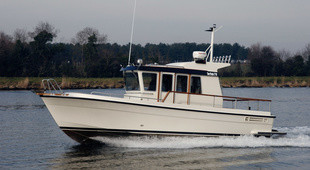 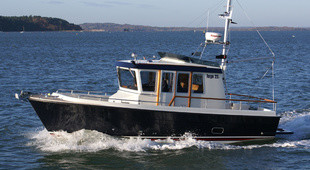 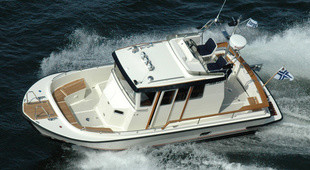 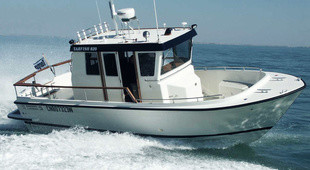 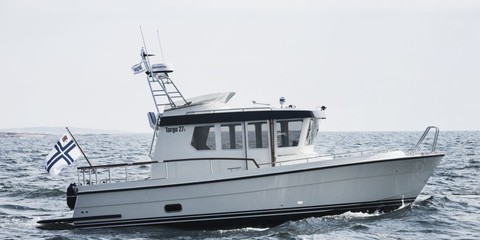 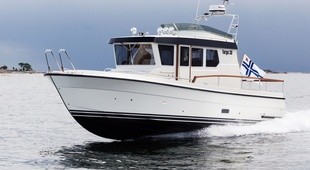 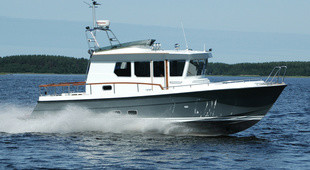 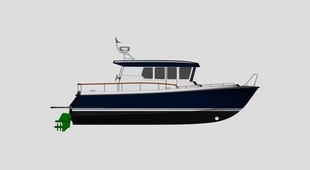 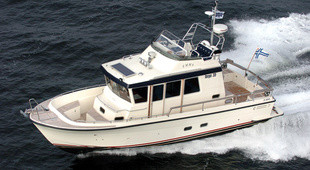 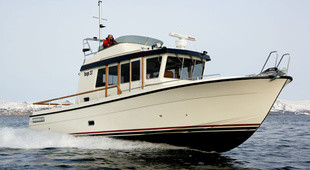 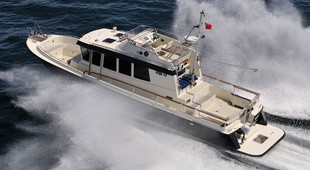 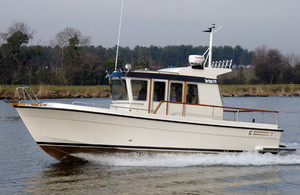 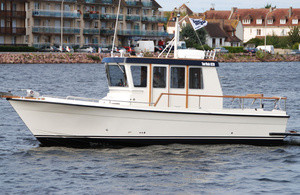 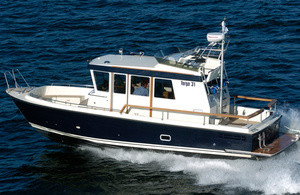 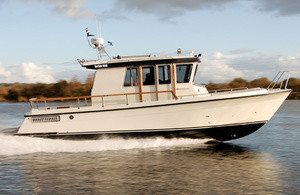 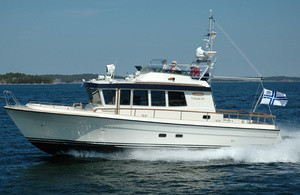 If you are interested in the Targa, contact your broker or fill out the form:
Add your yachts
Give it the exposure it deserves