the Company Wauquiez was founded by Henry Wok in 1965, under very peculiar circumstances. The owner of the company was a major leather manufacturer, its factories worked since the XIX century. However, in the early 60-ies the market of the Shoe leather fell in a period of one year after the company Dupon has released a new synthetic materials, which it had hoped would replace the leather in the Shoe business. It took several years before consumers are convinced that it is not so, and what better than leather still nothing. However, during this time, Henry Wok was forced to close his factory.

Then here's what happened: while on forced vacation on their yacht, the Henri Wok decides to do yacht dealership and asked the manufacturer of my boat Agency rights in France. For several months he collects more orders than can provide the shipyard, and then enters into another agreement on the construction of yachts under license. In the fall of 1964, former leather workshop was transformed into an Assembly boathouses, and in may 1965, the shipyard passed their first boat.

Since then, much water has flowed, the company stopped building boats licensed and engaged in the production of high quality exclusive boat, do not lose their prices even many years after construction. In 2015, the model >Wauquiez Centurion 57 award >European Yacht of the Year as the best luxury cruiser. 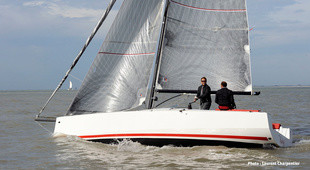 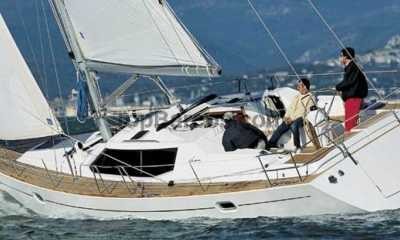 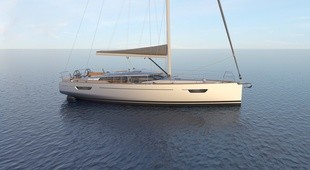 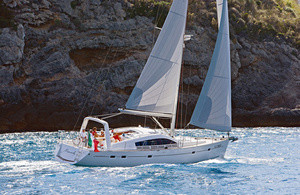 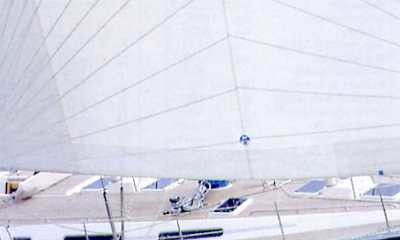 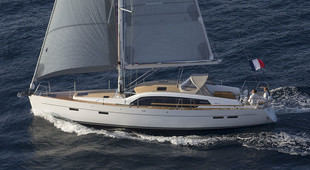 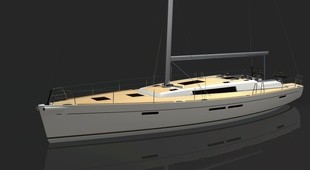 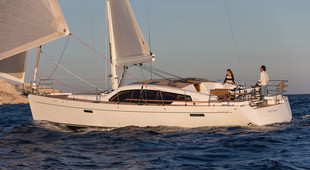 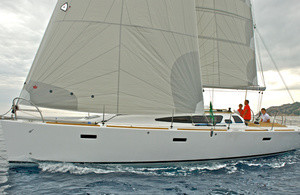 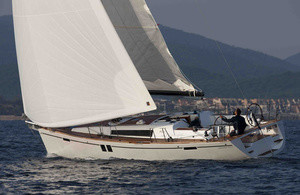 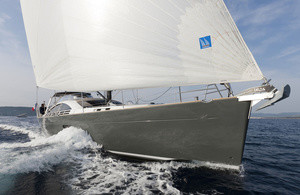 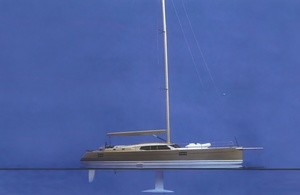 If you are interested in the Wauquiez, contact your broker or fill out the form:
Add your yachts
Give it the exposure it deserves