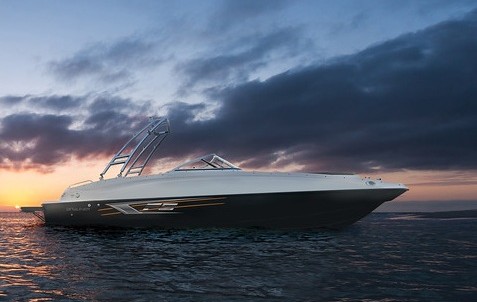 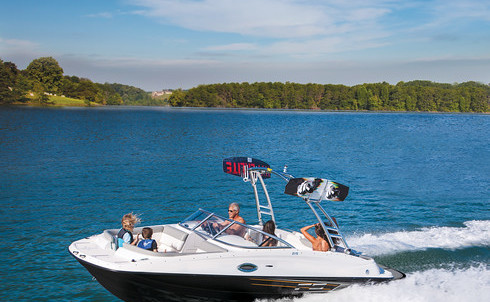 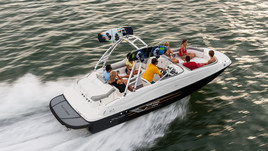 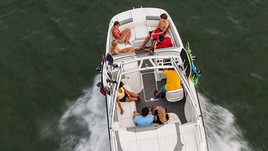 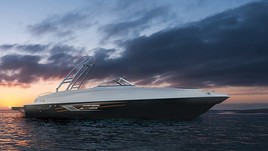 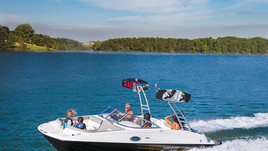 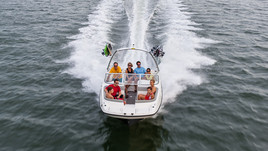 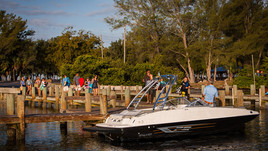 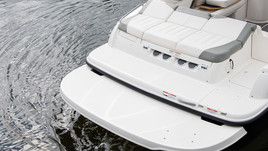 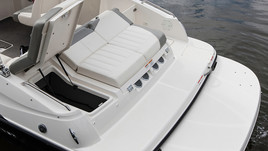 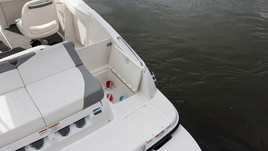 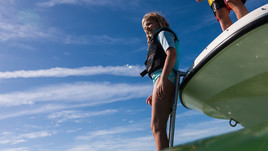 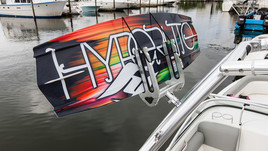 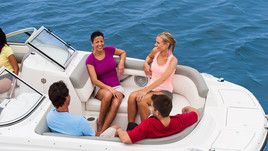 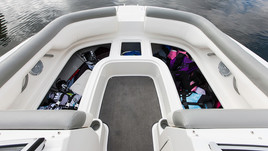 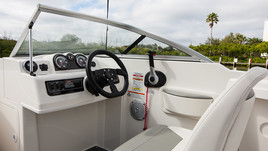 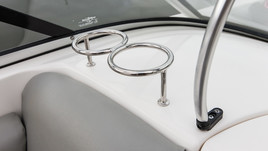 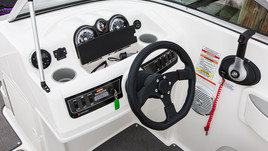 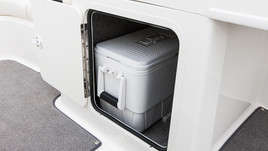 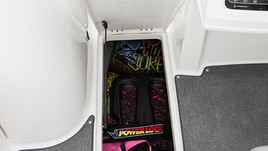 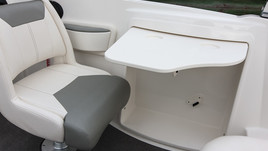 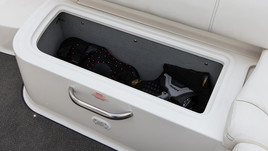 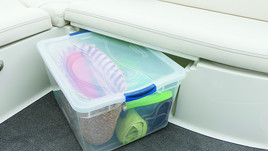 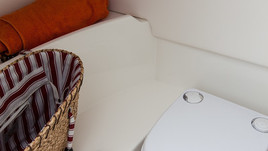 According to surveys, almost a third of users of pleasure boats spend the entire day in the aft cockpit. Following this, Bayliner has released a new model 215 DB, which is not just a lot of seats and lockers, but the emphasis placed on ergonomics in the aft. For example, the backs of the three seats thrown back, and the back sofa turns into a wide sunbed. Designed for stationary motor housing in the basic version has an impressive swim platform with ladder, which can be further lengthened. To save space folding table in the cockpit is cleaned in a special niche of the right bulwarks, and under the corner seat hidden three-dimensional plastic container in which to carry things to the beach. The shipyard offers a choice of three color gelcoat and five variants of petrol engines capacity from 190 to 260 HP with swing-out speakers. Like other models of Bayliner, 215 DB is designed for operation on smooth water closed water areas where highly versatile and economical fuel consumption.

Post a Photo Write a review
If you are interested in the Bayliner 215 Deck Boat, contact your broker or fill out the form:
Add your yachts
Give it the exposure it deserves