Yacht routes and attractions in Gothenburg

Gothenburg, unofficially referred to as the 2nd capital of Sweden, is second only to Stockholm in size. The city secretly competes with Stockholm - officially and informally. According to social surveys, Gothenburg is the best city for most Swedes to live in.

This port city is located in the heart of Scandinavia and attracts millions of tourists every year. Tourists from all over Europe come here to relax and sunbathe on clean beaches, to look at the picturesque views of the archipelago, to walk in magnificent pine forests and to visit lakes remote from the coast. 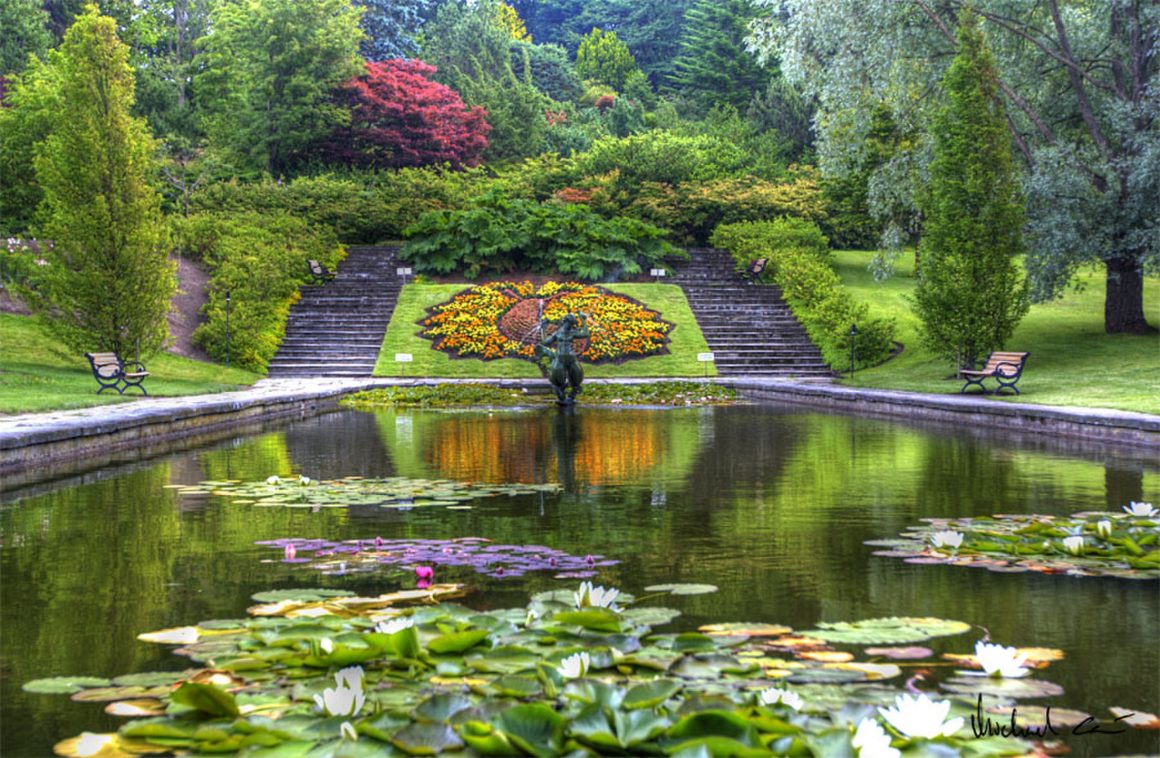 Gothenburg is home to a huge number of museums, parks, atmospheric neighborhoods and architectural landmarks. The botanical garden (175 hectares) is almost 4 times larger than the Berlin one, and it is the largest protected area in Europe. You won't be able to get around it at once, but you can see greenhouses with rhododendrons, greenhouses with equatorial plants, a rocky park, etc.

The historic Haga district, with 19th century buildings, previously served as a haven for low-income families, but at the end of the 20th century, the authorities carried out a large-scale reconstruction here. And today it is a bohemian area with houses made in the northern classics of urban planning. One of the key attractions in the area is the neo-Gothic church. Liseberg Park is a city landmark that attracts a huge number of tourists. It is the largest amusement park in Scandinavia and offers attractions for all ages. In addition to attractions, there is also a spacious green area, as well as cottages and hotels for accommodation.

At the Maritiman Museum, you can explore ships from different eras anchored in the open air. In addition, you can try your hand and for a while get used to the role of a captain or sailor, as well as learn a lot of new and interesting things from the history of sea travel. The Volvo Museum will appeal to fans of this brand of cars - here visitors can trace all the stages of the concern's development that have passed over almost 100 years of its existence. In addition to the well-known models, the halls also display car models that have not been mass-produced.

“Universum” is the name of a huge 7-storey complex, which houses an oceanarium, an adventure park, a zoo and an exhibition of the latest scientific achievements. In the Universum, you can admire exotic plants or immerse yourself in the world of space flights of the future. The Linne area is popular with young people and creative people. In local coffee houses and modern art galleries, you can meet interesting personalities - it is necessary to stand out from the crowd here, and many are not averse to even shock the public. The Elfsborg fortress has a 7-century history - many times in the process of hostilities the enemy turned it into ruins, but it was rebuilt many times. Several times the fortress was conquered by the Danes, and Sweden bought it out for a lot of money. 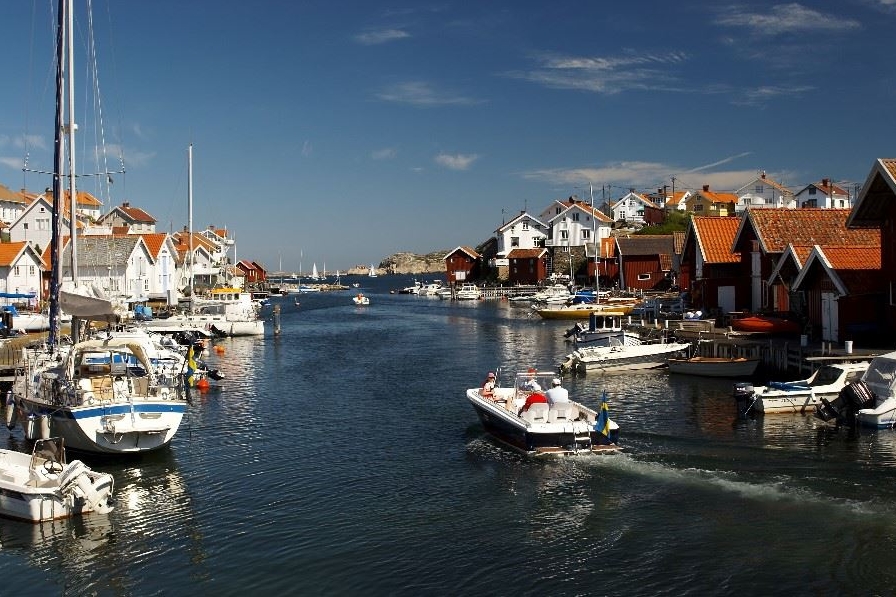 There are good swimming spots just a short public transport ride from the center of Gothenburg. But a little further, in the direction of the ferries leaving the city, is the Western Archipelago - one of the most popular yacht charter destinations in Sweden. For an interesting time, you just need to choose one of the picturesque islands (for example - Vinga or Branne) and plan a great lunch in one of the many restaurants in the archipelago.

The second most popular destination for recreation is the Dalsland Canal, which connects the many kilometers of shipping lakes. This channel is deservedly popular among kayakers and canoeists. Along the way, you can visit many sights: the mysterious Lake Upperudssjölien, the House of Crafts, the overpass in the Hoverud area, etc.

If you are looking for a place to stay, we can assure you that the selection of hotels here is impressive. There are hotels of all categories in the city. Popular places to stay in Gothenburg: 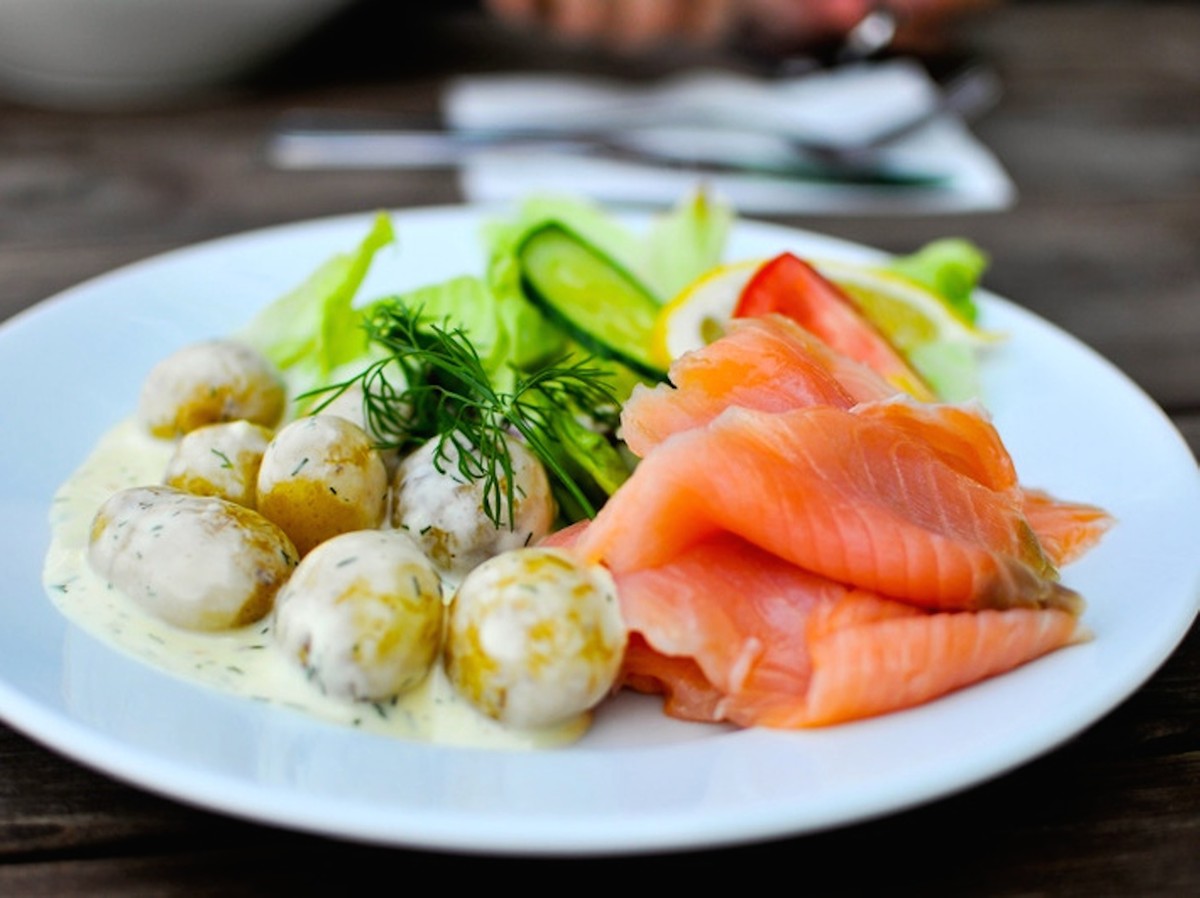 In Gothenburg, there are 3 restaurants awarded with Michelin stars, there are a large number of cozy eateries where you can have a hearty and tasty meal. The best restaurant in the city is called “Shomagasinet” and serves dishes in true Swedish style. If you choose places with more moderate prices, you should pay attention to the restaurants "Caleo", "Brasserie Lipp" and "Jos Pelle".

"Fish Church" is a fish market, freshly caught fish will be prepared for you in the nearest restaurant. The city has always been famous for its great seafood and restaurants. In 2012, Gothenburg was recognized as the culinary capital of Sweden. Needless to say, this is a well-deserved status, because you can have a bite with fresh oysters right on the street!

Almost everywhere on the coast of Sweden and the archipelagos, conditions have been created for practicing various water sports: windsurfing, water skiing, kayaking and canoeing, and, of course, yachting. Wildlife enthusiasts can enjoy watching seabirds and seals while traveling.

For sightseeing purposes, you can take a special pleasure train Stinsen Sightseeing - it passes through the most beautiful city quarters, along historical buildings and interesting places, and the stories of the guides will make your trip even more exciting.

And in the water park "Obyubadet" you can swim, ride the water slides, lie down in the jacuzzi and relax in the sauna. 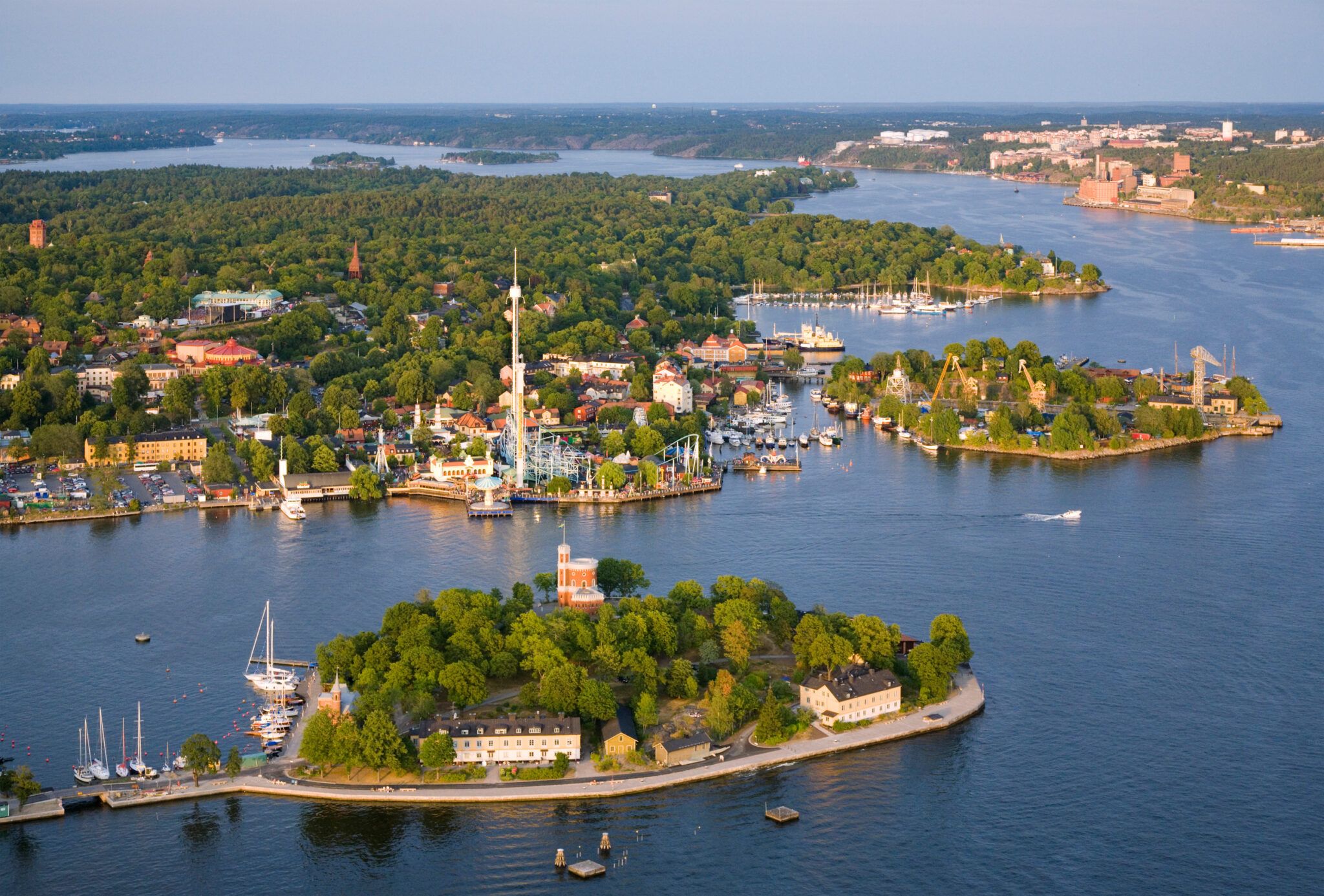 From Gothenburg, you can explore the west coast of Sweden. You can walk to the borders of Norway (this is the most attractive water area for yachtsmen on the west coast), exploring the magical northern landscapes, or conquer the largest in the Baltic Stockholm archipelago in the east.

Yachting in the Gothenburg region has an average level of difficulty, the best time to visit is from early June to mid-August. The prevailing wind direction is southwest, the sea can calm down for several weeks and then the weather is rather hot. Thanks to the warm Gulf Stream, the climate throughout Sweden is mild. In summer, the average air temperature does not exceed 17 degrees Celsius, for the period from May to the end of July, there is a long daylight hours - this natural feature can be used when traveling on a yacht until late in the evening.

The largest marinas are located in Gothenburg, along with Stockholm and Liding. Note that yachting in Sweden can be attributed more to extreme types of recreation than a comfortable sea trip. The conditions for yachting in the Gothenburg region are quite harsh and the season lasts only three summer months, and even at this time the weather here is extremely changeable. At the same time, a huge number of yacht clubs operate here, and tens of thousands of ships of all sizes cruise in local waters.

If you are interested in buying or renting a yacht - take advantage of the offers of the 2yachts company, we will select relevant and advantageous offers for you, and provide a guarantee of a favorable conclusion of the transaction.