The Kingdom of Tonga is located on 177 islands of the archipelago of the same name, most of which are uninhabited, with pristine beaches and unspoiled nature. The islands are of volcanic and coral origin and are covered with jungle, and the abundance of natural attractions allows you to call them "tropical paradise". The total population of the islands is about 120 thousand people. The Kingdom of Tonga is the only country in Oceania where the monarchy has survived to this day. Currently, it is ruled by King Tupou VI (a representative of the ancient Tupou dynasty), who previously served as the country's prime minister for 6 years. 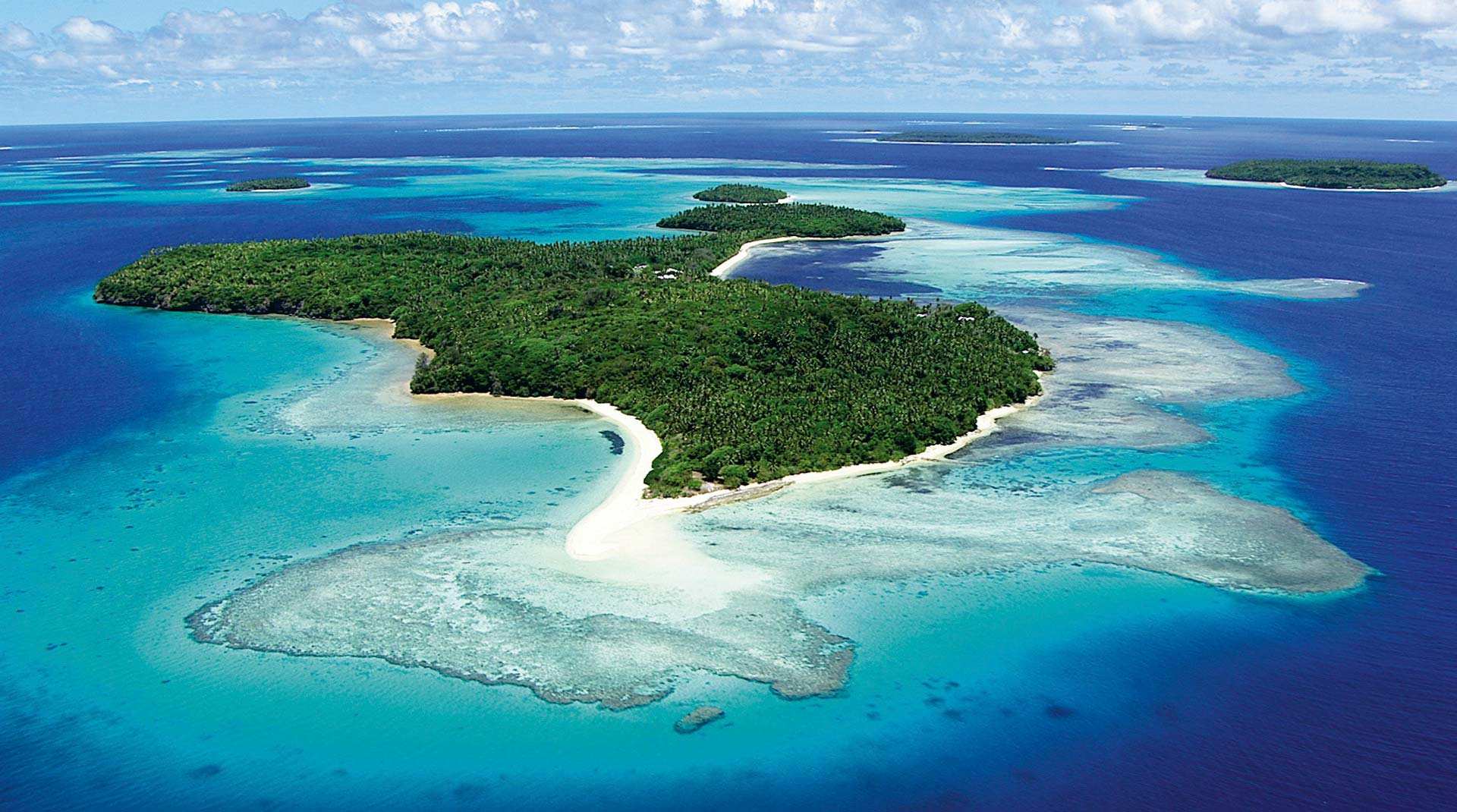 The climate is humid equatorial with insignificant seasonal temperature fluctuations. The average air temperature is about + 23 ... + 26 ° С. Tropical cyclones are frequent here, and the hurricane season begins in summer. The prevailing direction of winds in the period from May to October is southeast, the strength of summer northeastern winds reaches 20 knots. The rainiest months are January, February and March. The largest amount of precipitation falls on the northern islands (about 2500 mm / year), the minimum (up to 1700 mm / year) falls on the southern islands of the archipelago.

The main flow of tourists to Tonga is attracted by white beaches bordering on coconut groves and ideal conditions for diving (clear water, beautiful coral reefs, etc.). Although, due to the lack of direct flights between the kingdom and the EU countries, it can be quite difficult to get to this country. You can fly to Tonga from Australia, neighboring states (New Zealand, Fiji), as well as from the UK, of course, with transfers. We dare to assure that the time spent on the trip will more than pay off with the impressions received and the charge of positive mood received on the islands.

Despite the fact that the islands of Tonga are considered poorly studied from a scientific point of view, archaeological sites and ancient burials are available for tourists here. And those who want to unwind can always go to the romantic coral islands, walk through dense tropical forests or relax on sandy beaches.

Sights recommended for visiting primarily include: 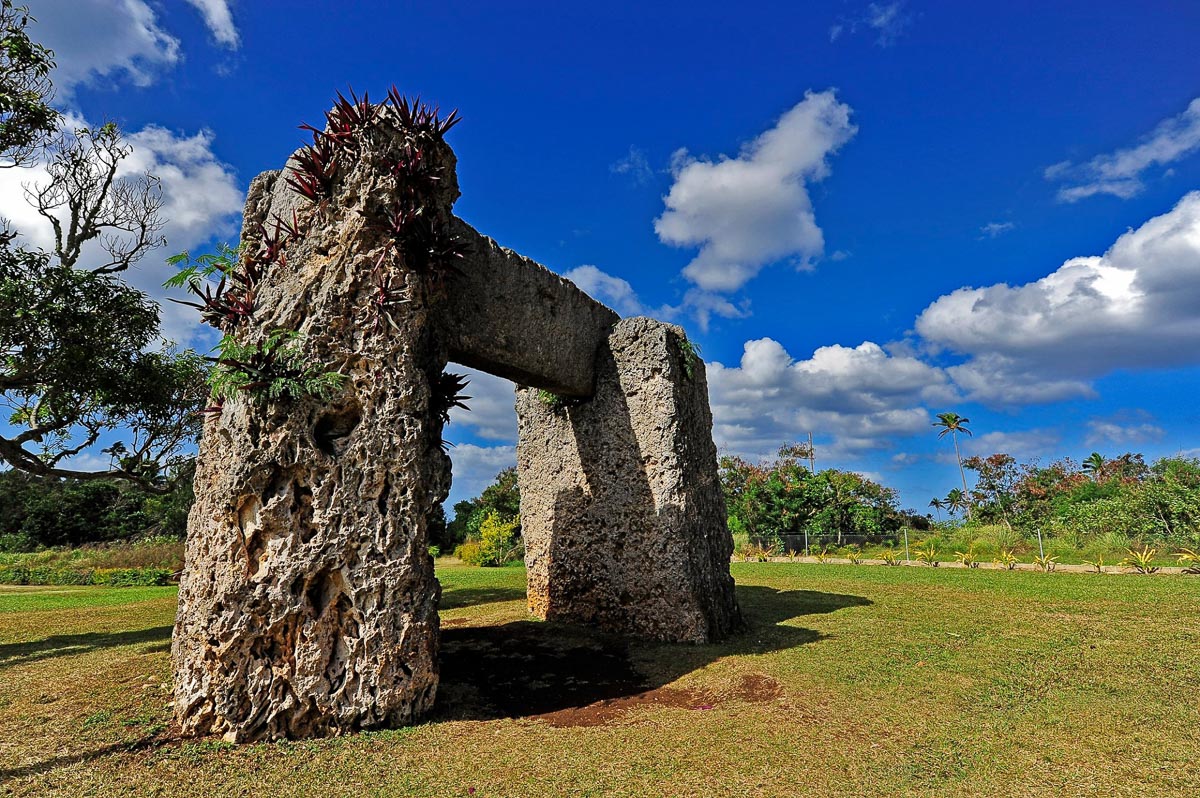 In the city of Nuku'alofa, the capital of the state, the main architectural object is the Royal Palace, erected back in 1867. It is also worth visiting the royal tombs, which contain the remains of all the rulers of Tonga until the beginning of the 20th century. The eastern part of Tongatapu Island is distinguished by the largest concentration of archaeological sites in the Pacific Ocean basin. There are perfectly preserved 28 pyramidal stone tombs, the most impressive of which is Paepaeo Telea, in which, according to legend, Ulukimeta I, the king of Tonga, who ruled in the 16th century, is buried.

Tongatapu has some interesting archaeological sites, the most impressive of which is the Haamonga-a-Maui Gate. The mysterious architectural structure consists of three massive limestone slabs, weighing 40 tons, and is considered a kind of Pacific Stonehenge, the mystery of the appearance of which scientists still cannot solve. The volcanic island of Tofua is impressive, the volcano on which is the most active in the kingdom. Excursions to Tofua are very popular. The island is covered with rainforest, which is home to many species of tropical birds. There is also a Bird Park, where local birds are bred.

Music and dance are important in the daily life of Tongans. The local musical culture is a symbiosis of other cultures, and of particular interest are the unusual musical instruments with which the Tongans reproduce incredible sounds. Separately, it should be noted the annual Hailala festival, which takes place in June. It provides an excellent opportunity to experience the culture of Tonga with its traditional songs, dances and mass celebrations. There is also a local beauty pageant during the festival. 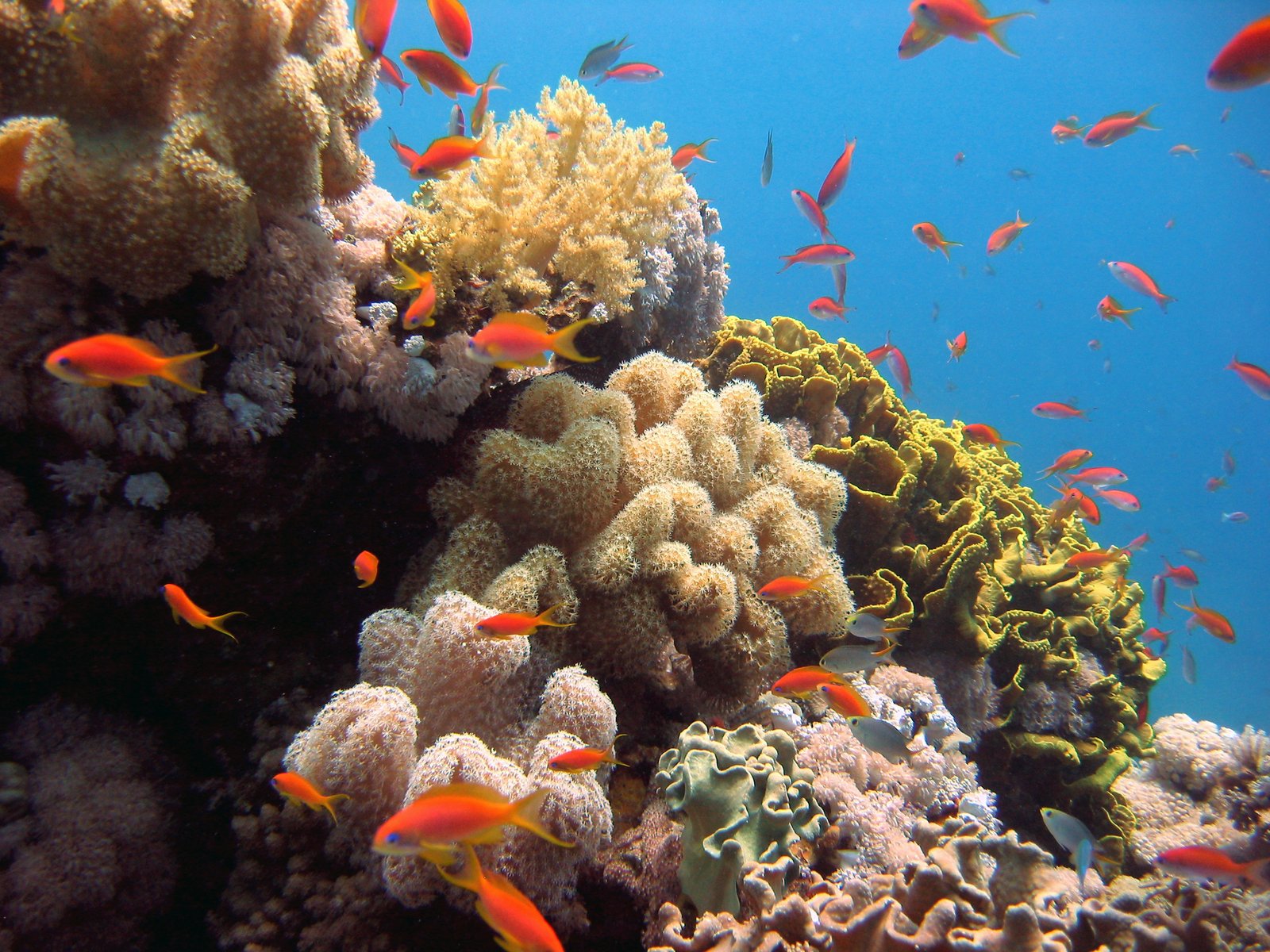 The islands covered with forests and hills attract, first of all, unspoilt nature and excellent conditions for practicing water sports. Experts from 2yachts note that activities such as diving, surfing, yachting and spearfishing are very popular in Tonga. The main treasures of the islands are hidden under water - these are underwater caves, the most beautiful coral reefs in the world, and the rich fauna of the ocean.

The best diving spots are near the islands of Tongatapu and Vava'u. Especially popular is the Yellow Pier in Nuku'alof. In the caves and labyrinths of coral reefs, you can meet exotic fish, rays, turtles and sharks. And when diving through the water column, you can inspect wrecks that crashed on reefs at different times. Local diving centers have programs designed to prepare both beginners and experienced divers who have undertook many dives in different parts of the world.

No other region in the world has such conditions for whale watching (this is one of the main tourist attractions of the country) in a natural environment, as near the Tonga archipelago! Whales visit Vava'u Island every year between June and October. The clear water allows you to watch as sperm whales and humpback whales swim past with their young offspring, following their own path - from the waters of Antarctica to the Bering Sea. Along the way, the males sing songs (each of which lasts from 7 to 15 minutes), caring for the females. Here you can dive with whales and watch them directly in the ocean at arm's length!

Also, the local fauna is represented by seven species of sharks: reef sharks (whitefin and blacktip), silver, bull, gray reef, nurse shark and lemon shark. And in the forests lives the Indian flying fox (on the islands it is considered a sacred animal) - the largest bat on the planet. 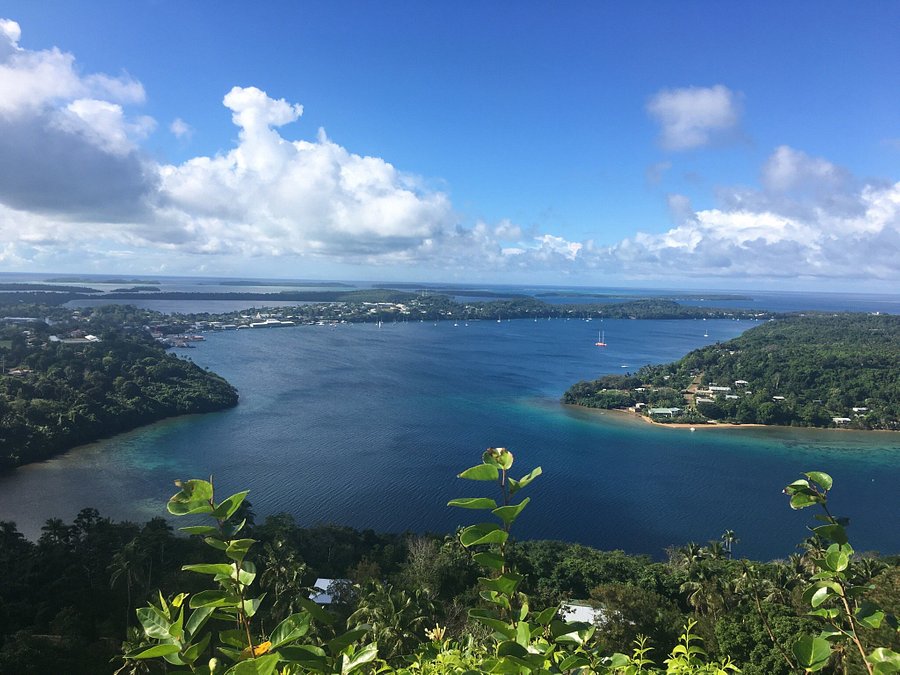 Due to the many coral reefs, sailors shouldn't forget about the maps. There are often strong currents arising in narrow passages. Some of the most beautiful islands of the Haapai group require careful navigation. The most popular among yachtsmen is the Vava'u archipelago (located in the very north of the country), the water area of which is a labyrinth of islets and reefs and is considered the best in the South Pacific. Here you will find many picturesque lagoons to anchor, consisting of coral sand beaches and coconut plantations. And finally, you can collect a collection of shells at low tide, which is not always allowed.

The Vava'u Islands rank first on the list of the best diving spots on the planet. Several of the leading yacht rental companies have settled here, and yachtsmen always have someone to talk to. Yachting conditions are provided by the southeast trade winds, and the reefs contribute to the stability of the waters in these areas. The central yacht base in this part of the Pacific Ocean is the natural harbor of Neiafu - a picturesque and memorable water area, it is also recommended to visit the villages of Taoa, Makaveli, Vaimalo and Tula.

Opportunities for yachting are constantly expanding here, and thanks to the development of an industrial center near the capital of the state - Nuku'alofa, many companies operating in the field of yachting services have begun to develop their activities on the islands. Since 2015, the only yacht yard has been operating in the country, where vessels up to 60 feet in length are repaired. From here you can go to the neighboring state of Fiji (which is more than 715 km away), which is positioned by travel agencies as a “paradise for newlyweds”. Yachtsmen and diving enthusiasts are few who dare to go to the small island of Denarau in Fiji, where you can watch turtles lay their eggs in the white sand. Nearby in the ocean between the islands whales patrol, and dolphins frolic along the side of the yacht.

The Tonga Islands provide yachtsmen with the opportunity to organize the perfect yachting away from the usual companions of civilization - industry and highways. If you are interested in renting a yacht in Tonga, 2yachts specialists are ready to offer their services. With us you can pick up fresh and profitable offers from the yacht market and securely complete a deal. We wish you successful purchase or rental of your dream yacht!