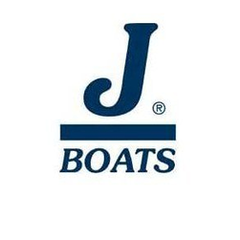 J/Boats — a true embodiment of the "American dream". From garage build up to 14,000 cases in 40 countries in 40 years — that is the way of J/Boats is probably the most successful such enterprises in the world.

the Family business the family of Johnstone, J/Boats leads from the beginning when Rod Johnstone is sold in Soundings Magazine in Connecticut. Designer by education and a fanatical yachtsman, Rod always drew the boat projects, albeit he had to work even a history teacher. Job at the sailing edition has helped Johnston to meet with players of the market, which provided support for the successful future of the first model J24. It was in 1976.

J/Boats played a major role in the development of yacht building. In the beginning model J/105 for the first time carries an asymmetric Spinnaker on a removable bowsprit. More than 20 other projects were recognized as "yacht of the year" and five received the status of "international class" from Sailing World. In 1991, the magazine Fortune recognized J/Boats one of the best American products of the century.

In 2016, the Rod Johnstone (1937) was included in the "marine Hall of fame" of the United States. Honorary member of the commander Wadawanuck Yacht Club, a Genus known for its maxims, for example:

"Half the pleasure of his boat get, just admiring it."

the development of the brand J/Boats exploring in the Harvard andUniversity of Virginia. The company almost didn't bust and are now producing boats at the plant in . License some models of J/Boats are built in France, Italy, China South Africa, Argentina.

J/Boats remains a family business. Since 1988, J/Boats operated by the second generation of the Johnston. Now six sons rod and Bob are and the Board of Directors of the company.

it is Interesting that so far almost every model J/Boats is the contribution of its founders, rod and Bob Johnstone. J/Boats has never attracted external designers to design boats.

Despite the good internal finish cruising models, J/Boats, these boats still more athletic than cruise. Of course, this is also true for model for club racing. Accordingly, to cope with J/Boats alone would be difficult. But that's the philosophy of J/Boats: safe, exciting and fast race in light and breeze, be it the Bay or open sea. 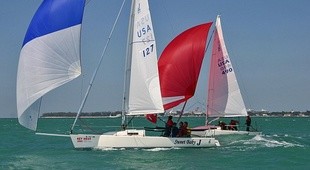 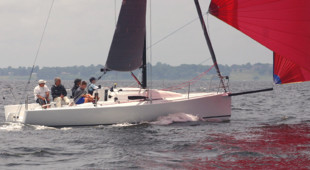 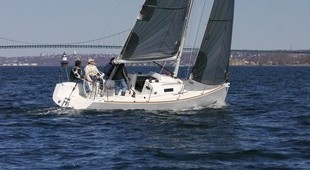 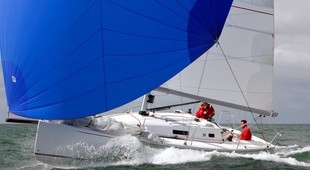 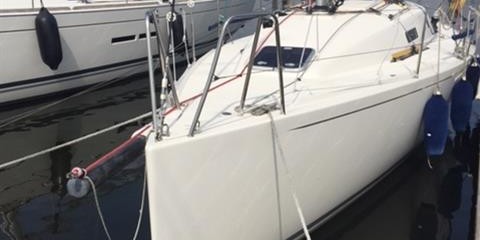 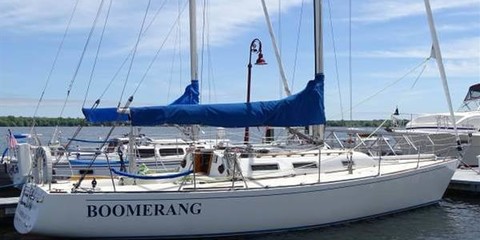 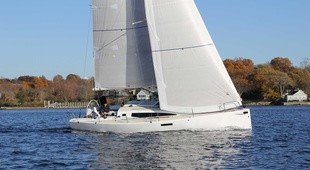 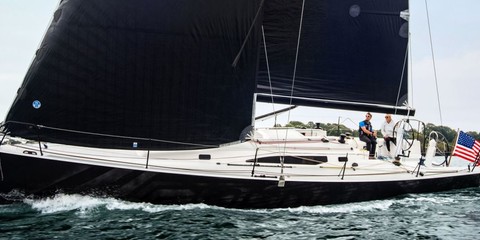 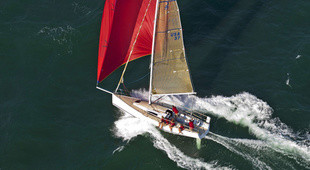 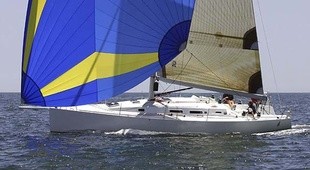 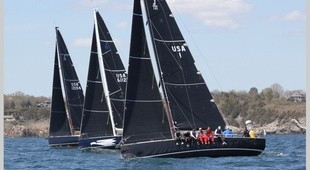 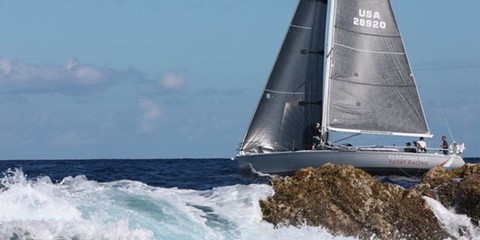 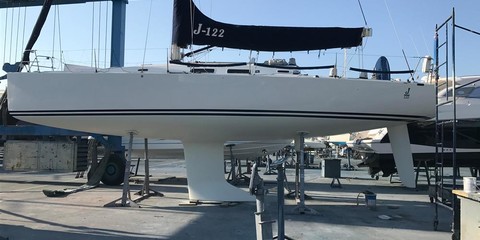 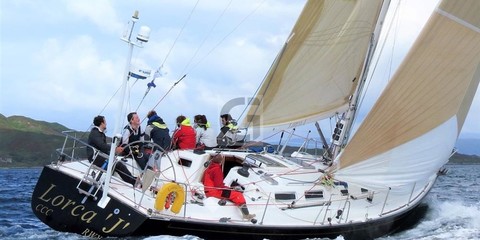 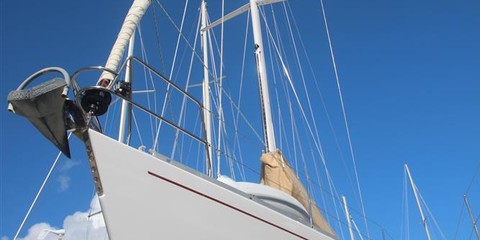 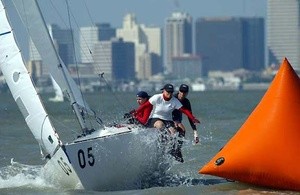 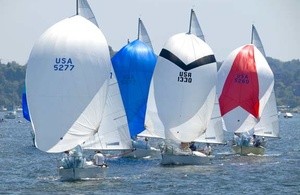 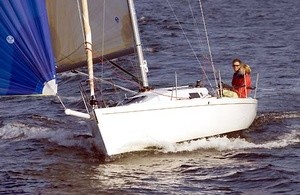 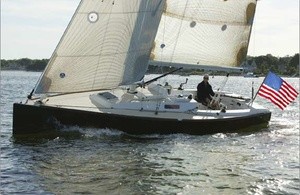 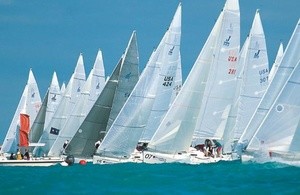 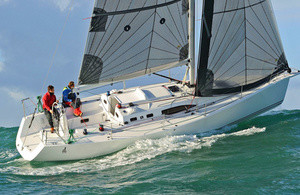 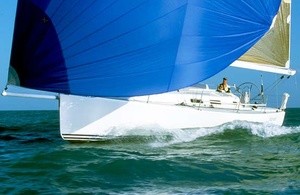 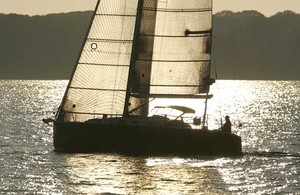 If you are interested in the J-Boats, contact your broker or fill out the form:
Add your yachts
Give it the exposure it deserves