12 yachts for rent in Anzio

As a summer resort, Anzio attracts many people from the capital, who of course have their homes here, but also many holidaymakers from all over central Italy and Northern Europe, because the city offers many sandy beaches along the coastline of the cape.

The internet portal 2yachts offers a large selection of yachts for rent in Anzio. Our clients can rent yachts of various types (sailing, motor, catamarans), with or without a skipper. Choose a pleasure boat to your liking and go on a memorable sea voyage! 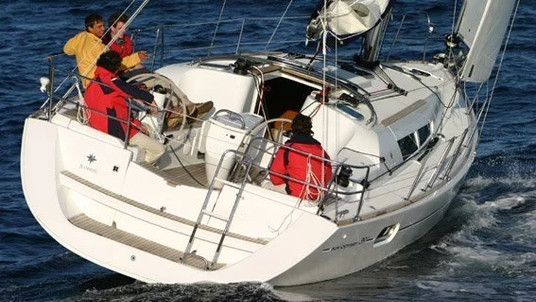 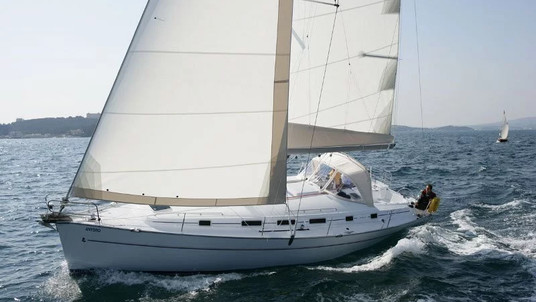 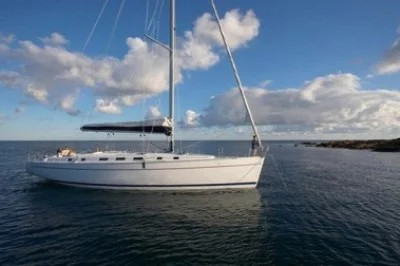 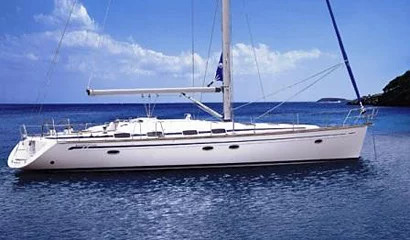 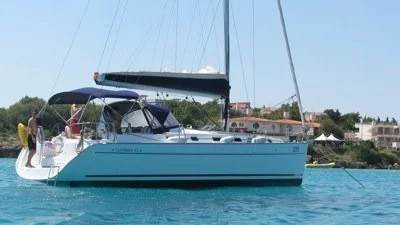 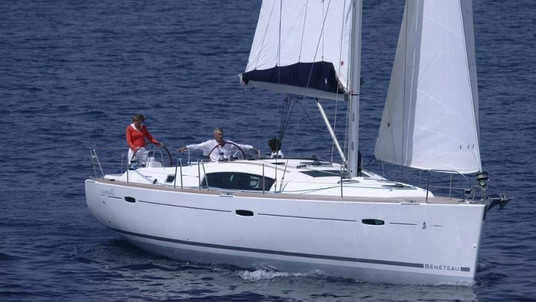 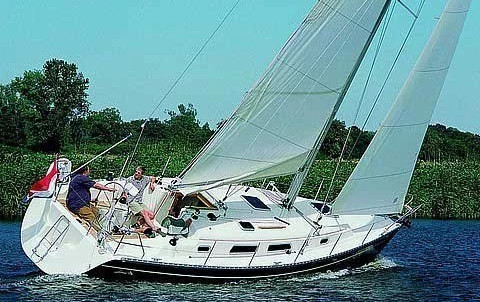 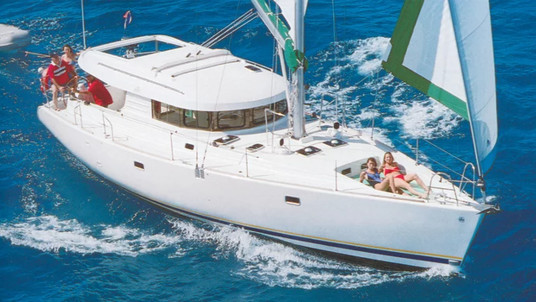 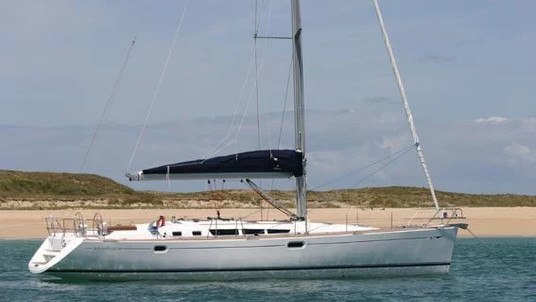 2yachts offers yacht charter with and without crew in Anzio, Italy. You can choose a suitable yacht by choosing from those listed on the site. Click on the one you like to easily book your sailing holidays in Anzio. Prices are quite affordable, you can also take advantage of discounts.

Anzio is a name that many Americans and English are familiar with because of its significance in the history of World War II, but it is also just a charming seaside town . Preparations at the bridgehead in January 1944 gave Antzio and Nettuno greater importance, because before that these cities remained almost unknown outside of central Italy. But Operation Shingle, conceived by Winston Churchill, forced the Allied forces to land on shore to break through the Gustav line and eventually capture Rome on June 5, 1944. It was the "Normandy of Italy", and two large cemeteries testify to the human sacrifices made by the war. There is a Commonwealth cemetery in Anzio and an American war cemetery in Nettuno. In both cities there are also museums dedicated to the landing of allies. But modern Anzio is also a charming city and a good place to take a different look at life. Being a part of the metropolis of Rome, the city is a few hours drive south, and many get here (tickets are inexpensive) by local trains.

The city is home to 54,000 people, so it lives its own life, but is also closely connected with Rome. As a summer resort, it attracts many people from the capital, who, of course, have their own houses here, but also there are many vacationers from all over central Italy and Northern Europe, because the city offers many sandy beaches along the coastline of the cape. Anzio was the ancient capital for the Volian tribes, who regularly came into conflict with the Romans and were eventually subordinated to them in 469 BC. The city was called "Antium" in Latin and became the most important harbor for the Roman Empire. Caesar Nero had a luxurious villa, and it is rumored that it was from here that he watched Rome burn after the city was set on fire. After the fall of the Roman Empire, Anzio fell into decay, the harbor was abandoned, and the territory turned into a malaria swamp. In 1698, Pope Innocent XII breathed new life into the area when he built a new port, and the city bloomed again with summer villas for the Roman aristocracy. Some excellent examples of ancient buildings remain, such as Villa Borghese, Villa Corsini (now the Town Hall) and Villa Adele (where the Archaeological Museum and the Shorehead Museum are now located).

In the late 1800s and early 1900s, Anzio was a trendy beach destination . Of course, he was badly damaged during World War II, but was rebuilt and gained popularity as a suburb of Rome in the 1970s.

Today, the port is still in the spotlight, it has a large fishing fleet, which provides a seafood area and restaurants in Rome. There are ferries that take tourists to the island of Ponza, and in the harbor you will find restaurants with a large selection of seafood . You can sunbathe and swim among the ruins of the palace of Nero, under the lighthouse, or choose the vast sandy beaches that are located along the coastline.

There is a beautiful square, several shopping streets and a pleasant atmosphere always reigns. There are also many cafes with a large selection of drinks, coffee and ice cream.

Organize your holiday in Anzio by renting a yacht using our website and become our regular customer - and we will offer discounts on hot deals.