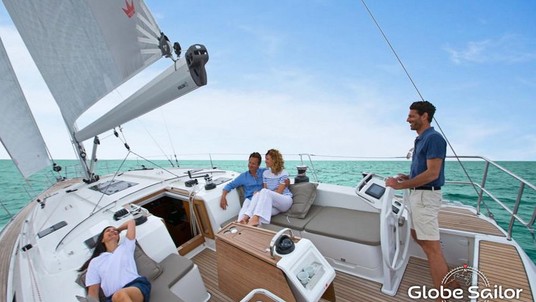 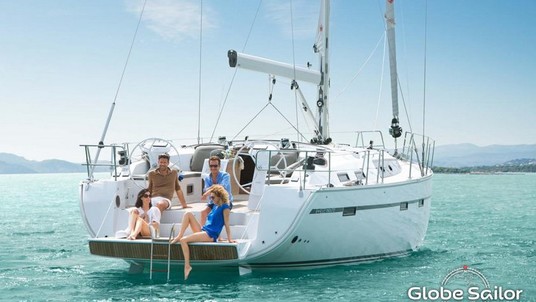 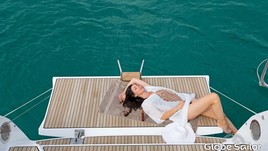 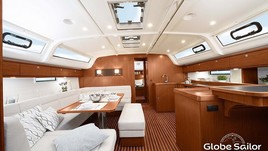 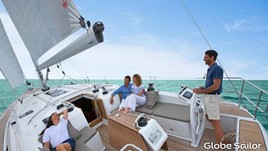 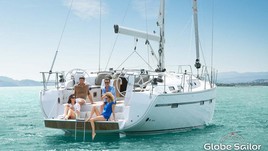 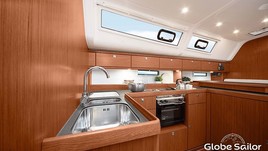 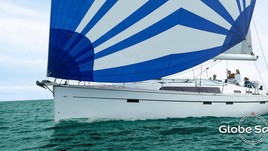 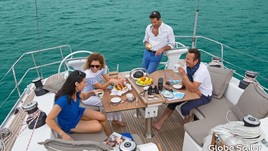 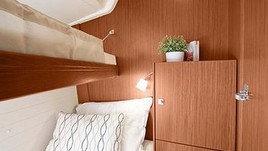 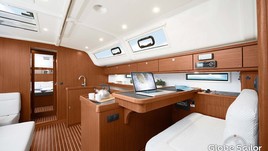 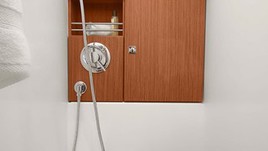 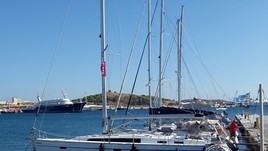 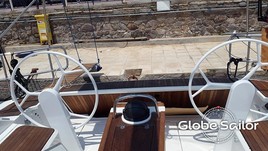 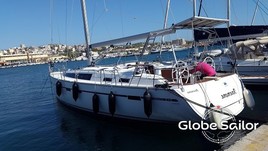 The Bavaria Cruiser 51 was presented at the 2014 Boat Show in Düsseldorf and is the flagship of the Cruiser series to this day. The design of the vessel was carried out by the shipyard's design bureau, together with Farr Yacht Design. The yacht is decorated in a Mediterranean style, which can be clearly seen by the rail and a lot of natural light in the cabins and the saloon. On the roof of the superstructure there are 13 opening hatches with mosquito nets, as well as two rows of portholes on both sides of the cabin. The interior is decorated with a Mahogany tropical tree of dark tones and is available in different configurations.

For relaxation, there are wide deck chairs on the roof of the superstructure and a spacious cockpit in the stern of the vessel, which can be further expanded by folding the two-meter transom on the hydraulic drive. The salon has a small workplace, a dining area and a kitchen with a stove, oven, sink, as well as a large refrigerator and a place to store food stocks. For accommodation, three or four double cabins are provided with a separate bathroom in each of them. The customer also has a configuration with five cabins, but with a reduced dining area and areas of other cabins.

The Bavaria Cruiser 51 has a 75 hp diesel engine from Volvo. The fuel tank is designed for 300 liters of fuel, and the fresh water tank for 550 liters.

The Bavaria Cruiser 51 has received the A.Sea Craft classification and can be used to go out on the open ocean or sea voyages. 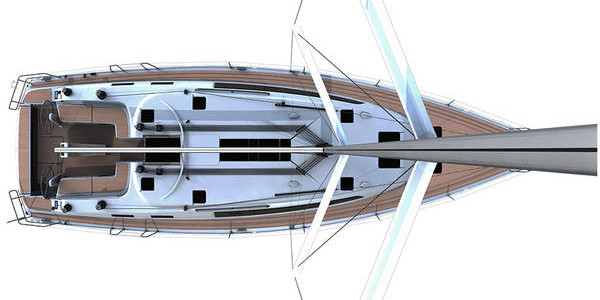 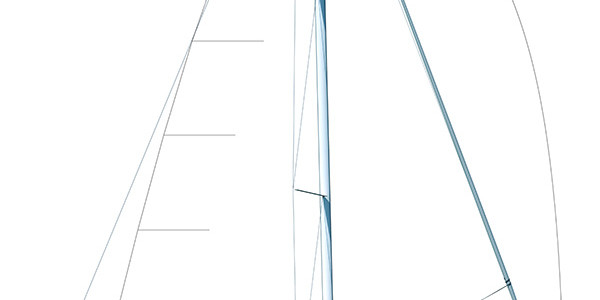 If you are interested in the Bavaria Cruiser 51, contact your broker or fill out the form:
Add your yachts
Give it the exposure it deserves