Yachting in Malta: the sights of Valletta

Malta is a small country located on the islands of the Maltese archipelago (the largest of which are Malta and Gozo). There are no natural lakes and rivers on the islands. The large harbor, which can accommodate more than 250 cruise ships, has a reputation as one of the safest natural harbors in the Mediterranean. This harbor is home to the capital of the Maltese state, Valletta, and reflects the great legacy of this small island nation's maritime history spanning over 7,000 years.

The Maltese capital was named after the Grand Master of the Order, Jean Parisot de la Valletta, who laid the foundation stone for the first building of the city at Cape Sciberras. The earlier capital, the city of Mdina in the center of the island, was abandoned by the Knights of Malta and the local nobility began to move to the new capital. 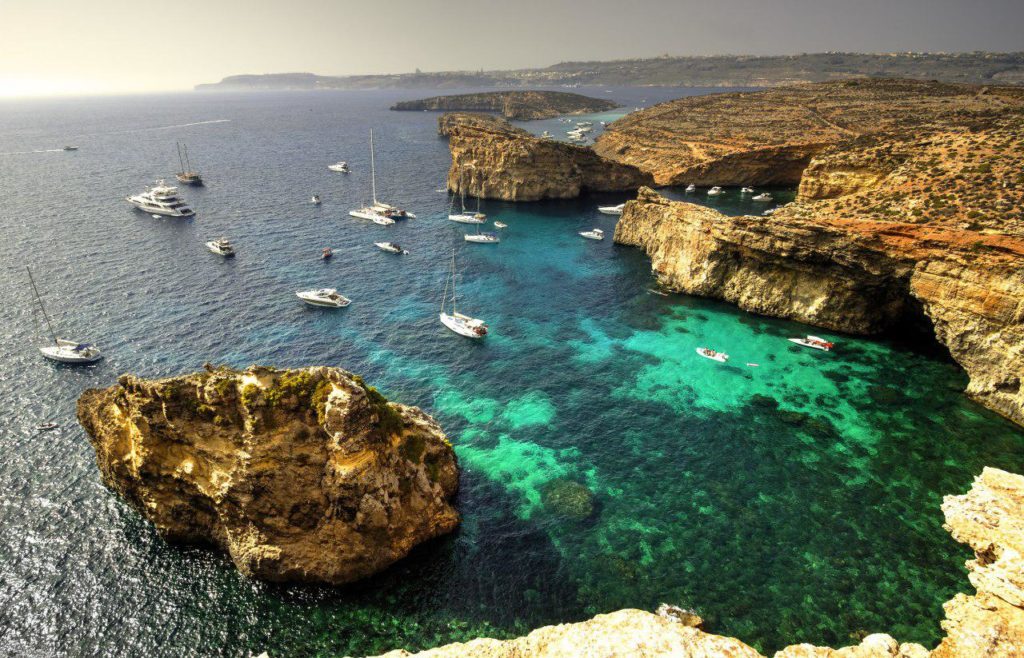 The Mediterranean basin has long been at the crossroads of trade routes and wars. Loaded with various goods, galleys and ships with the military passed it far and wide, and with the arrival of the Phoenicians, Malta began to play the role of the main port of the region. Today the harbors of this state are filled with commercial and cruise ships, as well as yachts.

Experienced sailors from 2yachts note that the rugged coastline allows owners and passengers of yachts to swim or organize a private lunch here. In total, the islands have more than 700 m of berths dedicated exclusively to yachts. Familiarity with the cultural and historical heritage of the islands usually begins with Valletta. The set of attractions in Malta is so great that in terms of their number, this country can be compared with some European state of average size. And this despite the fact that the area of the Maltese archipelago is not only smaller than the country, but even a large metropolis, for example, Kazan. 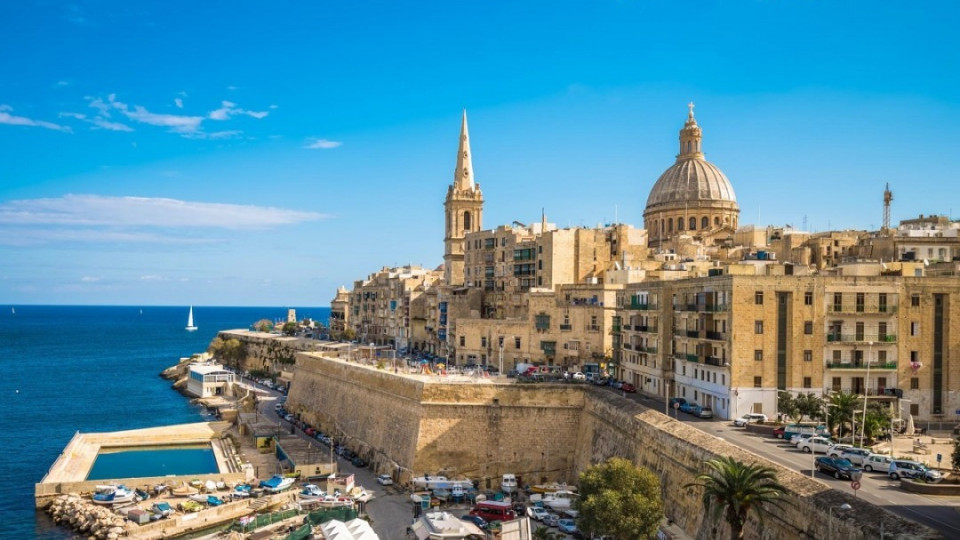 Valletta was founded in 1566 in honor of the victory over the Turks, and since then the city has grown towards the south and west. Most of the city's buildings were built in 10 years and have survived unchanged.

Valletta can be explored on foot in a couple of days and is one of the smallest capitals in Europe. Interest here is, as already mentioned, the old port and, of course, magnificent examples of medieval architecture. The peculiarity of Valletta is that the streets in the old part of the city are always parallel or perpendicular to each other, as well as the fact that there are practically no buildings of the late centuries in the city. Despite its modest size (only 0.8 sq. Km), life in the city is in full swing, and there are always a lot of young people here.

Among the attractions recommended to visit in Valletta: 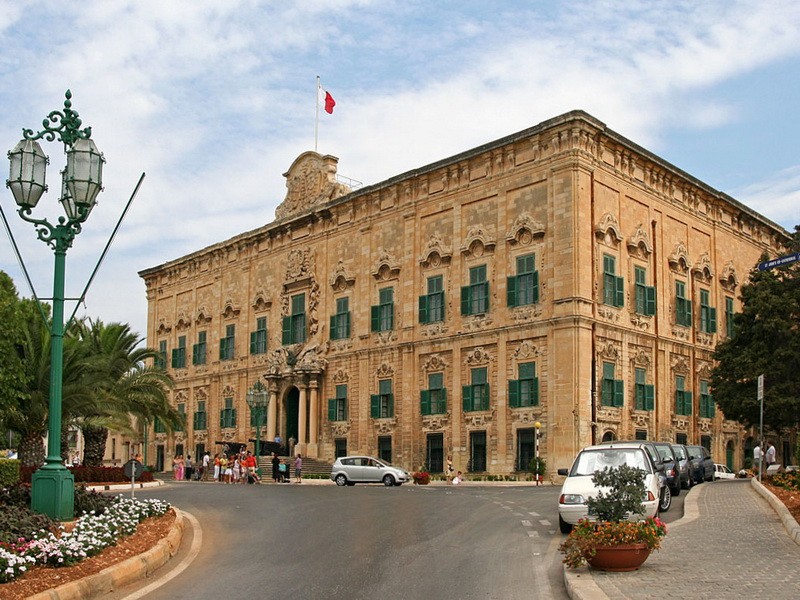 The whole city is encircled by Republic Street, on which most of the attractions in the district are concentrated. One of the most famous buildings here can be considered Auberge de Castille (the government of the country is located in it). In the Middle Ages, it was the seat of the knights of Spain.

Walking along the Rue de la République further towards the sea, you will come to the exquisite building of Auberge de Provence - formerly the French knights lived here, and now houses the National Archaeological Museum. There is also the National Museum of Fine Arts, where famous works of both local and European painters are presented to the attention of visitors - the most famous of them is Michelangelo's painting "The Beheading of John the Baptist".

The climate of the "toy country" as many call it, and its location in the middle of the sea make it an ideal starting point for sailing or motor yacht travel. From Malta, close to the Sicilian coast and other Italian islands. This destination is well suited for both beginners and the most experienced yachtsmen. 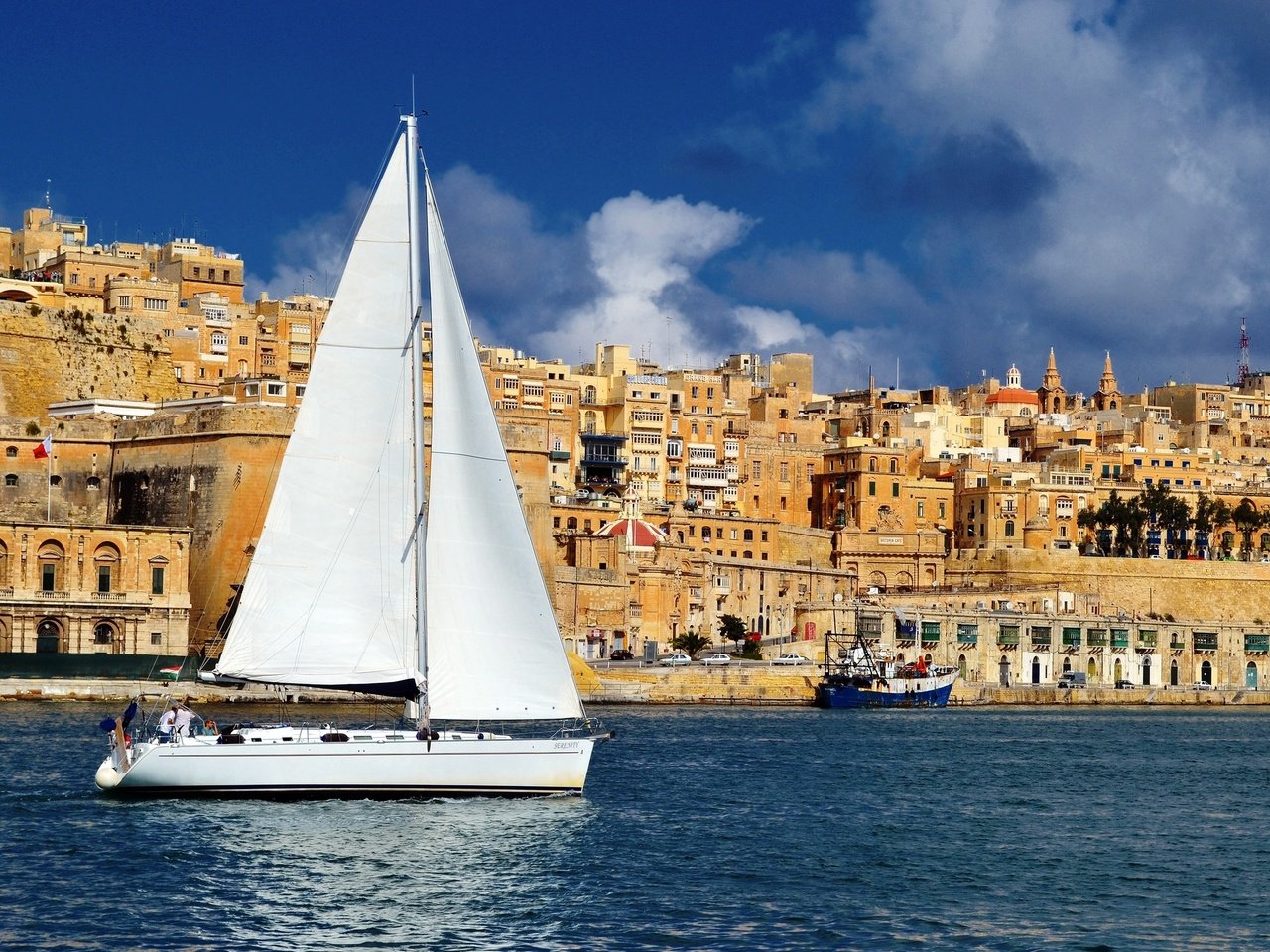 A large number of yachting competitions are organized here from April to November. With the exception of small storms in winter, the prevailing winds are favorable for sailing here. A varied service from local companies complements the natural features of the Maltese archipelago.

Malta has been an important yacht center for decades, including for yacht berthing in winter. Due to the fact that the Maltese marinas are well protected from the winds, staying here in winter should not be too much of an inconvenience.

The Msida Marina, departing from the Big Harbor, is designed to accommodate almost 300 yachts, and a new Marina in Vittoriosa is almost completed. Anchorages are also available at Mgarr Harbor on Gozo and at the award-winning Portomaso Harbor of the Portomaso Hilton. High level service and yacht maintenance are available on Manoel Island, north of Lazaretto Bay, where you can leave your boat for the winter.

Before renting a yacht, we advise you to inquire whether the vessel is insured and whether it has an appropriate license. Yachtsmen have chosen the main island of the country for its uniqueness - buildings from local sandstone give the streets a characteristic, incomparable color. In addition, the level of service created by the Maltese today is the highest in the central Mediterranean.

If you are interested in buying or renting yachts in Malta or in another region, we are always glad to offer you our help. With us you will find the most profitable and relevant offers from the yacht market!