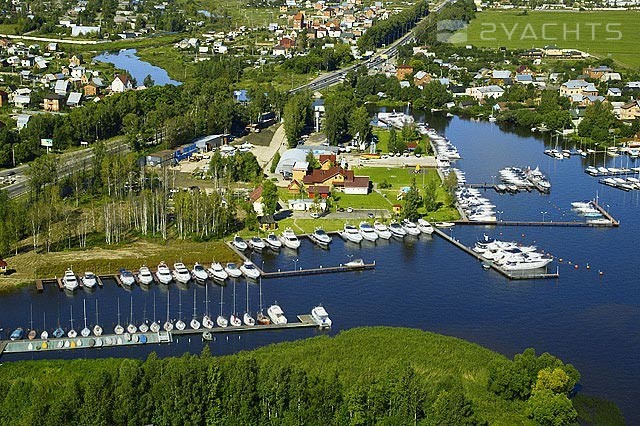 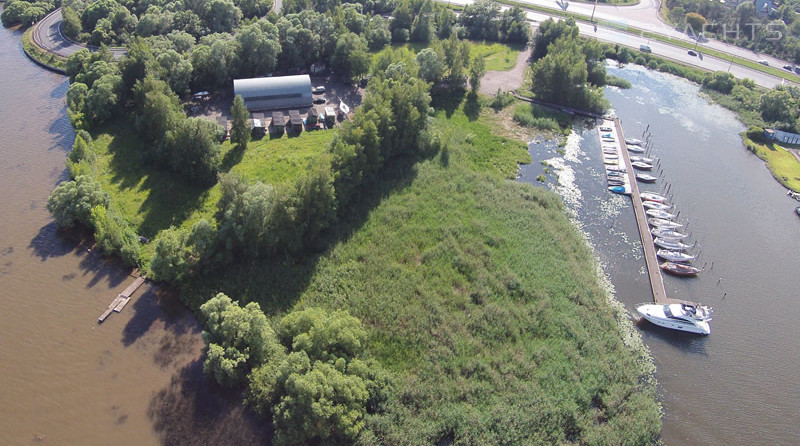 The yacht club of MSU

About The yacht club of MSU

The Moscow yacht club of MSU conveniently located near Dmitrovskoye Shosse, on the western shore of the Klyazma reservoir, known for its natural beauties and clear water far beyond the borders of the country. The pier is in good transport access - you can get here by car (8 km from the Moscow Ring Road), by regular bus from the station. Altufyevo metro station (keep in mind - in summer there are traffic jams on the roads through which the bus can barely make its way) or on an electric train from metro station Timiryazevskaya to the station Khlebnikovo (specify the schedule at the station).

Cruising yachts are run by more experienced yachtsmen, while undergraduate and graduate students form the basis of the sailing section. The yacht club has both small sailing dinghies and large keel boats suitable for long voyages. Convenient yacht parking for yacht club of MSU is located in a cozy bay, the approaches to the water are asphalted, photos of the pier are available on the official website.

The sailing section of Moscow State University conducts its classes at the yacht club - training takes place throughout the summer, at which elementary students gain experience to participate in the Championship of Universities of the Central District. In winter, kitesurfing competitions are held here (snow and ice skiing on traction developed by a controlled kite).

The yacht club of MSU is located near the villages of Khlebnikovo and Kapustino. The village of Khlebnikovo has been known since the time of Ivan the Terrible, it is also immortalized in the novel “Twelve Chairs” by Ilya Ilf and Yevgeny Petrov, as the residence of the “sad summer resident”, who enters Moscow through Savelovsky Station. Kapustino is known as the site of the appearance of the miraculous icon of the Christian St. George the Victorious, in honor of this event a temple was erected here, recognized as an object of cultural heritage of local importance.

Have a great rest and new achievements in the development of river spaces!

1,37 nm away
Water sports base NIOPIK

1,40 nm away
Water sports base "the Chemist"

9,47 nm away
The yacht club is a floating village "Marina "Yellow pub"

12,57 nm away
Search-and-rescue station of the MES Karamyshevo