27 yachts for sale in Samara

Samara is an ancient city on the middle Volga (Saratov reservoir), the administrative center of the Samara region and the largest city of the Volga region (the 7th in the country in terms of population). Samara owns several records, among which: 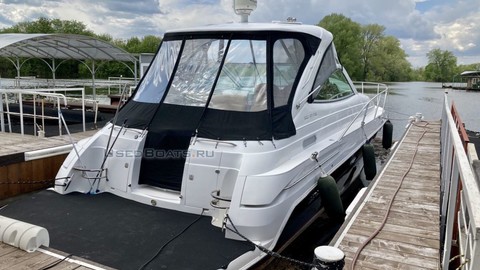 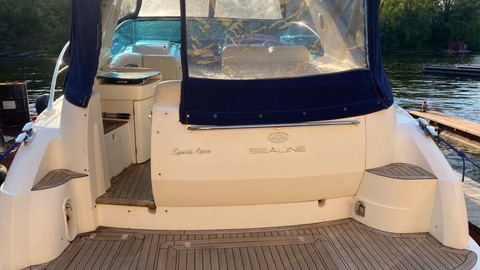 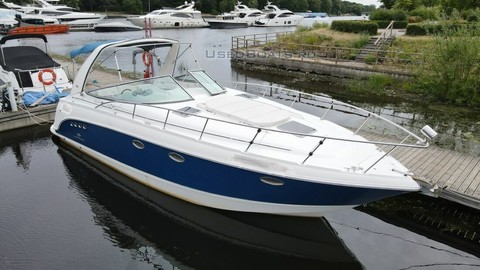 Modern Samara is the largest transport, scientific, industrial and cultural center of Russia, the architectural heritage of which is represented by various architectural styles and has high value. In Samara, various areas of water sports are very developed, there are a windsurfing school, several yacht clubs and rental points for jet skis, boats and yachts. A variety of yacht clubs are conveniently located and are ready to offer their guests convenient parking, repair and insurance services, as well as help with the rental of the vessel, if necessary, organize a short fishing tour. To buy a yacht in Samara without unnecessary difficulties , contact the staff of 2yachts - you will be provided with professional assistance at all stages of the acquisition of the vessel.

In the list of popular attractions of the city:

The city has restaurants of European, Russian, Spanish, Japanese cuisine and other countries. It is also worth visiting the city beach on the banks of the Volga, playing volleyball on it and sitting in one of the cafes nearby.

Walking along the Samara Embankment in summer, we can note some similarities with the European capitals of sailing due to the abundance of yachts in the Volga. In Samara, sailing regattas and competitions of an international level are held, the most famous event is the regatta named after Vysotsky, leading her history since 2001. You can leave your yacht at the marina of the New Gavan yacht club (200 berths for vessels up to 40 m long and with a draft of up to 7 m), at the marina of the Yacht Club New Gavan with 200 berths for ships up to 140 m or near the marina of the Navigator Yacht Club. If you are interested in selling yachts in Samara, contact one of the trusted yacht brokers, for example, BRP CENTER NAVIGATOR (Samara), SUNSEEKER RUSSIA (Moscow) or PREMIUM YACHTS (Moscow).