25 yachts for sale in St Petersburg

St. Petersburg is the northern capital of Russia, the northernmost city in the world with a population of more than 1 million people, the city on the Neva and the largest port on the Baltic Sea. In 1712, St. Petersburg became the capital of Russia and until 1918 held this status until the capital was transferred to Moscow. The city is located on the eastern edge of the Baltic, on the shores of the Gulf of Finland and has unique opportunities for yachting - on the Vyborg Bay, the nearest Lake Ladoga, and also has access to the oceans. 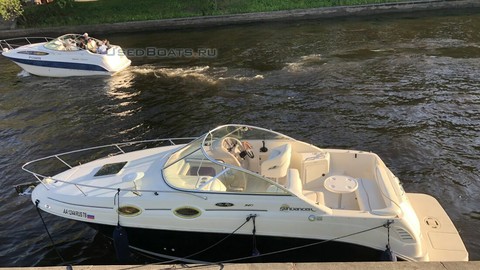 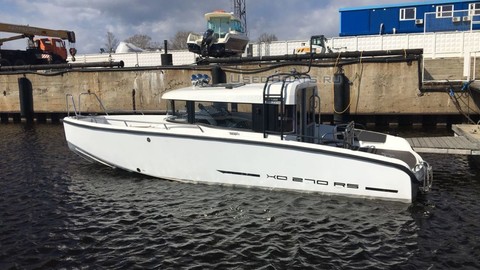 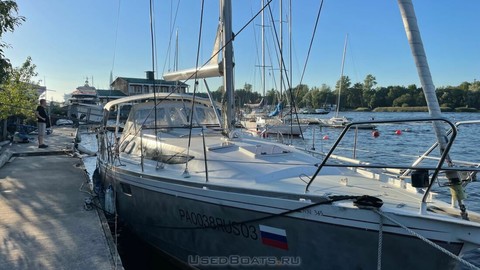 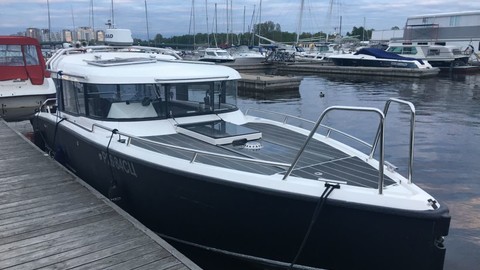 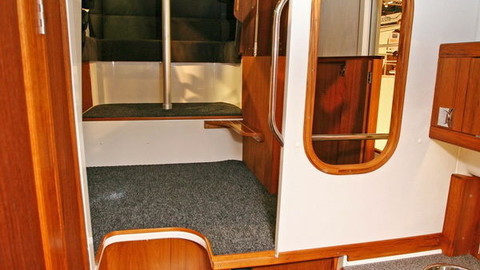 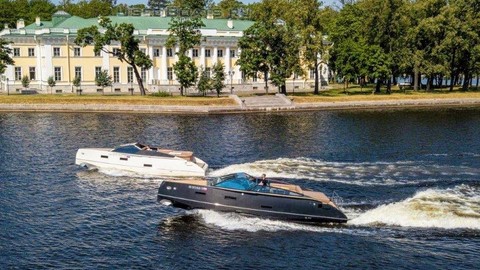 Located on several islands, the city is called Venice of the North - there are more than 500 bridges, many rivers and canals, as well as very expressive architecture. The main city street - Nevsky Prospekt over 5 km long, is replete with architectural sights and meets millions of foreign tourists every year. St. Petersburg is famous for its white nights, fountains, as well as magnificent palaces, royal estates, spacious squares and magnificent cathedrals. To profitably buy a yacht in St. Petersburg, use the capabilities of our website - if necessary, 2yachts staff will provide professional assistance at all stages of the acquisition of the vessel.

The city has a huge number of interesting places and objects, if you have not been to North Palmyra before, it is worth visiting first of all:

Also in St. Petersburg it is worth seeing the famous sphinxes, watching the wiring of the Palace Bridge, taking a walk along the Nevsky and throwing a coin Chizhik-pyzhik - a small monument to the famous bird on the Fontanka.

The St. Petersburg River Yacht Club of the Trade Unions (Central Yacht Club), founded in 1860, operates in the city and there are yacht clubs on the shores of the Gulf of Finland and the largest waterways of the city. You can moor in St. Petersburg at the marina of one of the yacht clubs or marinas, for example, on the territory of the Krestovsky yacht club with 250 berths for vessels up to 50 m long and with a draft of up to 5 m or in the marina Hercules yacht port with 200 parking places, with the operating center of sailing and a helipad. If you are interested in selling yachts in St. Petersburg, then you should use the help of one of the yacht brokers, for example - JONACOR MARINE (St. Petersburg), VASHALODKA (Nizhny Novgorod) or WEST NAUTICAL (Moscow).