the History of the shipyard, now known as Comar has been around for over half a century. And it began in fact with the forgery, which in modern times would be costly for "creative entrepreneurs". Established in 1961, the shipyard Sipla initially focused on the then new fiberglass production. Then it was something absolutely innovative and unfamiliar – throughout Europe the number of yacht shipyards engaged in the fiberglass, could be counted on the fingers of one hand. In order not to face problems with the approval of the project before the start of production of the company's management went to the falsification: the future of a small yacht painted so that it looked like a ship, built of wood. Further, this project was delivered to the state Agency on behalf of the other shipyards engaged in the construction of a classic wooden yacht. Officials engaged in the consideration of the draft of a large vessel, without looking "signed" the act of examination, and the project went into production on "the lawful bases". Since then a lot has flowed. And the firm is known in Comar, is now one of the largest Italian yacht builders, producing from three lines of sailing ships of various classes and lengths from 21 to 100 feet. 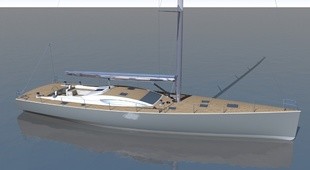 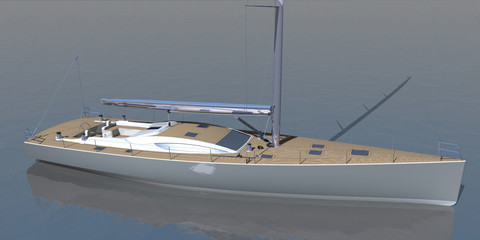 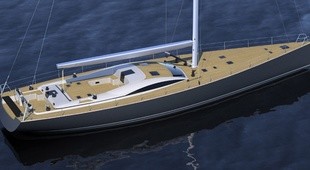 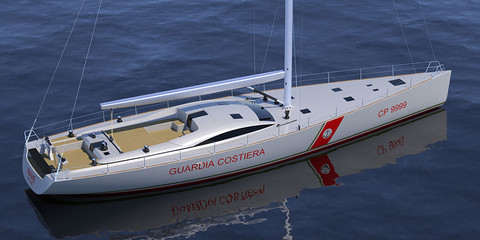 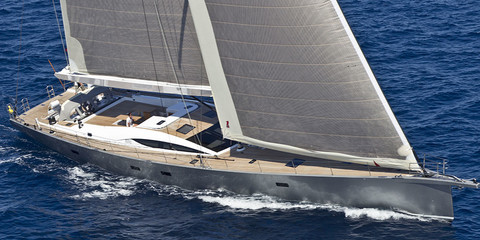 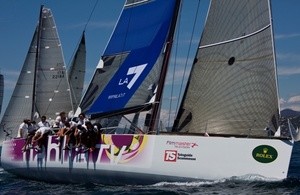 If you are interested in the Comar, contact your broker or fill out the form:
Add your yachts
Give it the exposure it deserves