4 yachts for sale in Sochi

Sochi is the main Russian resort city located on the northeast coast of the Black Sea, famous for its beaches, favorable climate, unique nature and ski resorts in the nearby mountains of the Caucasus. It is called the “Russian Riviera”, in 2014 the city became the venue for the Winter Olympic Games, and in 2018 - the venue for the matches of the World Cup, and more than 2.5 million tourists relax here annually - it’s warm most of the year in this area, and You can swim even in October. 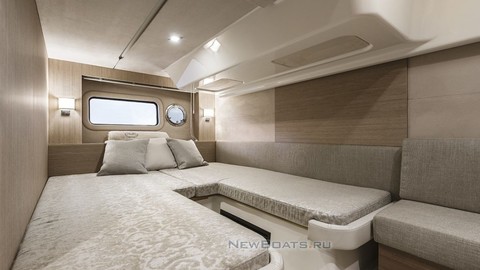 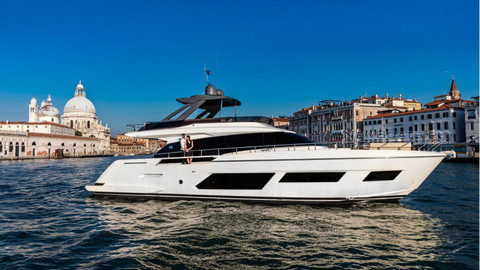 Picturesque landscapes are created by the mountains in which the Krasnaya Polyana ski resort is located. In Sochi annually significant events of regional and All-Russian significance are held, for example, the humorous games of KVN. Riding a yacht along the Black Sea coast can give an unforgettable experience of swimming in clear water, breathing in the healing seaside air and observing beautiful views of the nearby resort towns and villages. When planning to buy a yacht in Sochi, pay attention to the offers of 2yachts - among them there are acceptable options at different prices.

The city offers advanced opportunities for active and informative recreation, it is also full of entertainment for children. Among the best attractions of Sochi:

You can moor at the marina of the equipped and modern marina MORPORT SOCHI with berths for vessels up to 311 m long and with a draft up to 8.8 m or at the wharf of the Parus Sochi yacht club (60 berths for ships up to 12 m long and with draft up to 2.8) or on the territory of the Sailing Club "HOSTA RICA". If you are interested in selling yachts in Sochi - the Olympic capital of Russia, contact one of the nearest reliable yacht brokers, for example ATLASYCO (Sochi), NAUTICA LLC (Sochi) or BUREVESTNIK GROUP (Moscow). 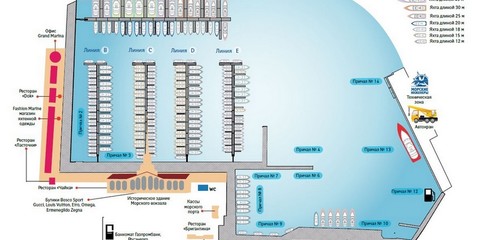 Sochi
Yacht club "Sochi"
http://yug-sport.ru
Add your yachts
Give it the exposure it deserves