Every year in the Biograd na Moru region there are more than 40 domestic and international regattas of all classes and more than 30 fleets, in which up to 10,000 sailors from all over the world take part. Therefore, this city rightfully and proudly deserves to bear the title of not only maritime, but also the regatta center of North Dalmatia.

If you want to experience an unforgettable vacation in one of the most popular destinations for yachtsmen in Europe, the best way to do this is by taking a yacht charter in Biograd na Moru. So you can see this beautiful city from a unique perspective, as well as visit the best places in the region. 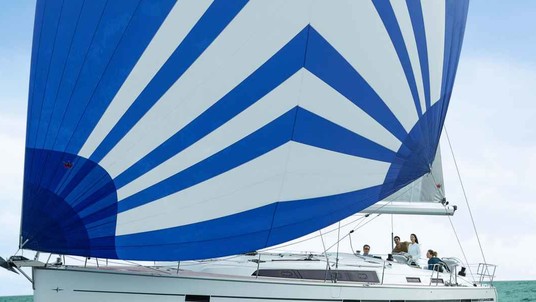 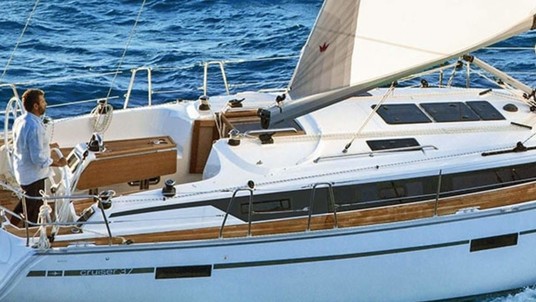 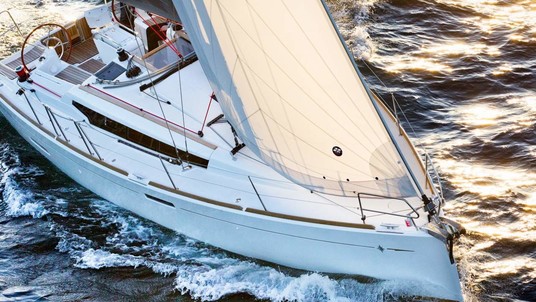 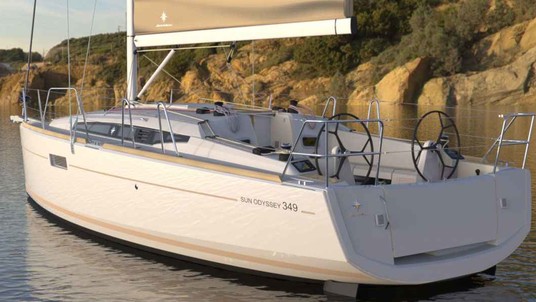 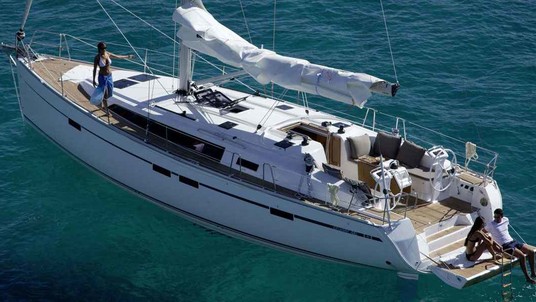 Biograd na Moru (meaning Biograd 'by the sea') is a pretty popular boat rental base in Croatia and is the perfect starting point for chartering a sailing boat for the legendary Kornati archipelago, just 12 nautical miles from the harbor. Choosing a yacht charter in Biograd will also give you access to some real gems on the Dalmatian coast, including the historic cities of Zadar and Sibenik.

Having recognized the exceptional potential of Biograd na Moru as a nautical town in the vicinity of Kornati archipelago, ILIRIJA d.d. built the first nautical harbor in Croatia back in 1974, the today's hotel harbor called Kornati, from which the nautical tourism started to develop systematically along the Adriatic coast. It also procured the first own charter fleet of 40 ELAN vessels, thus rightfully assuming the title of a pioneer of nautical tourism and turning the town of Biograd into the cradle of nautical tourism.

With the total sea area (maritime zone) of 91 912 m2 and the land area of 39 688 m2, today's marina Kornati is certainly one of the largest nautical harbors in the Zadar County and the only real driver of nautical tourism development at Biograd Riviera which, enabled Biograd not only to become the yachting city, but also the center for development of nautical tourism.

The maritime zone annually hosts more than 40 domestic and international regattas of all classes and over 30 flotillas, which are attended by up to 10,000 sailors from around the world. Therefore, the marina Kornati and Biograd na Moru rightly and proudly deserve to wear the title of not only a nautical, but also a regatta center of Northern Dalmatia.

Marina has retained its status of the leading charter center in Croatia with over 300 charter boats owned by 12 charter companies operating within the marina and selling the world's leading manufacturers' vessels, in addition to their charter business.